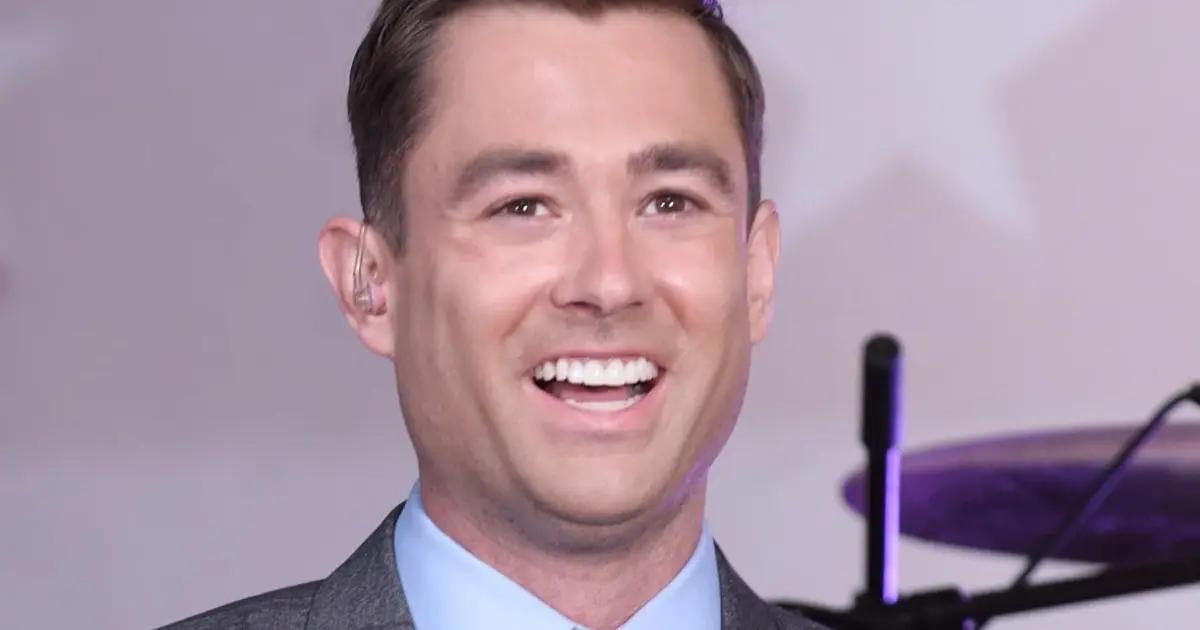 On Sunday morning, Fox News meteorologist Adam Klotz shared the news that he had been attacked on the New York subway train with his followers through his social networks. You can see the wounds on his face in the images shared on his profile.

Adam Klotz serves as the weatherman for Fox News in New York City and other segments as a reporter on the newscast. However, after trying to help someone Saturday night, he was attacked and left with injuries to his face.

Adam Klotz, 37, told via his Instagram profile how he was attacked Saturday night while walking home from watching the New York Giants game at a bar. The Fox News weatherman’s face was adorned with bruises in the area of the eyes and cheeks.

Klotz reports that as he headed to the subway to catch the train home, he noticed a group of about seven or eight teenagers attacking an older man. In what was an attempt to help, Adam intervened by asking them to stop, not expecting what was about to come for him.

After Klotz decided to intervene in the attack on the older man, he didn’t expect the situation to turn against him. Adam recounts that when he saw what was happening, he decided to ask the boys attacking the man to stop the beating, the teens obeyed but instead went after him.

“It’s okay if he’s not going to take it; you’re going to take it,” was what they told him, to moments later took him to the ground, where the attacks continued. “My ribs are bruised too. They received their blows,” he adds as information since, in the video, only his injured face can be seen.

The meteorologist’s attackers were arrested.

Police sources informed the New York Post that Adam Klotz would have been on the No. 1 subway train at the time of the attack. The same train in which the attackers would have traveled trying to escape in one of the streets where it made its stop.

The teenagers who attacked Klotz tried to escape through the 18th Street station, but three of them were caught by the police. Two of them were as young as 15 years old and the third was 17 years old, sources told the Post.

The attackers were released due to their age

Despite being detained by police, the suspects were released due to their age, juvenile reports were allegedly filed, and their parents were called to pick them up. The juveniles were released without charge for what they caused Klotz.

A spokesman for the New York Police Department explained that the three youths were released without charge after their parents picked them up because the department had no choice due to their ages. Since they were minors and committed a misdemeanor, they could not be charged.