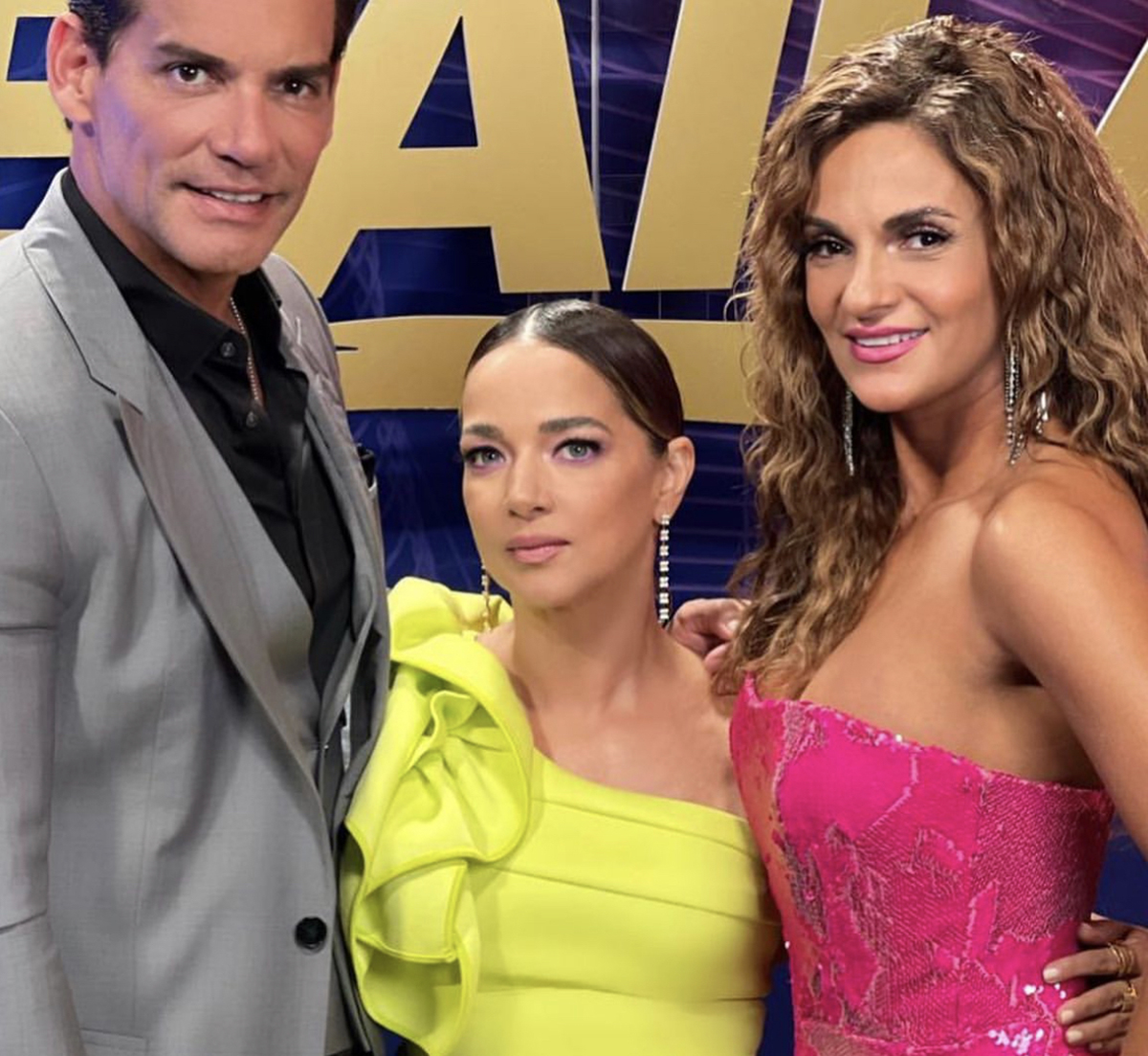 We are not even half the competition, and there is already divided opinions on how judges of ‘This is how you dance’.

At the end of the sixth gala, We spoke with Adamari López, Cristián de la Fuente and Mariana Seoane, who send messages to famous people, and clarify what they are looking for today from the competition.

To begin, after the altercation that occurred with the couple made up of David Chocarro and Carolina Laursen, who were not satisfied or with the choreography that the production put them, nor with the vote of the judges, the latter speak and surprise, telling us that they are very happy with everyone’s performance and growth.

“The cool thing that happened is that we have couples who had a good level, the others reached them ”, reflects Mariana, to which Cristián adds.

“We have seen an evolution in the participants“, Says De La Fuente, referring to the fact that those who seemed that they were not going to reach a high level not only achieved it, but also surpassed themselves. Such the case of Samadhi and Adriano, who usually have sharp criticisms and this time they were one of the chosen couples to win the 20 thousand dollars.

“What we were waiting for is for them to improve, to try harder and harder., and we have seen it. Cristián asked for that thousand percent, and many are giving it, ”says Adamari.

Therefore, the three coincide in sending as a message to the famous contestants not to give up and to follow that path of growth, although they get more and more demanding.

WATCH THE VIDEO INTERVIEW WITH THE JUDGES HERE:

• David Chocarro and Carolina Laursen from ‘Así se Baila‘: “We started not enjoying it”

• Kim Loiza and Juan de Dios Pantoja after being saved: “The support of the public surprised us”