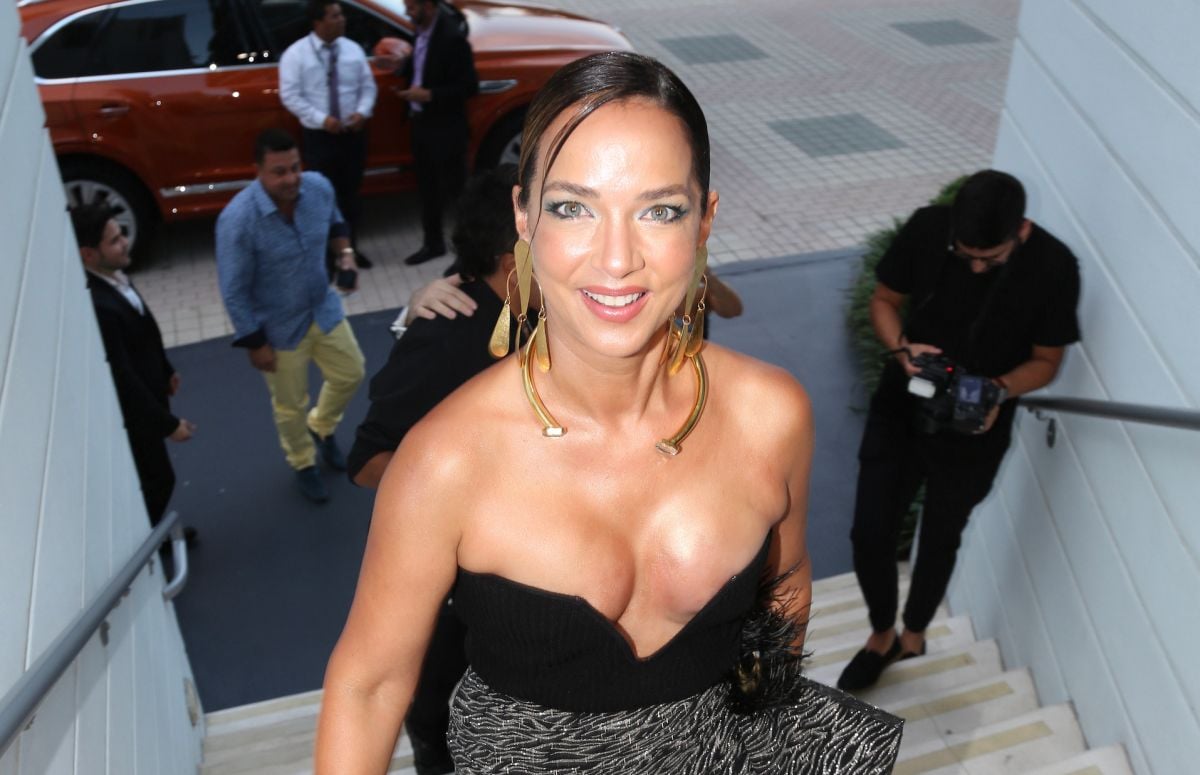 Daniella Navarro’s participation in “La Casa de los Famosos 2” was one of the most controversial due to her link with several contestants on the reality show. In turn, she had been related to three people with whom she was seen without problem. However, a few days ago they also said that the Venezuelan had had something with the dancer Toni Costa.

“But (Nacho) was not with the only person with whom he kissed. Daniella kissed Toni too.”said Adamari López.

The Puerto Rican in recent days had said that Daniella and her ex-partner had kissed, a fact that took more than one by surprise on the “Hoy Día” program. However, in the video they shared on social networks the followers told him that they did not believe him and that he should show the evidence he had. For this reason, the television host did not hesitate to consult her if this really happened.

“I have a question to ask you, because at some point I said that you had kissed Toni and that Nacho was not the only person you had kissed… Did that really happen, didn’t it happen, did you have a few drinks, was it a silly thing or what happened there?“, said the mother of Alaïa Costa López.

“Hello my beautiful… yes I was surprised because they showed it to me this morning and I, ‘to the… what is that?’ But no, the only people I gave me a kiss on the mouth with were Eduardo and Nacho.not even with Salvador, with Salvador it was a flirtation on the chin, ”replied the Venezuelan courteously.

In turn, many Internet users described López’s first statements as irresponsible because he made an accusation without knowing if it had happened. For this reason, many had pointed out in the comments that they never saw anything inside the most famous Spanish-speaking house of the moment.

In addition, there were many comments where they claimed that she had not gotten over her ex and that she could be seeking to harm the relationship that her daughter’s father currently has.

It may interest you:
· Adamari López hopes that Toni Costa keeps his promise if he wins ‘LCDLF2’
· A fourth romance? Adamari López made a comment that links Toni Costa with Daniella Navarro
· Toni Costa continues to give details of his personal life and reveals an agreement he has with Adamari López