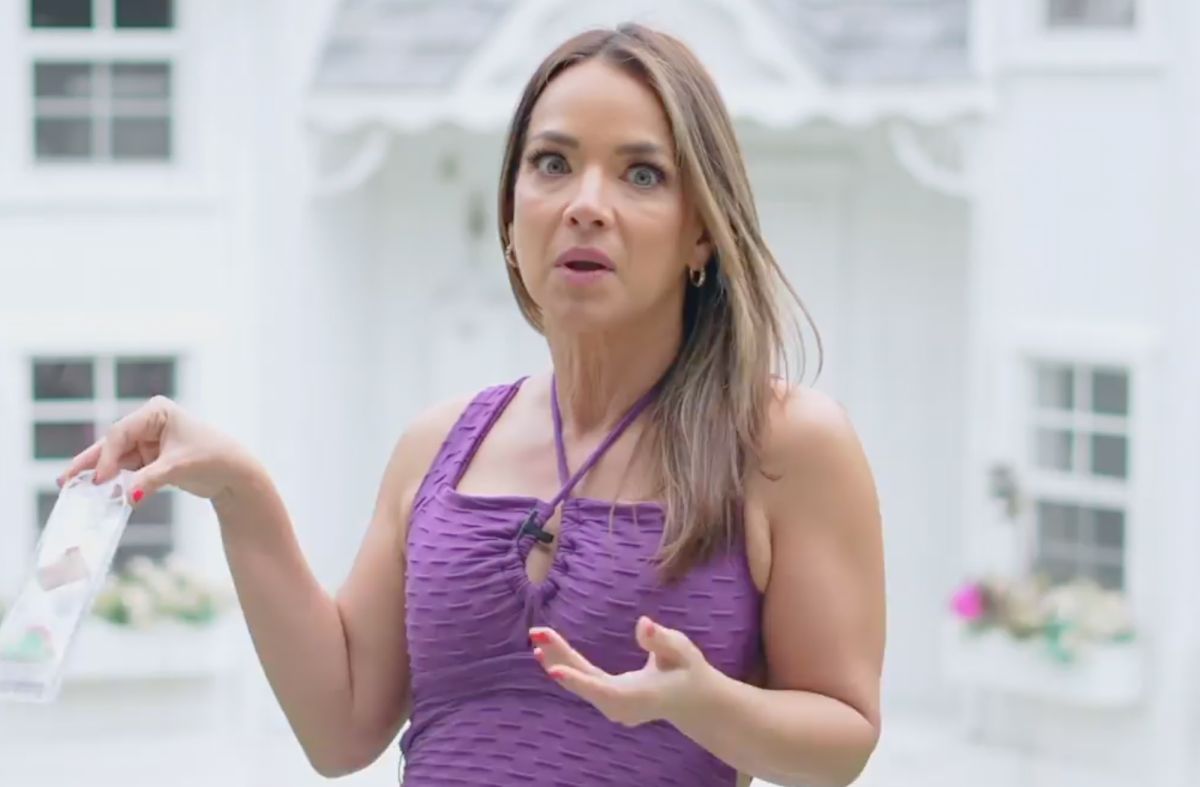 Adamari Lopez has generated controversy during the Christmas holidays for what she posted on Instagram. The short spoiler of Hispanic television in the United States shared a commercial with tips to lose weight.

As you well know, Telemundo’s host has been one of the ambassadors of the WW program for dieting. In recent weeks, Olga Tañón hinted that López resorted to a “gastric balloon” to help her lose weight.

Adamari maintains that she lost weight with the WW program and did not have any surgery to achieve her results. The also actress has shown her exercise routines on social networks as proof that she has worked to stay in shape. However, some fans do not believe her and attacked her on Instagram with ugly comments.

“Everyone has their story but I do not think they fool people by pointing out a weight loss system that she did not do to decrease her weight,” wrote a fan.

“Ada think of the people who believe you with exercise does not demean,” replied another follower.

“Dr. also recommends that you isolate the stomach reduction friend,” wrote another fan.

“How she tries to deceive her followers with something that did not work for her, that lack of respect”, could also be read between the comments.

Although not all the messages were negative and some could also be read in favor of Adamari.

“Thank you very much for your beautiful advice … God continue to bless you, you look beautiful,” posted a fan.

“Bella Ada, we love you very much, you are worthy of admiration. Keep going, you’re doing well,” another fan also wrote.