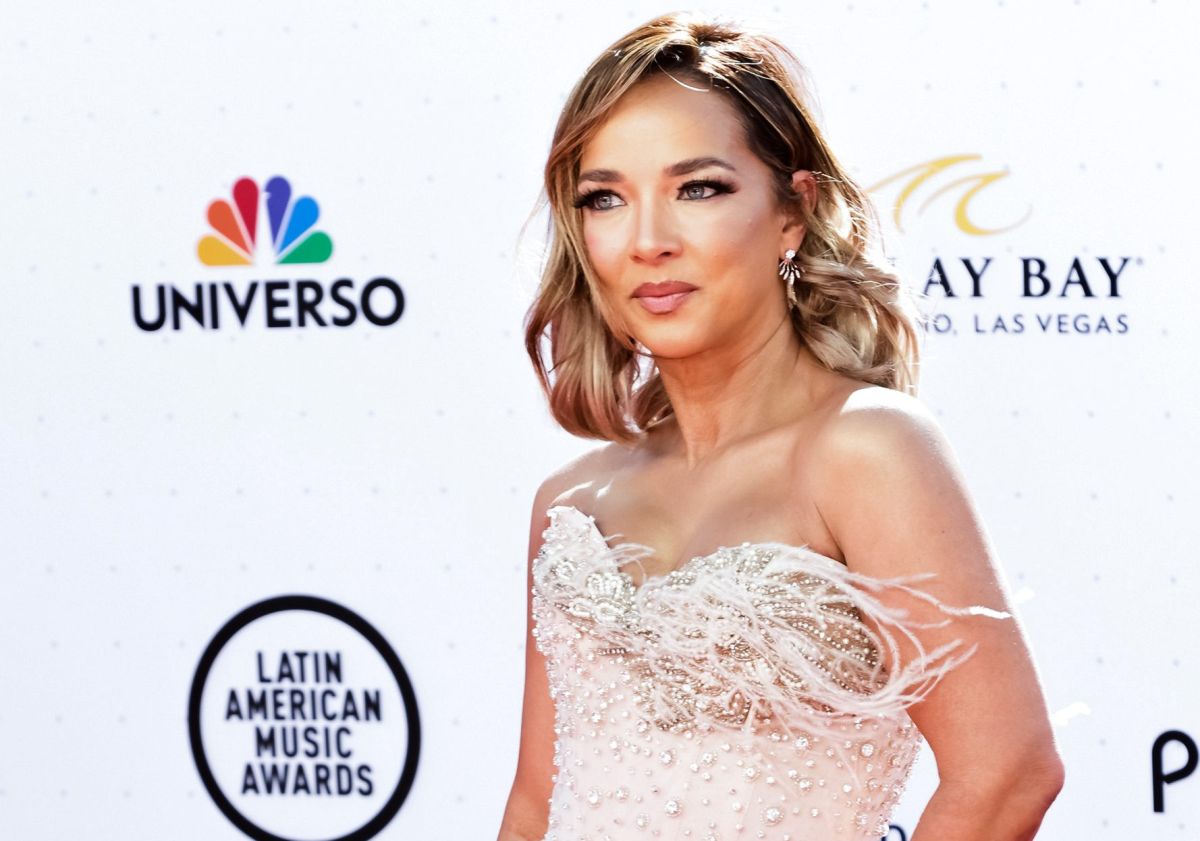 Adamari López does not care if they stop talking to her. This is how he made it known on his Instagram account by posting a video in reel format that caused a sensation among his followers.

The Puerto Rican presenter and actress spoke about this situation from the kitchen of her home, with a cup in her hand and stirring its contents with a kitchen utensil.. “I don’t care if they stop talking to me. I speak alone,” said the Puerto Rican.

This video caused the reactions of many of his followers, who assured that in the same situation they think the same about Adamari López. “LOL! Very good Adamari, so beautiful always. I talk to my dogs“you are one of mine… me and my other self” and “The truth is that I also speak alone” are some of the messages that were left as a response after his particular video.

This type of content is very common on the Instagram account of the television presenter born in Puerto Rico. The Puerto Rican enjoys making this type of content and publishes videos of these on a daily basis, giving messages or making all the people she reaches laugh with her videos.

A few days ago due to the characterization he gave to one of these scripts, getting into a great character, his fans asked him to return to acting. “Are you ready to come here to Hollywood”, “A great actress”, “My adamari lopez I want you to be in a soap opera again! Omg Qué Villana”, “Beautiful Adamaris returns to acting”, “A Great Actress. Do it again. Beautiful and Talented.!!!”, “I need to see you acting again”, “A tough one in acting”, “I love her as a novel actress” and “Very good actress I would like to see her again in soap operas”, are some of those comments that Adamari López received on that occasion.