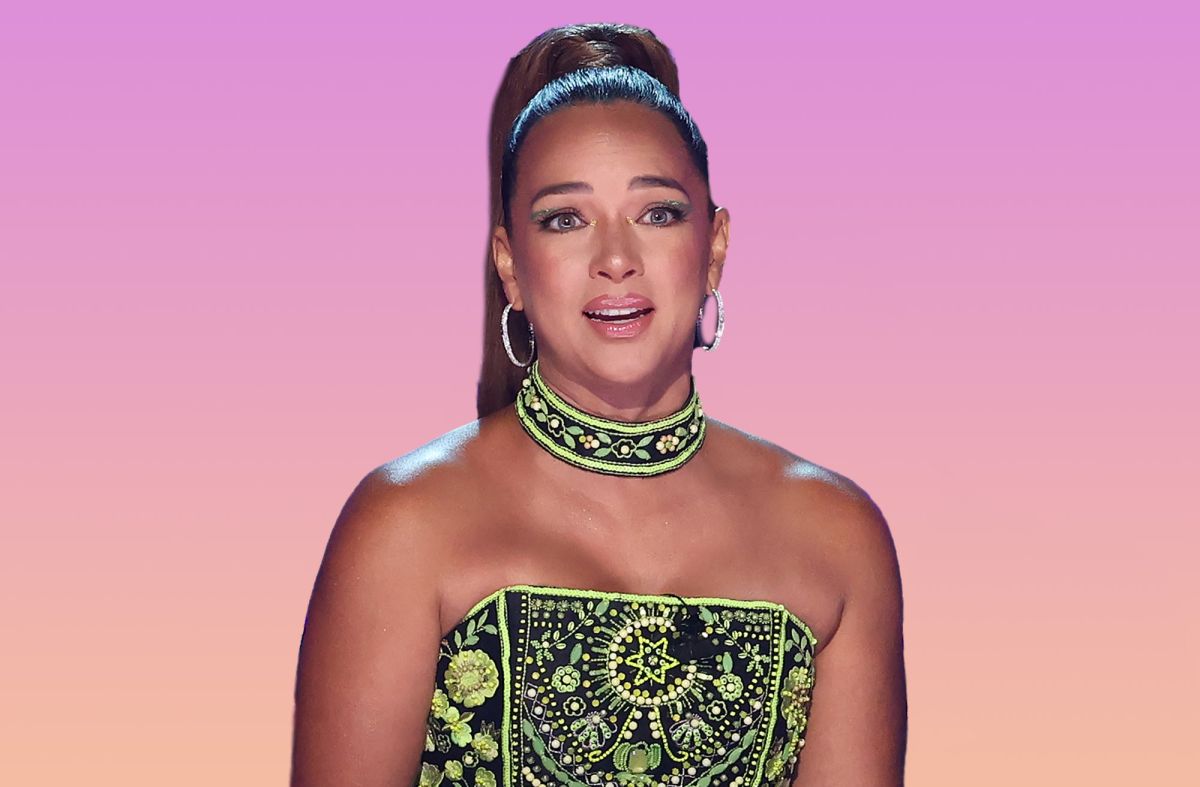 Adamari Lopez He was in the news again due to his absence from the “Hoy Día” program. The spoiled shorty of the Latino public had not appeared on Telemundo’s morning show and aroused suspicions about her whereabouts. Now the television host has confirmed that she had been away because she was sick and has tested positive for COVID-19.

“Many have been asking why I haven’t been on the show for a few days,” Lopez said in a video he shared on Instagram. “I have felt bad. I thought I had a pretty bad cold but I have done the COVID tests and the result has come out positive“.

Lopez went on to say, “I will be taking care of myself and away for a few more days until I understand that my result is negative and that I am fine.“.

With a hoarse voice, Adamari said that she appreciated all the well wishes from her fans. The host will be out of the Telemundo program to avoid contagion among her peers. As he expressed in the video, he will return to the show when his result is negative for COVID.

• Adamari López sends a powerful New Year’s message and does a little dance with Toni Costa
• Adamari López explodes against haters who claim he had surgery: ‘No jod*’
• Adamari López generates controversy after publishing a commercial with tips to lose weight