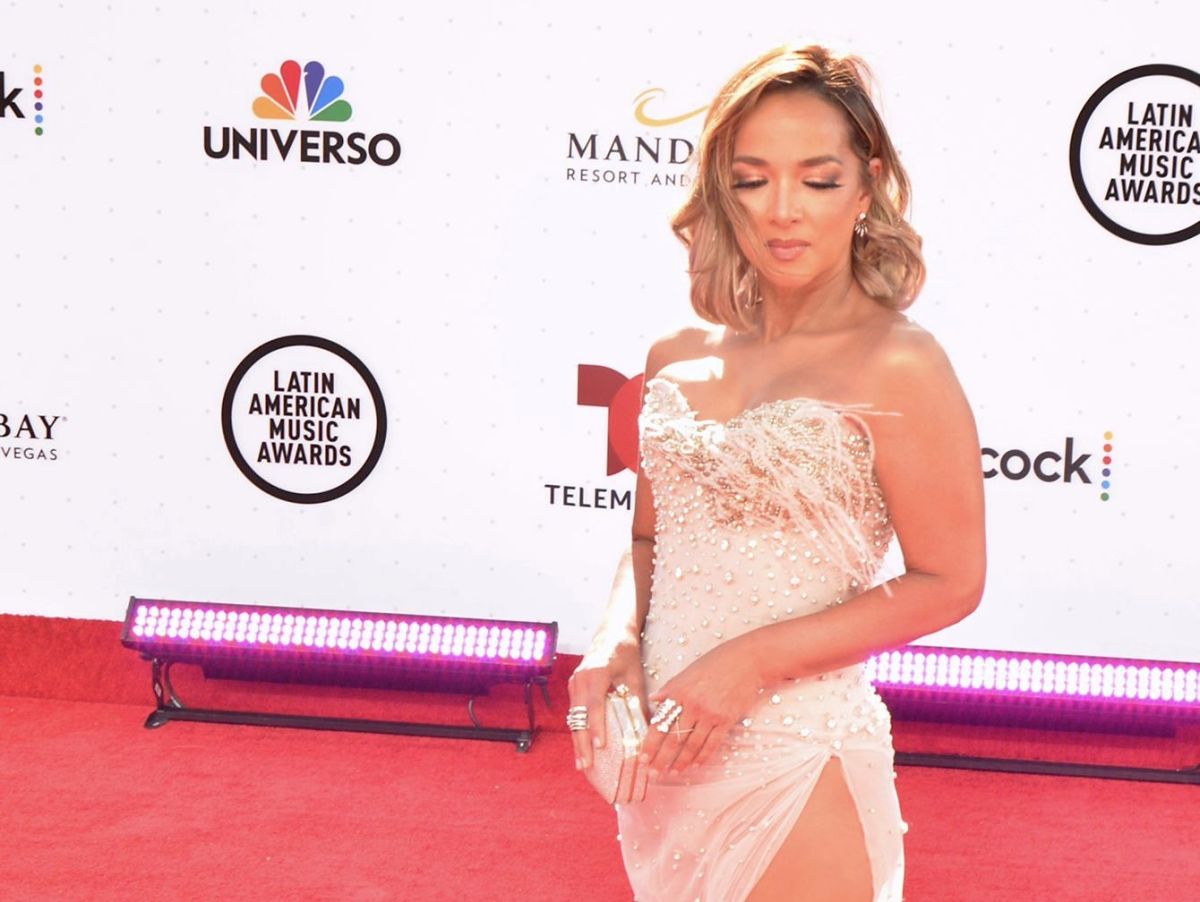 TV host Adamari Lopez has recently stood out for her quality of work and charisma on the Telemundo channel, and the fact is that the Puerto Rican has been working there since 2012. She has a decade of work experience in the plant. Thus positioning herself as one of the most beloved and recognized in recent times.

A few weeks ago, she revealed that she was traveling in Colombia. However, it was not until last Thursday when the real reason for her visit to Colombia was revealed, and it would have to do with a work-related reason, which would become a surprise prepared for the viewers.

In turn, Alaïa Costa’s mother shared a video on social networks where Giselle Blondet accompanied her. At the same time, they talked about personal things that both of them have had to live, and during a recording, they explained that they were in the country without giving further details.

“We are both in a work activity here in Colombia,” said Toni Costa’s ex.

Journalist and TV host Carlos Ochoa was in charge of offering more information about the mystery behind one of Lopez’s most recent trips, as she is participating in one of the reality shows where she works.

Adamari will be participating in Top Chef VIP, which is known as a culinary challenge and is hosted by Colombian Carmen Villalobos. This show airs at 7 p.m. in the Eastern United States.

However, the actress of ‘Amigas y Rivales’ will not be one of those who will face the rest of her peers to win 100,000 dollars.

“They tell me that here at the El Cielo hotel in Medellin, Adamari Lopez would also be with several famous Telemundo divas, including a very famous Miss Universe, and that they came as diners for the elimination test from which the four final participants will come out,” said Ochoa.