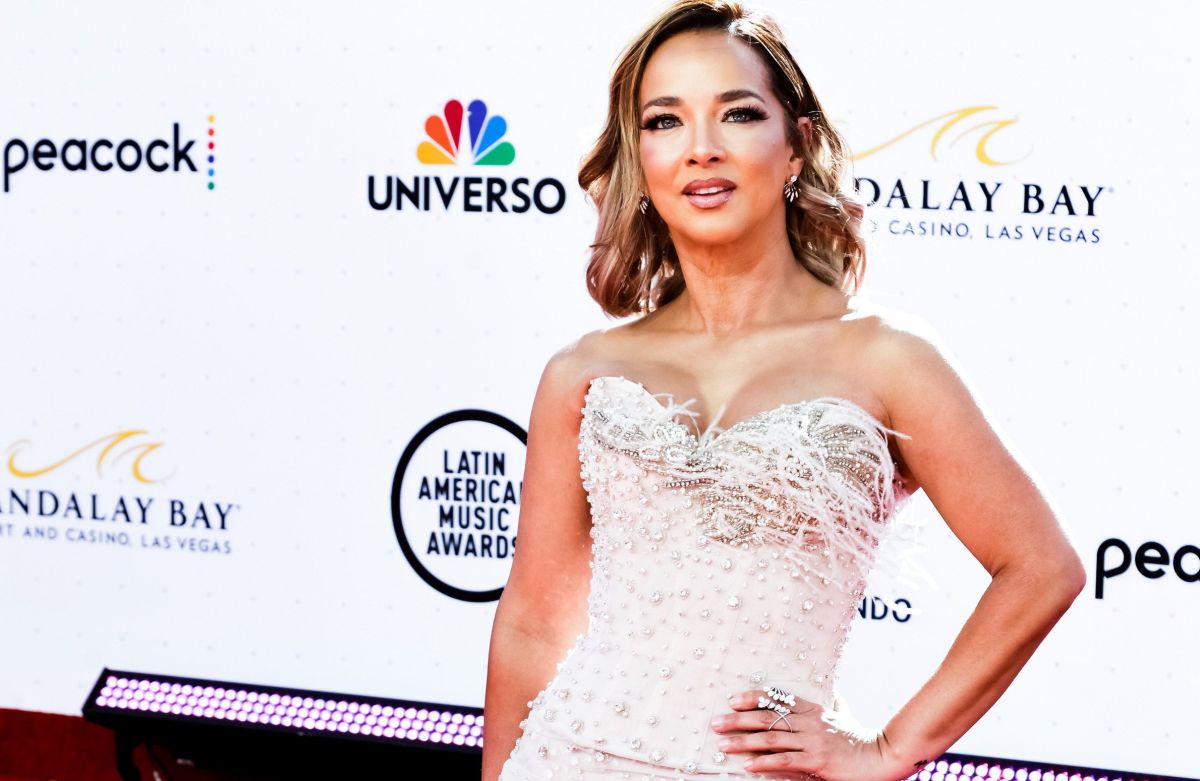 Adamari López posted a video with Baby Salomé, the little girl who has become popular due to the great way she dances. Salomé visited ‘Hoy Día’, the Telemundo program, and there she shared a dance moment with the Puerto Rican presenter.

The video begins with López giving Salomé the pass because now it is her turn to dance. What happened next left the driver surprised: The little girl pulled out all her dance moves, which included a split, a back flip and a leg lift. López was surprised and Salomé returned her pass so she could dance.

“Trying to follow in the footsteps of @babysalomerivas13 😳😅🙈💕 how did we do it?”, It was the message that López wrote when sharing this video with his more than 7.9 million followers.

On the ‘Hoy Día’ Instagram account they shared the full video of what this challenge was that Salomé did to López and both are seen in a dance “battle”, in which Salomé finally surprised everyone with her great movements that López could not compare or imitate.

Baby Salome is a social media star. On her Instagram account, she has more than 1.8 million followers and constantly shares dance content and often shares with famous personalities in this facet of her life that makes her very happy.