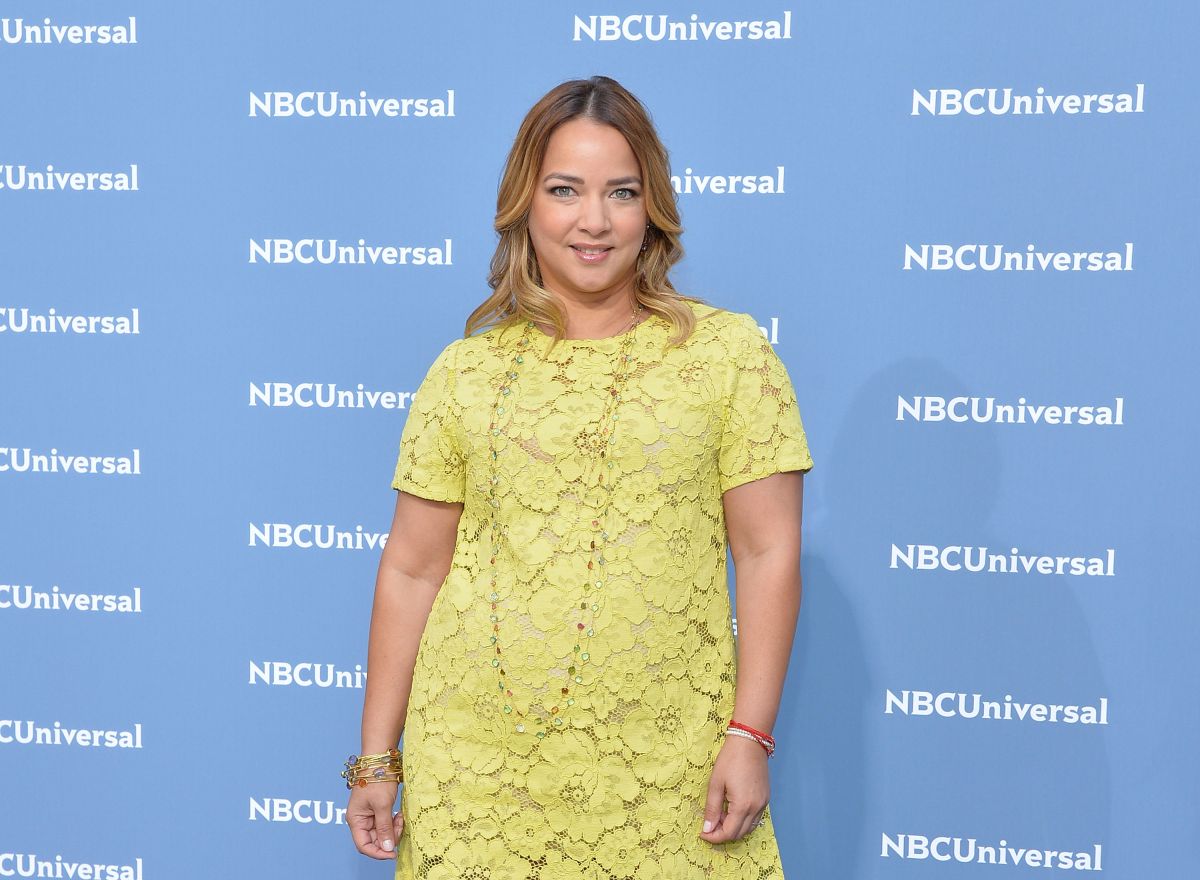 Adamari Lopez uploaded a video to Instagram in which she appears without a bra. This is evident because she has posed with an orange ensemble that consisted of a matching jacket, which had no buttons in the center. Because of this, it was left open and it could be seen that there was no underwear underneath.

The video is one of her already famous reels, and since last year Adamari has been investing time and production in each one of them, thus becoming a queen in this entertainment process on social networks.

The video, yes, gives something to talk about because there it says: “If there is something that I have for sure in this life, it is that wherever I put my eye, oh, that’s not it. Never is”. With this jocular message, her fans have had a great time, and they say they have this particular fact in common with the Puerto Rican.

And while she continues with her life avoiding talking about Toni Costa in La Casa de los Famosos, he has started talking about his past relationship. Something he had never done before with such ease. In a few minutes with Niurka Marcos and the rest of his housemates, the Spaniard said that their relationship ended and not because of a single fact, but because of things that accumulated over the course of ten years of relationship.