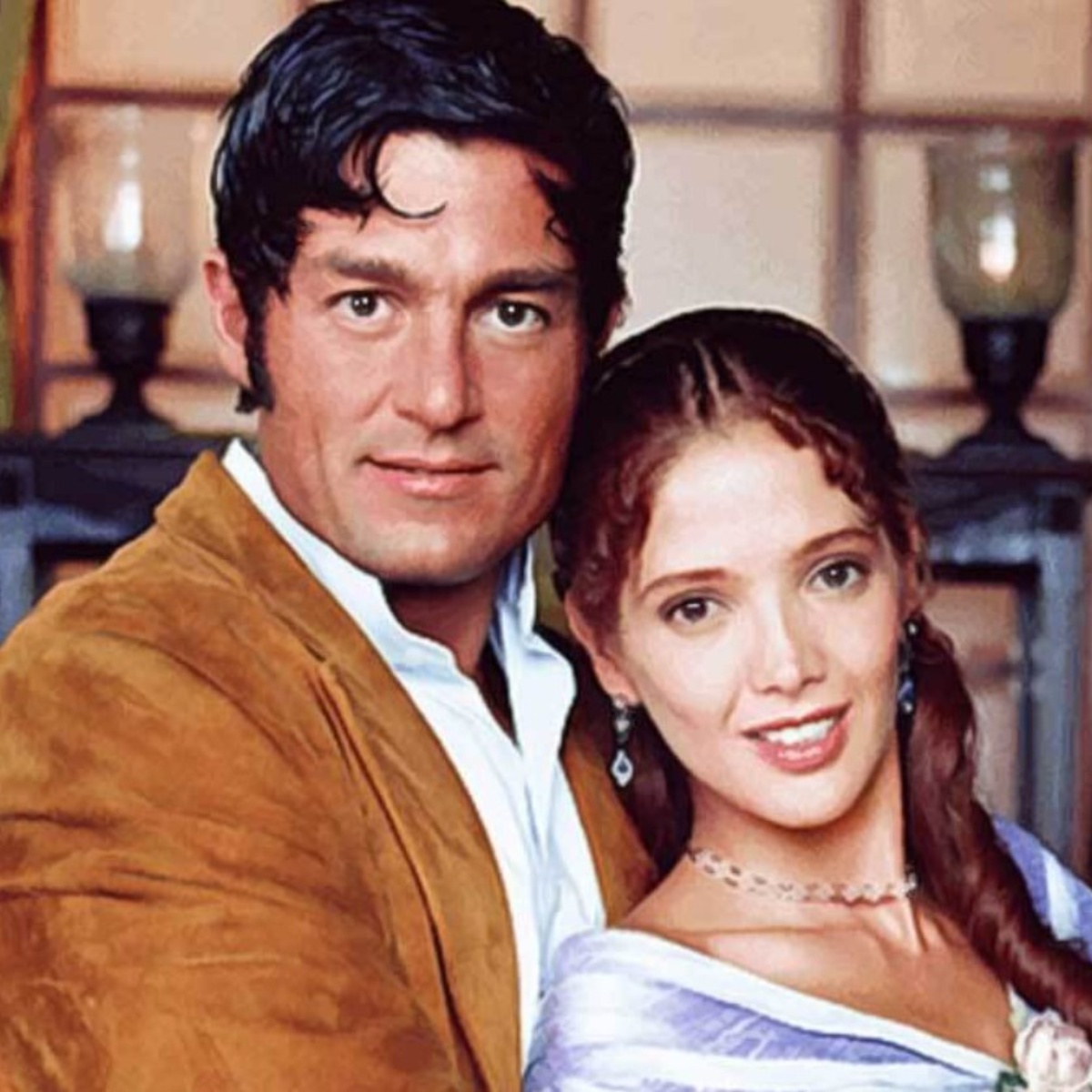 Adela Noriega She has become one of the most important actresses on Mexican television due to her great acting talent.

And among the great productions for which she participated is one of the soap operas that has been her greatest success, this is the case of “Amor Real”, where the actress managed to captivate thousands of viewers with her great charisma.

There is no doubt that Noriega managed to be one of the most sought-after actresses on Televisa, so much so that she set conditions to be able to act in melodramas, as we told you in American Post News.

It was the producer Carla Estrada who was in charge of revealing that Adela Noriega put her health at risk when she played Matilde Peñalver and Beristáin de Fuentes Guerra, because she used great period costumes that conquered the public.

However, for the actress to be able to wear those spectacular costumes, she had to risk her life not to gain weight and that the dresses would not fit her, so the only condition she set was that the producer spend time with her during the hour of food.

There Adela only ate Tuna with avocado, which according to producer Carla Estrada they accompanied with cookies.

“It was our basic and indispensable food with cookies; we hardly ate other things. Adela did it so as not to gain weight and for her dresses to fit. She is very kind and polite; she waited for me in her camper and we ate together.”

Due to her poor diet, the actress began to suffer from anemia some time later, that was the sacrifice she had to make in order to play Matilde in Real Love.

It may interest you: They reveal that Fernando Colunga does not want to work with William Levy and Adela Noriega

Where to see “Real Love” by Carla Estrada?

The story of Carla Estrada’s famous telenovela is based on the book by Caridad Bravo Adams entitled Bodas de Odio, in addition to which Ernesto Alonso made an adaptation of it before Amor Real.

The telenovela starring Fernando Colunga and Adela Noriega can be seen on Netflix, in addition to currently continuing its transmissions on the paid channel Tlenovelas.