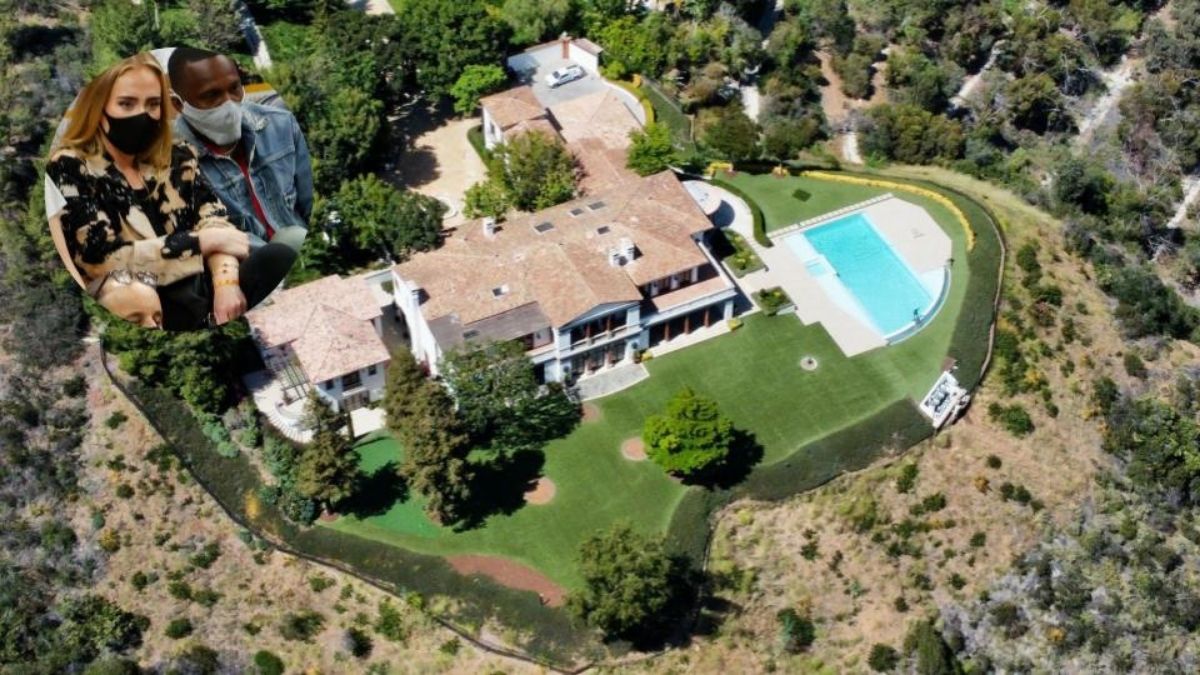 Earlier this year it was announced that the renowned British singer Adele had bought Sylvester Stallone an impressive mansion in Beverly Hills.

At the time, the news attracted a lot of attention because the actor received much less than he expected when he listed the property on the real estate market. Stallone asked for $110 million dollars and the singer only paid $58 million dollars.

This triumph for Adele was joined by his musical comeback with the album ’30’ and with the beginning of his relationship with the American sports agent Rich Paul.

Recently the British He shared a series of photos on his Instagram account. in which he shows that this relationship is getting better and better and that both are living in the mansion that belonged to the actor for several years.

The couple enjoy a 3.5 acre lot with a large home and extensive green areas ideal for enjoying the terrace, swimming pool, spa area and more outdoors. In the pool there is a statue of Sylvester Stallone which they decided to keep.

There is also a guest house with all the necessary amenities, including two bedrooms, two bathrooms and a kitchen.

Although everything seems to paint well for Adele and Rich Paul, but the truth is that some time ago he was warned that his new property was at risk in the event of an earthquake and has also been alerted by possible fires in the area.

One of the media that warned about the situation was ‘Daily Mail’, according to them the property is built on an “active fault zone close”.

On the other hand, ‘TheSun’ said that at the time of an earthquake the mansion could suffer landslides.