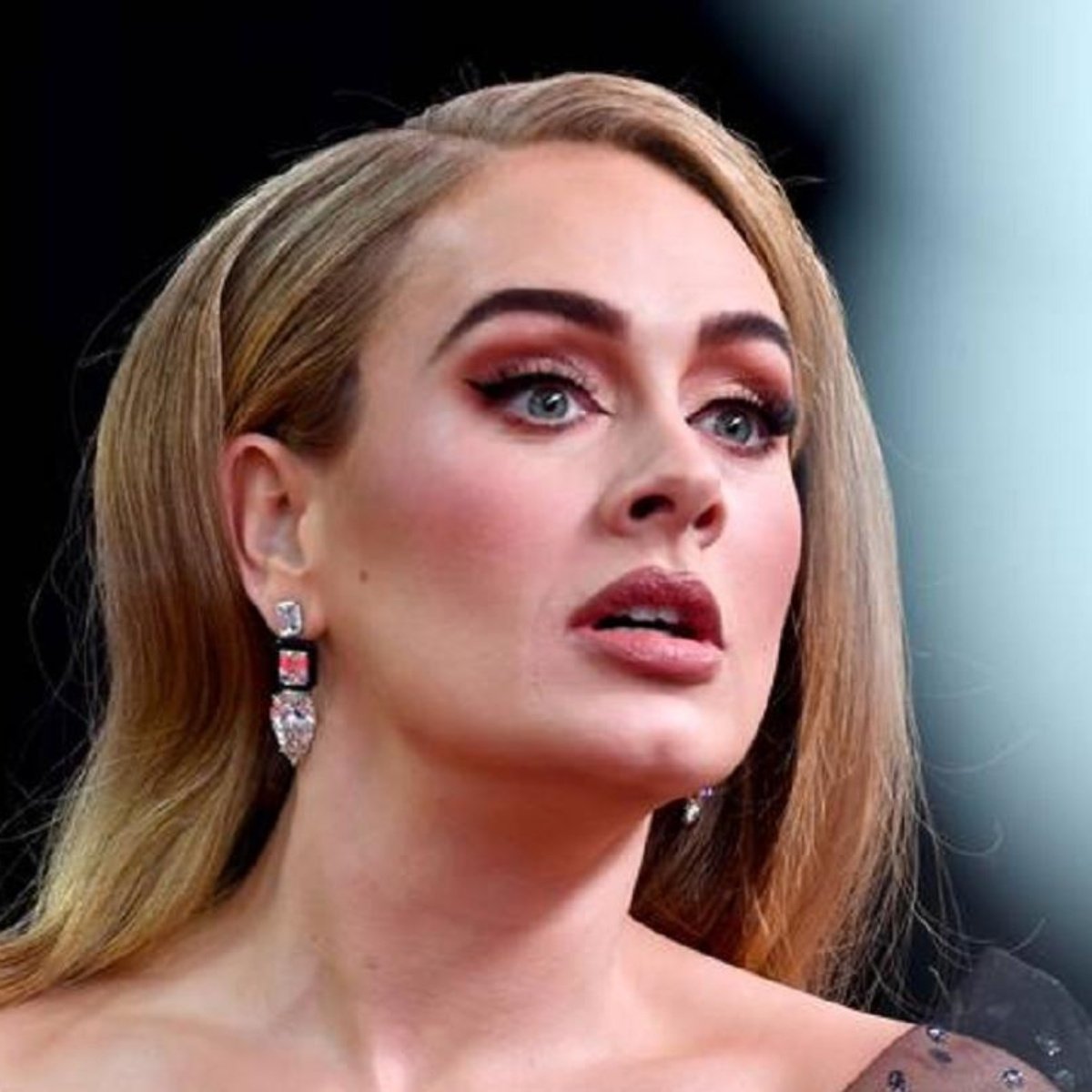 Adele is one of the talented British singers who has recently caused a stir on the networks, as she announced her new musical project in which they will participate recognized female faces of music and promises that his concert at BST Hyde Park is going to be epic.

A week before the 34-year-old singer is due to perform at the London festival, she took to social media to reveal that a all-female artist lineupfrom Kacey Musgraves to Gabrielle, who is scheduled to join her at her upcoming concerts.

It is not for less that with the news the singer Adele has driven social networks crazy and especially her fans, who did not expect such a surprise from the singer.

“The lineup for my Hyde Park shows next week will blow your mind!”

This is how singer Adele began writing, sharing a poster for the festival, as well as a black and white graphic of her with some of her guest artists and adding: “An all-female bill, from new artists I am obsessed with! to the heavenly @KaceyMusgraves to one of my all-time favorite artists @GabrielleUk who I’ve loved since I was 4!

On the list are Mahalia, Self Esteem, Nilüfer Yanya, Tiana Major9, Chrissi, Bonnie Kemplay, Ruti and Tamzene. At this time, it is unclear if all the women will appear on both nights of Adele’s BST run, which takes place on July 1 and 2, or if they will split the days.

IT MAY INTEREST YOU: Adele is shown on Instagram with her new boyfriend

The concert promises to be epic

“It’s going to be amazing, there are so many of us performing all day, I can’t wait to share the main stage with you,” added Adele, whose newest album, 30, came out in November last year.

“OMG!” Gabrielle replied. “I absolutely love and adore you, I can’t wait to be a part of this amazing lineup.” While Musgraves also took to Twitter to show his excitement for the upcoming festival concert, writing: “Hyde. Fuck. Park. with @Adele and a whole day of talented women”.

Notably, BST, or British Summer Time, Hyde Park is sponsored by American Express and takes place every year over two weekends in London, starting on Friday (June 24) with Elton John headlining and ending on July 10 with Duran Duran and of which Adele will now be a part.