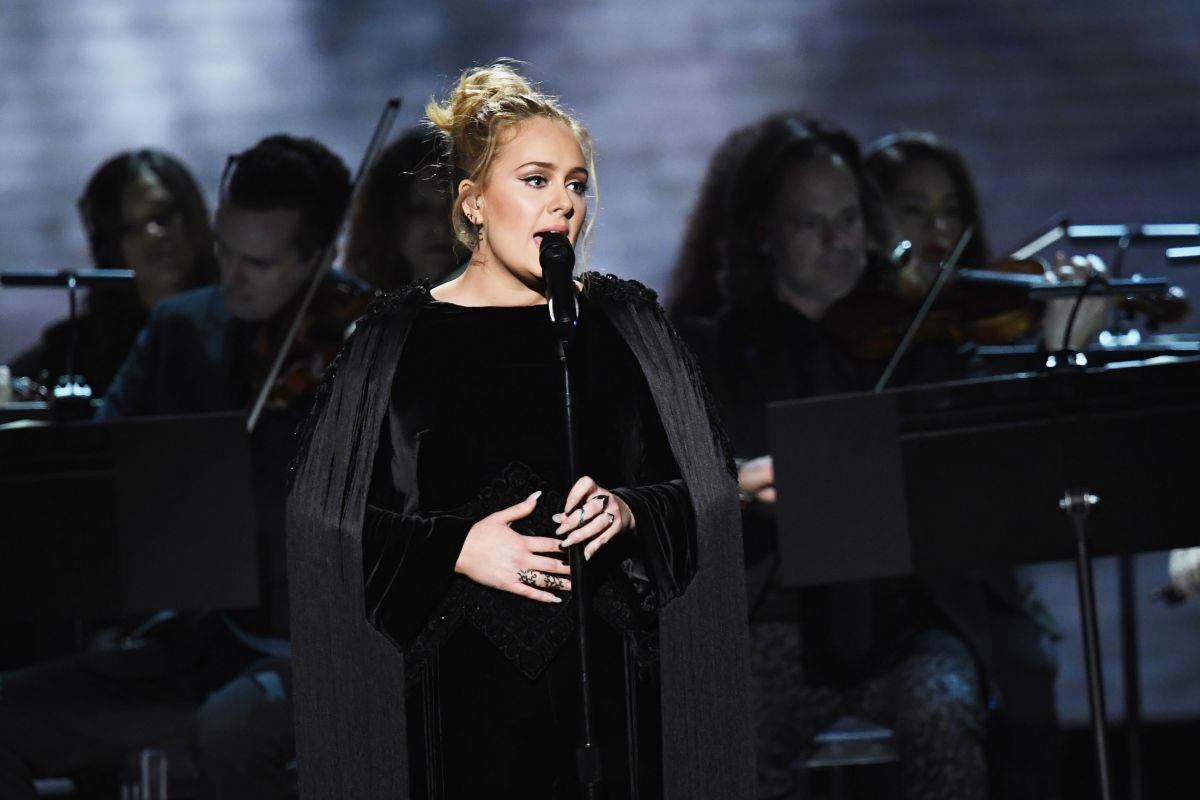 The weight and fame he has is unquestionable Adele within the music industry, having at its disposal a series of benefits in agreement with other companies to continue promoting his recent album project ’30’.

The great return of the British singer to the stage after five years of absence shocked the swedish music-playing company Spotify, who released an announcement last Saturday through an agreement that is now fully confirmed and closed under Adele’s supervision.

Said agreement consists of the music streaming platform removed the shuffle button after the pop diva pressured the company to be removed from its interface and so subscribers can listen in order the songs from his fourth album the right way.

Subsequently, this request It was already confirmed by Adele herself on her Twitter account where he warned Spotify that the shuffle button had to be removed so that the album could be heard on all digital platforms.

“This is the only order I had for the industry, which is constantly changing. We don’t create albums so lovingly and put so much effort into ordering the songs for no reason. Our art tells a story and our stories must be heard as we imagine them. Thanks Spotify for listening.Adele expressed.

Likewise, everything seems to indicate that the music company fully agrees with Adele and support the initiative in which the songs of the album ’30’ are heard in order, because the Spotify account responded to the tweet of the British artist with a precise message that many Internet users implied that this agreement did reach good terms. “Anything for you“Was the comment that the Spotify account wrote on Twitter to please Adele’s request.

It should be noted that this initiative announced by Adele brought with it various contrasted opinions. Some consider that having removed the shuffle button can take its weight and influence away to the music streaming platform, while other users simply criticized the singer-songwriter for having requested that request for abrupt and hasty way.