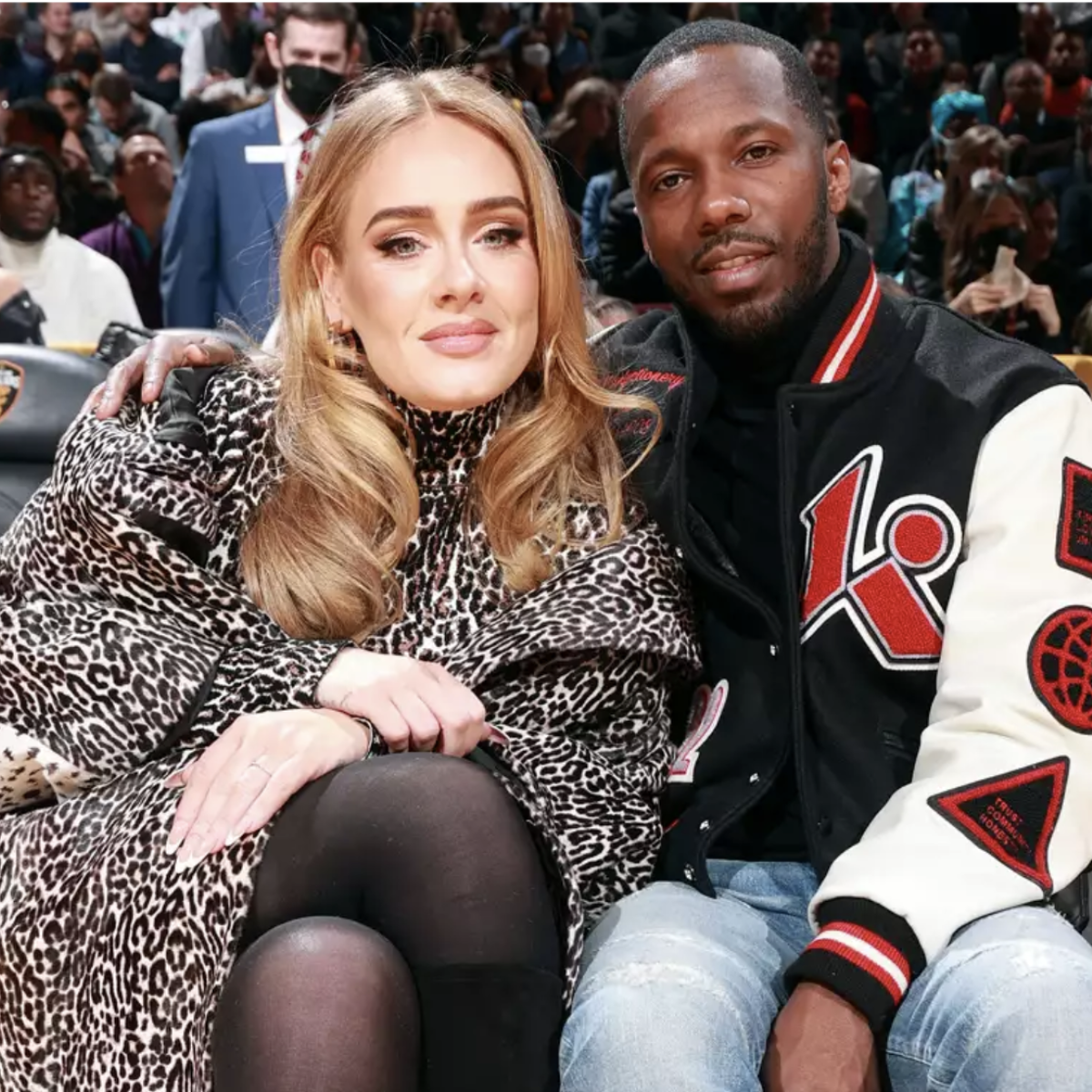 “Easy on Me” singer Adele put breakup rumors to rest on Wednesday with a sweet carousel of photos that offered fans an intimate look at her life with boyfriend Paul.

In the first photo, Adele, 34, and Paul, 40, hold what appear to be a pair of keys in front of a large house, and in another, she laughs behind the counter of a McDonald’s restaurant as Paul watches from behind. window. other side of the record.

Other photos show the happy couple wearing matching jerseys in the crowd at a softball game and sharing a kiss in a hotel room on what appears to be the night Adele filmed her Adele One Night Only CBS special in November.

The display of love comes just after the couple weathered breakup rumors after Paul was spotted in Miami with his client LeBron James on Adele’s 34th birthday.

A source said shortly after that despite spending their big day apart, the couple, who dined together in Napa Valley on Sunday, were still together.

“Adele is still seeing Rich. They are both very busy though,” the source said. “She is working at her residence and Rich is busy with his clients. They see each other when they can.”

She and Paul, who were first photographed together in July, were last seen together in February, when they held hands courtside at the NBA All-Star Game.

The Grammy winner wrote on Instagram that she had “never been happier” in a post marking her 34th birthday on May 5.

“What a difference a year makes!” the singer captioned two photos of herself without makeup in a grassy garden. “If time continues to heal and smooth out all the wrinkles in my life like it does as the years go by, then I can’t wait to be 60! I’ve never been happier! So many lessons, so many blessings to be thankful for!” This is 34, and I love it here! Thanks for the birthday love as always x”.