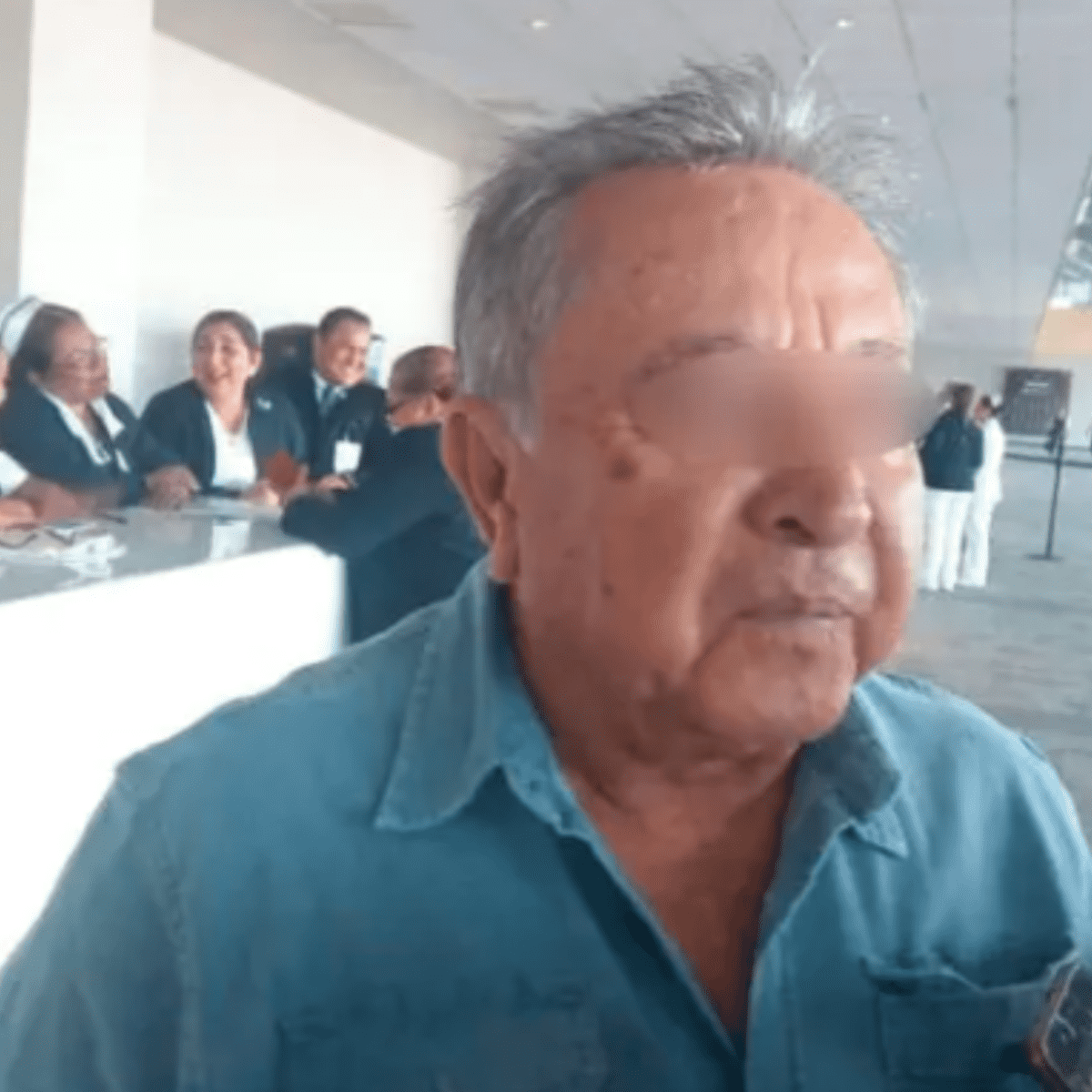 Tamaulipas.- Adolfo Sierra Medinageneral secretary of section 51 of the National Union of Workers of the Ministry of Health in Tamaulipas, was arrested this Friday in Ciudad Victoria, at the exit of his office by elements of the State Attorney General’s Office and he would be being transferred to Nor tonight.

Adolfo Sierra had led the union for 15 years in which he has accumulated wealth and preferential judicial treatment, according to the portal Tampico News in an extensive journalistic work that summarizes the adventures of the leader of Section 51.

They point out that he made an opaque use of the union members’ dues, as well as taking advantage of contracts with companies such as FAMSA and TESA with whom an agreement had been reached in which the companies they would pay the organization in kind, 2% of what was contributed by the workers who opened a line of credit with them. Among the members, there is talk of household appliances such as refrigerators or microwaves “No one knows where they will end up.”

Unofficially it is known that he is accused of an alleged sale of seats of the Secretary of Health of the state.

Previously, the union leader had been accused in November 2021 by the nurse María del Socorro Nieto Pérez of “exploit the Health Sector Workers Union for their benefit and a group of their “achichincles”, leaving the real workers in oblivion”. This after a sudden dismissal of the worker in the midst of the fight against COVID-19, who also assured that Sierra Medina was pressuring the authorities solely for the benefit of her close circle in the union and denied support for the rest of the union members.