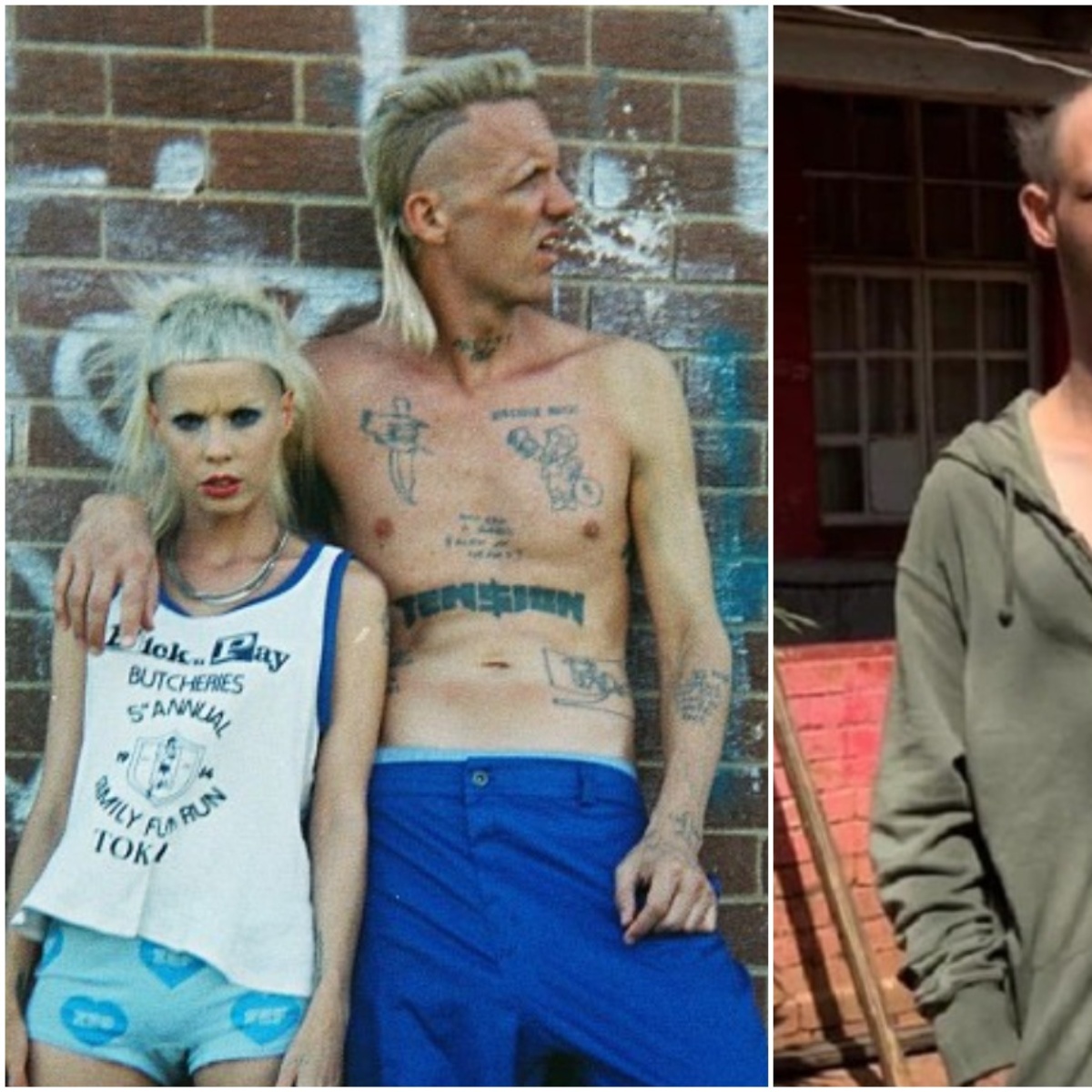 The South African duo Die Antwoord, made up of Yolandi Visser and Ninja, is involved in a new controversy after their adopted son, Gabriel “Tokkie” du Preez, accused them of sexual abuse, child exploitation, and other inappropriate behavior against him and his brothers.

The young man, now 20 years old, declared in an interview with filmmaker Ben Jay Crossman for his YouTube channel that the controversial couple adopted him in 2010 as a foster care agreement with his birth mother. Since then, he has appeared in several music videos and has been forced to demote his real family because of his economic status.

Because he suffers from a rare skin condition called hypohidrotic ectodermal dysplasia that causes abnormal development of his skin, nails, and teeth, Yolandi Visser and Ninja did not hesitate to profit from their appearance to benefit the style of his musical project. However, he also said they made him believe he was a demon.

“I was adopted to be a slave. They made me feel that he was not being loved. They made me believe that I could burn people in hell and that I am the king of hell,” were the statements of ‘Tookie,’ reiterated in another interview for the News24 site.

However, the detail that outraged more than one netizen was when Gabriel ‘Tokkie’ du Preez assured that he and his sister were victims of sexual abuse since their adoptive parents exposed them to content of a sexual nature. They had certain types of behavior that made them feel uncomfortable.

It should be noted that the young man, who is already back at his home in Vrededorp, a small and marginal suburb in Johannesburg, South Africa, where he lives with his older brother, mentions that he fears for his life after this controversy. On the other hand, the interpreters of ‘Fatty Boom Boom’ have said through their work team that they do not agree with their statements.

Who are Die Antwoord?

According to information circulating on the Internet, Yolandi Visser and Ninja teamed up in 2008 to form Die Antwoord, a group whose discography is made up of 7 studio albums and two EPs. Unfortunately, their artistic image has been overshadowed by the multiple scandals they are involved in.