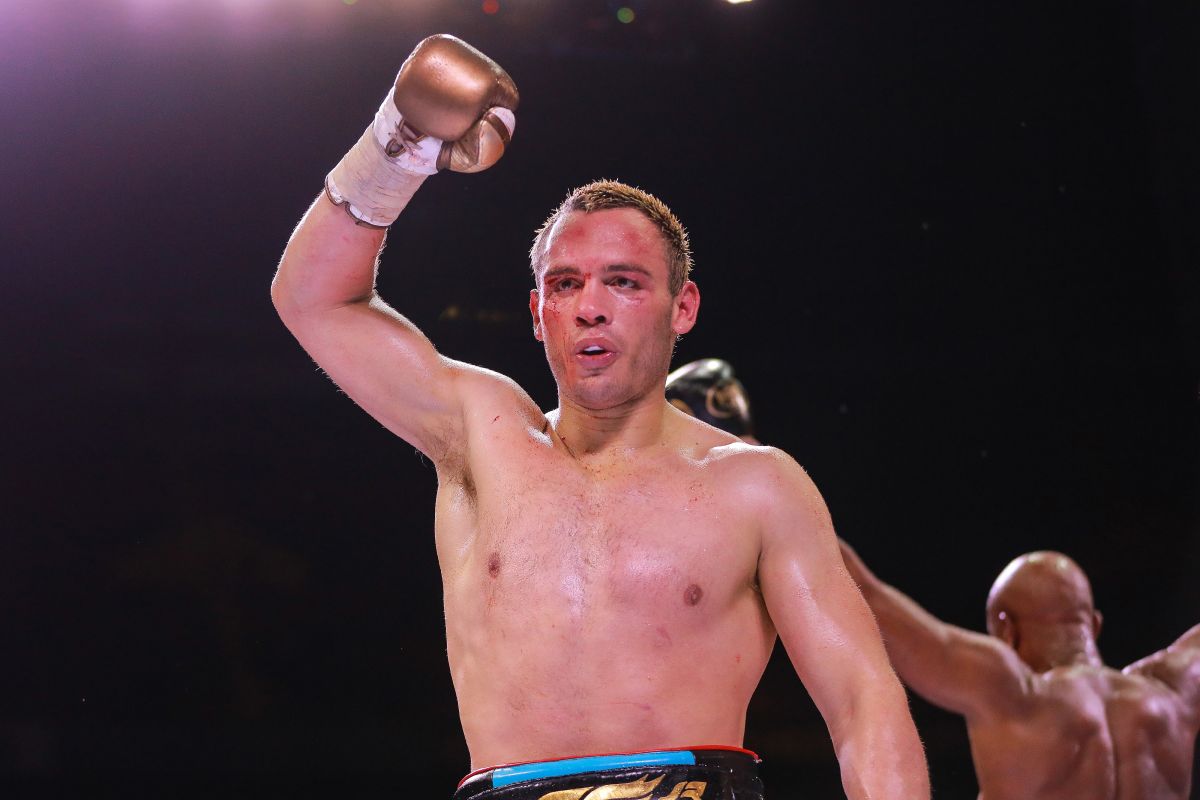 In his usual Instagram broadcasts, Julio César Chávez Jr. has gone from connecting hooks to Saúl “Canelo” Álvarez to get tips from a great boxing sage: Erik “Terrible” Morales, who seriously and firmly pointed out a problem that has affected Jr. in his career: the want to imitate his father.

Both boxing figures chatted days ago through Instagram, showing a contrast of personalities. On the one hand, the cheerful and joking Chavez Jr, and on the other, a frank and accurate Morales. Precisely the way of being of the “Terrible” was what gave rise to a series of advice.

“Get to training, stop messing around and forget about problems, don’t pay attention to people“Erik pointed out with camaraderie but at the same time a lot of truth.

Immediately, the Terrible continued with his sermon, which was preceded by a compliment to a great stage in the career of Julio César Chávez Jr.: “There were fights, like the one you were with Freddie Roach, where you were working very well on distance, defense, entry and exit. The problem is that you want to imitate your dad and you can’t, man. You are very tall and very long. Your dad was a loser for weight. you have to understand that“.

Chavez Jr. was unfazed by these comments. In fact, he listened quite carefully to his colleague, whom he treated in a friendly manner throughout the broadcast. But he did dedicate himself to denying his words, assuring that he does not want to imitate Julio César Chávez, but rather to have its own style that represents the combination of the boxing form of great figures, such as Morales himself.

To close, Érik Morales repeated his first piece of advice, hoping that Chávez Jr. takes note and keeps it in mind in his upcoming commitments: “Get excited, bastard, behave yourself, don’t be wild anymore“, he concluded. The son of The Great Champion said that he will fight on March 11 and then seek the agreement to face Youtuber Jake Paul.

Chávez Jr. archived or deleted said video from his profile. However, the talk was saved for posterity on YouTube.

From Mexican to Mexican. From figure to figure. Here are the tips that pay off.

We will see if Julio César Chávez Jr. remembers the words of Érik Morales from now on.