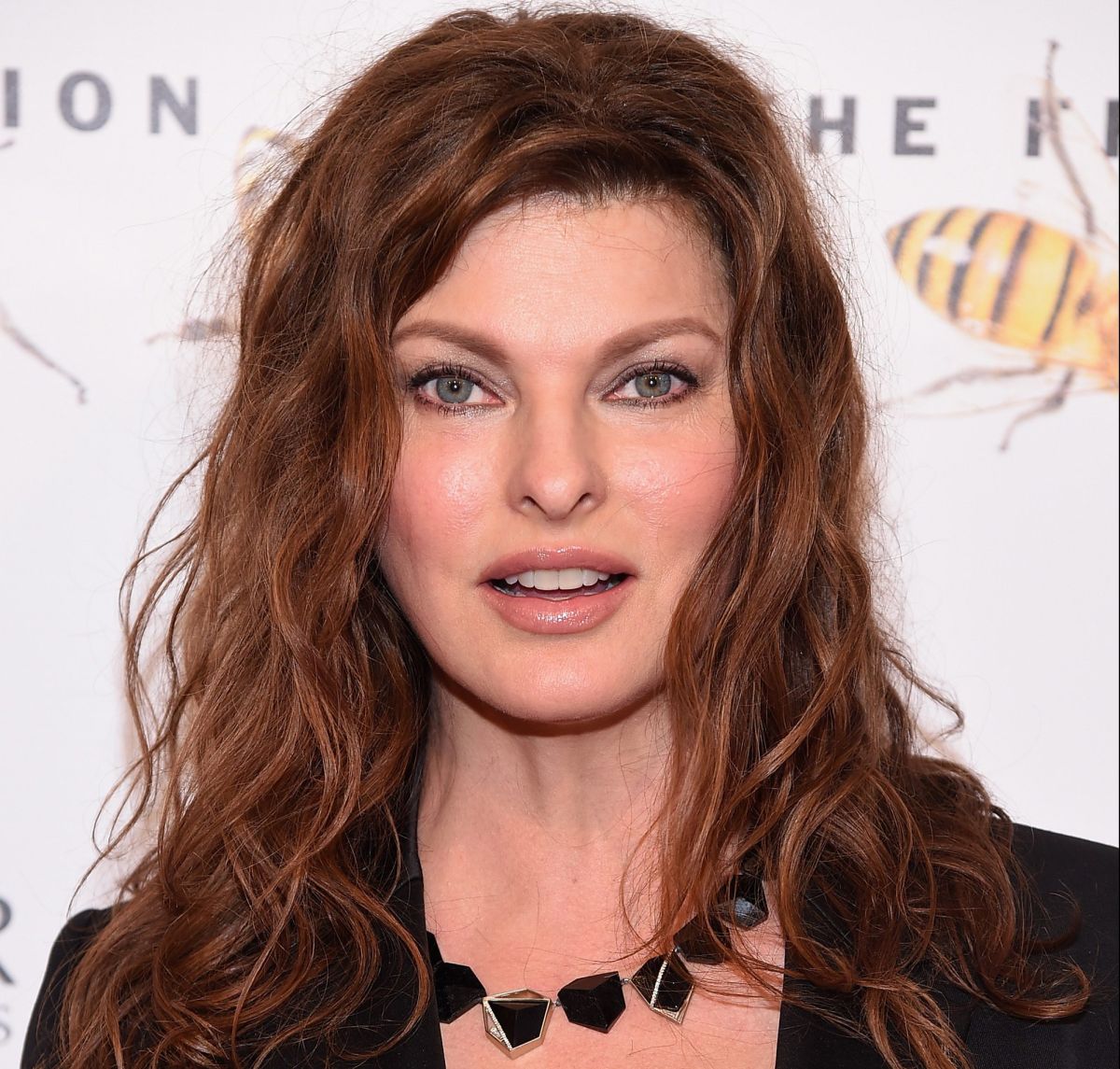 Linda Evangelista just revealed that she has stayed away from public life for quite some time to hide the aftermath of an aesthetic procedureIn principle non-invasive, it turned out much worse than you could have ever imagined.

“Today I have taken a big step to correct an evil that I have suffered and that I have kept for more than five years. To my followers who have wondered why I have not been working while my colleagues’ careers have continued to prosper, the reason is that I was brutally disfigured by Zeltiq’s CoolSculpting procedure, which did the opposite of what it promised“, Confessed the model through Instagram.

This non-surgical procedure, known as cryolipolysis, and that has gained popularity, uses low temperatures to reduce fat deposits in certain areas of the body.

However, the 56-year-old catwalk star maintains that in her case it had just the opposite effect: her fat cells increased, not decreased, leaving it “permanently deformed”, even after undergoing two corrective interventions that she defines as painful and unsuccessful.

And if that was not enough, Linda also developed paradoxical adipose hyperplasia (PAH), a “very rare, but serious side effect” of the fat freezing process that she claims was not reported on.

That is why due to Calvary that has lived During the last years, he also shared in the long statement that has already taken legal action against the Zeltiq company, which markets and licenses the devices used for cryolipolysis procedures.

“It has left me, as the media has described, ‘unrecognizable’. PAH has not only destroyed my livelihood, but has plunged me into a cycle of deep depression and sadness, and hate myself. In the process, I have become a recluse. With this demand, I am moving forward to get rid of my shame and make my story public, ”he wrote.

And it stands out: “I am so tired of living this way.”.

Linda Evangelista rose to fame in the 1990s as part of a group of emerging supermodels.

She walked through the most prestigious catwalks around the world and was the cover of the different editions of the famous ‘Vogue’ magazine several times.

Linda hasn’t walked a red carpet in seven years. Her last posing portraits date from a perfume party in New York in June 2015.

KEEP READING: Enrique Guzmán affirms that reports of abuse “are in fashion”
– Audios would show that Sergio Mayer helps victims only for convenience
– Laura Bozzo warns on Twitter: “Not dead will I leave Mexico”