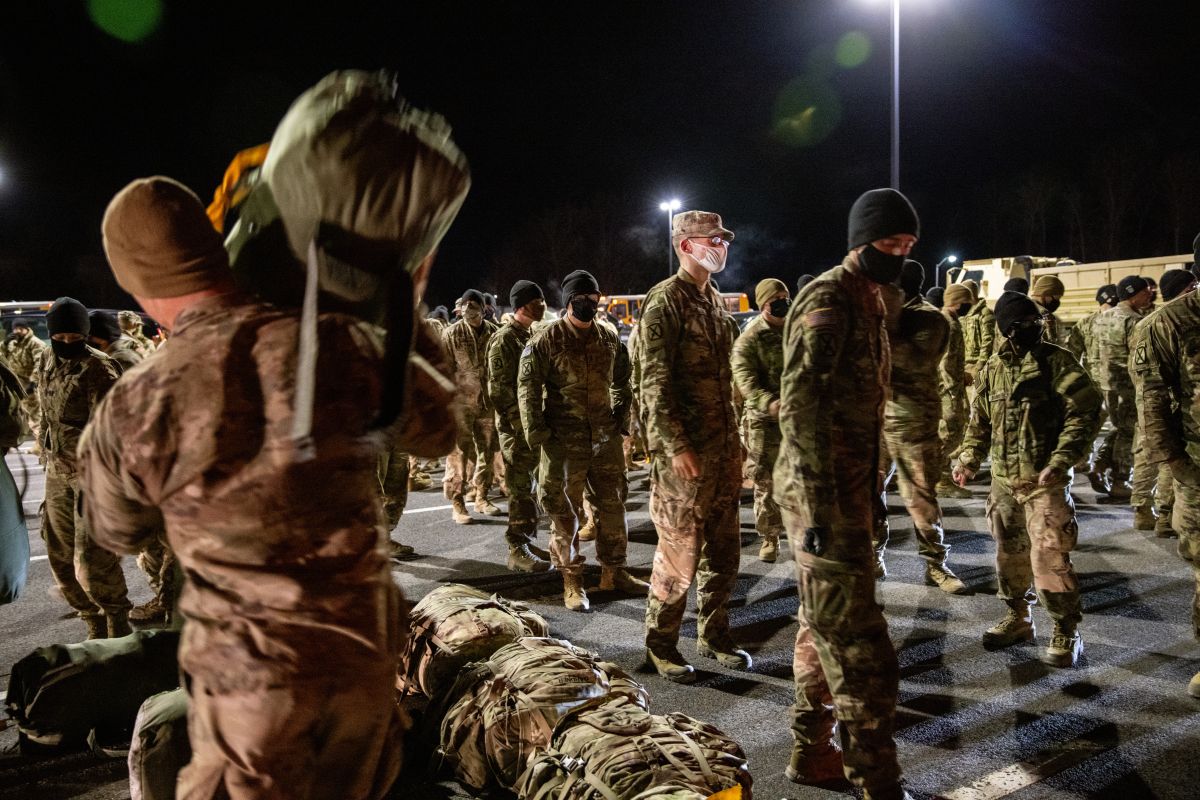 There are many calculations that have been made with respect not only to the money invested in the war in Afghanistan, by the US government, but the money lost after the definitive withdrawal and the end of the mission of the US Army in that conflict territory.

We will start with the latest estimated figure for military equipment delivered to the Afghan army in the past two months, and that now much may have been lost to Taliban forces.

According to a report by the SIGAR (Special Inspector General for the Reconstruction of Afghanistan), between April 30 and June 30, 2021 an amount of $ 212 million is estimated in equipment delivered up to two months ago.

Total, In the 20 years of US military presence on Afghan soil, a budget of $ 85 billion would have been spent, according to rounded calculations.

Currently, the president, Joe Biden, has been harshly criticized for the US army’s withdrawal order, precisely because that action has allowed the Taliban army to become a “very well armed” terrorist force.

The 84,000 million! Dollars of US weapons and military equipment captured by the Taliban makes the Taliban the best-armed terrorist force in the world and a sought-after supplier of US high-tech technology to Iran, China and Russia.

Although the Afghan military has knowledge of how to use this high-end equipment and the American soldiers preparing their departure from those lands were training different experts in different areas, and from 2015 to 2020 they have received training; This is not the case of the Taliban, according to experts there are teams that the Taliban do not know how to handle.

Similarly, John F. Sopko, head of SIGAR, has made a calculation and estimates that each year the Afghan government has appropriated $ 300 million dollars to finance a phantom army, which apparently does not exist today. The inventory and calculation of the money “left” in Afghanistan has been done through videos and photos released by the media and the Taliban forces. What makes it inaccurate.

The estimate of how much the US military presence in Afghanistan has cost since 2001 is not exactly known.. However, Le Figaro has mentioned that the United States Department of Defense estimates that military spending has been $ 778 billion dollars, in 20 years.

For his part, the director of the Program to Counter Threats and Challenges (CTCP) of the US security analysis and research organization CNA, Jonathan Schroden, assures that not the entire budget was spent only on military equipment, nor is the entire arsenal sent complete in Afghanistan because part of that equipment has also been destroyed in combat.

For Schroden, the calculations made so far are inaccurate, he also highlights that there was spending on gasoline, maintenance, and salaries, among others. From what he says, he does not believe that the military equipment in the hands of the Taliban is not valued at the 87,000 million dollars that are said.

In the end, it is likely that only the US Department of Defense and the Pentagon can accurately account for how much money has been sent to Afghanistan and the exact inventory of military equipment.

Meanwhile, the office of former President Donald Trump, asked the White House to “at least ensure the return of the $ 85,000 million dollars invested in military equipment or at least heavily bomb the area.”

Meanwhile, General Kenneth F. McKenzie Jr., head of the United States Central Command, said that prior to the US Army’s withdrawal order, it was “demilitarized”, which implies the use of explosives for its destruction, “70 MRAPs , 27 Humvees and 73 aircraft, are vehicles that will never fly again, or be operated by anyone ”, he assured.