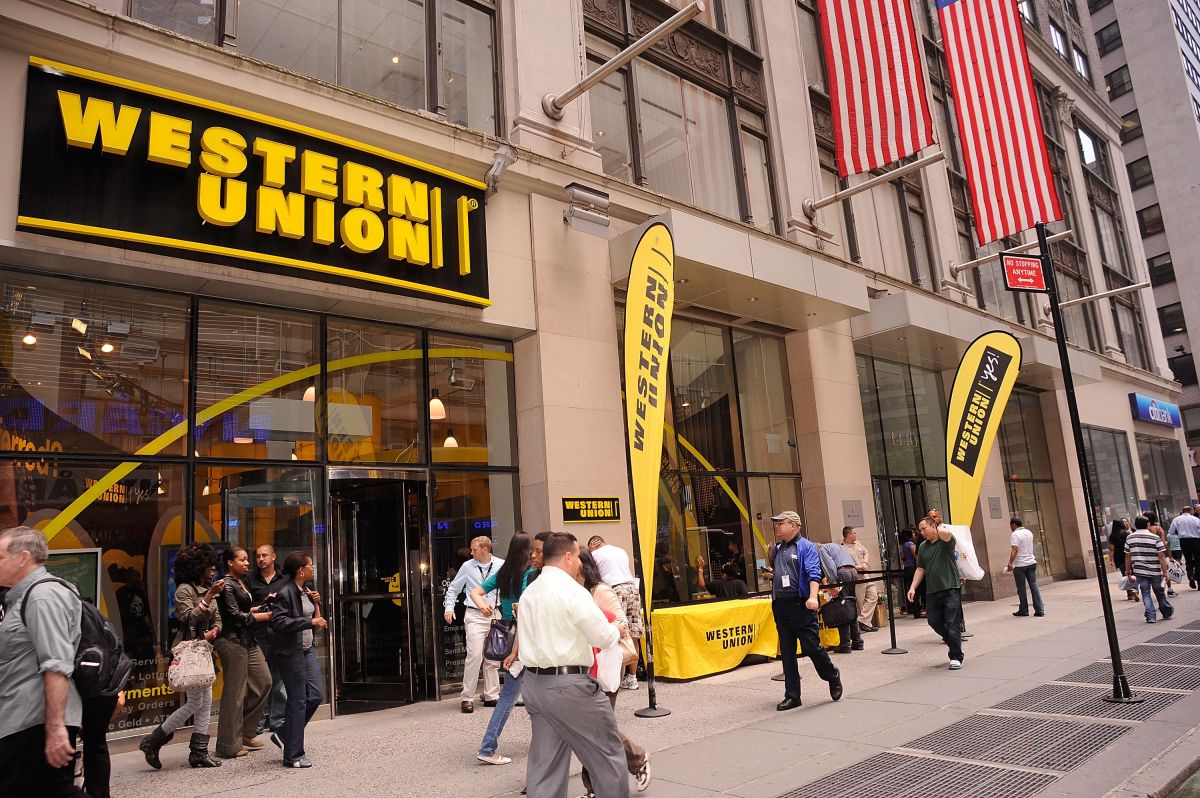 The leading US money transfer company, Wester Union, announced this week the suspension of all its transactions to that country, now in the hands of the Taliban power.

This means the cancellation of an important source of financial aid for Afghans who receive money from relatives living outside the country. The news was given as a temporary “suspension” of their services, due to the current political situation in that territory.

Service Update as of August 18, 2021 pic.twitter.com/bwRMHLpYyi

The shipping company assures that they will keep customers informed if there is any change about this decision that negatively affects the hundreds of families that depend on financial aid.

“We recognize that our services are a vital channel for our clients to support their loved ones, and we will closely monitor the changing situation and keep our clients and partners informed of any developments.”

According to the World Bank, 4% of Afghanistan’s gross domestic product comes from remittances the country receives, we are talking about a total of $ 19.8 billion dollars. During all of 2020, Afghans received a total of $ 788.9 million in remittances.

Last week Afghanistan had international reserves in the amount of $ 9 billion. But now most of those funds have been frozen. The US government has restricted the Taliban‘s access to any holdings of Afghan assets in US banks.

Western Union serves more than 200 countries in the world and whenever one of those countries and its crises pose a financial or political danger to any American company, WU withdraws until political conflicts between the crisis territory and the United States improvement.

Recently in 2020 Western Union did the same with Cuba and since then the restoration of the company’s services to the island is expected. Now the question is whether it will be restored by providing service in local currency or in US dollars, depending on local restrictions.