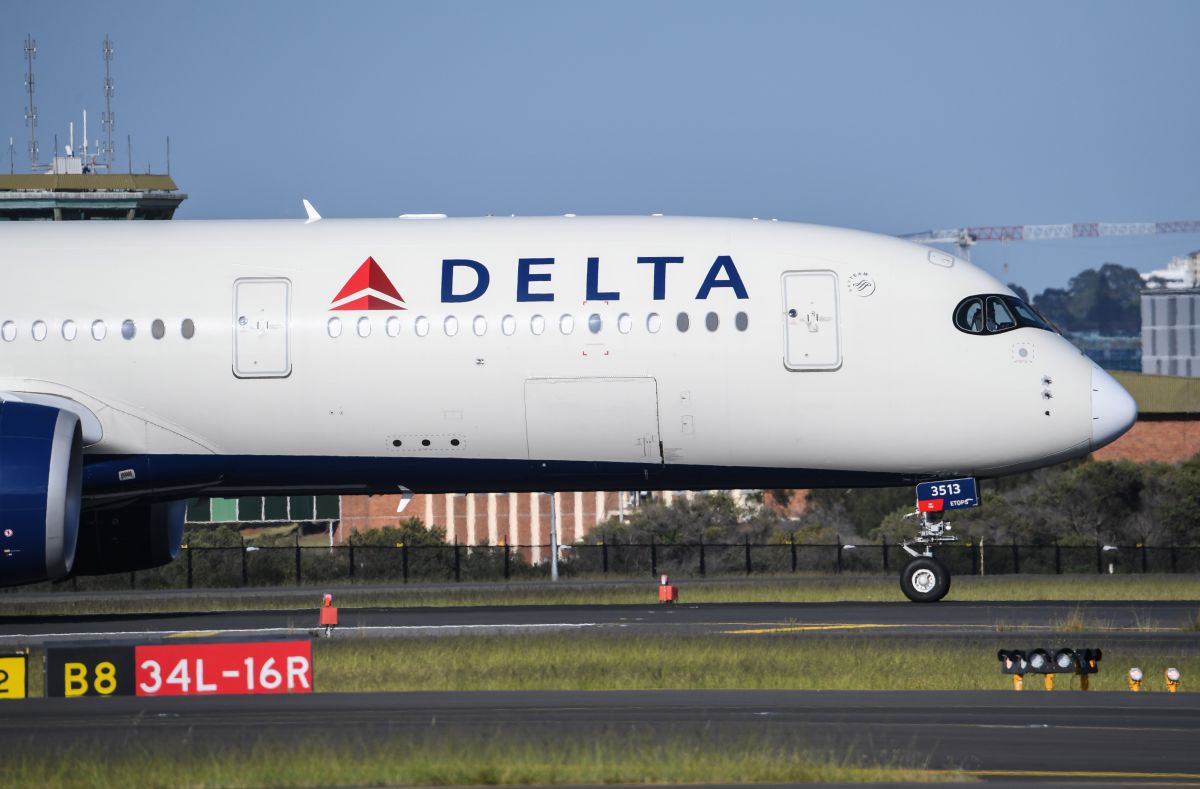 An African-American woman accused Delta Airlines of discrimination after a flight attendant allegedly asked her to move to the back of a plane to make room for two white women.

Camille Henderson said she was sitting near the window of row 15 during a Feb. 3 flight from Atlanta to San Francisco when the women, who were sitting in the aisle and middle row seats next to her, said they had tickets. first class, as reported by ABC 7.

“They said they had first-class ticketed seats, but they couldn’t show the tickets,” Henderson told the news outlet, adding that the women continued to complain for more than an hour.

Henderson recorded part of the exchange between the women and a flight attendant.

“Unfortunately, my first class seats are taken,” a woman is heard saying, according to a recording obtained by ABC 7.

“Are what?” you hear another person say. “They’re busy,” the woman replied.

Henderson told the station that the flight attendants came up with a solution to give the women more room in their charge.

“Are you flying alone?” one person is heard asking Henderson, who replies yes. “There’s a seat in the back in aisle 34. It’s an aisle seat,” the apparent attendee says.

Henderson, who said the team didn’t ask the women to move, reluctantly agreed to go to the back row, according to the outlet.

“I don’t want to make it a race issue, but instead of asking the two white women who were sitting next to me (to move), in an attempt to accommodate them, they basically made me move,” she told ABC 7.

“I just don’t know why I had to move because that was the seat that I paid for, that was my assigned seat,” he added. “As I was walking back, it was just humiliating. It’s like having the whole flight looking at you and wondering what’s going on.”

Henderson said she wasn’t satisfied with what she was told by a Delta customer service representative she eventually contacted by phone.

“How did they humiliate you into asking you to go to another seat?” The person can be heard asking on a recording he provided to the outlet, suggesting there was no problem as he was moved to another seat in economy class.

“Are you basically saying there’s nothing you can do?” she told the representative. “No, not under these circumstances ma’am,” the person was heard responding.

An airline spokesperson told ABC7 in a statement: “We are investigating this situation to better understand what happened.

“Delta does not tolerate discrimination in any form and these allegations go against our deeply held values ​​of respecting and honoring the diversity of our customers,” the representative added.

Henderson vowed never to fly Delta again: “I, as a black woman, was displaced to make two white women comfortable. That doesn’t make any sense to me,” she told the outlet.

Also read:
Irishman arrested on Dublin-New York flight for not wearing a mask and pulling down his pants
· What are the worst airlines to travel in the United States
Delta asks the Government to create a list of ungovernable passengers so that they do not fly again