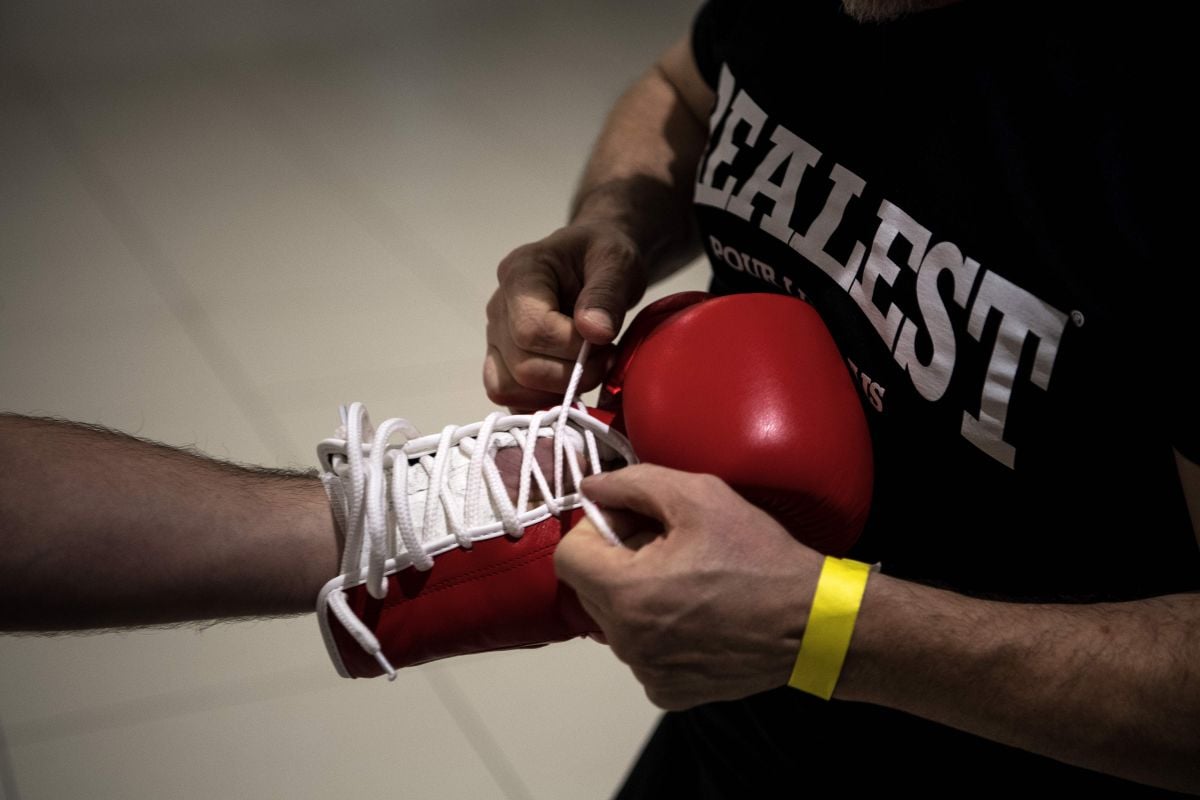 Simiso Buthelezi, 24, went viral three days ago after in a fight against Sipheshile Mntungwa he started throwing punches “in the air” and was disoriented in the fight for the lightweight title of the African Boxing Federation.

The images show how Buthelezi manages to hit his rival and knocks him down against the ropes in the tenth and final round, but after the referee orders him to withdraw, the African boxer looks disoriented and even goes into a corner and starts throwing punches into the air.

The referee barely saw Buthelezi’s action for the bout and declared Mntungwa a TKO victory. Buthelezi was winning in 2 of the 3 cards by the combat judges.

The boxer was rushed to the Durban Hospital in South Africa, but after two days hospitalized he died.

“It is with great sadness for South African Boxing and the Buthelezi family that we report the passing of Simiso Buthelezi on the night of June 7th in hospital.”, reads the statement from the South African Professional Boxing Commission.

The match took place at the Greyville Convention Center arena in Durban, South Africa. After the tragic event, several studies were carried out to determine his injury and they found bleeding in his brain so he was put in a coma waiting for his situation to improve. But after two days he could not get better and his death was announced.

Buthelezi made his professional debut in 2019 at the age of 21. Since then he has added five fights with four wins, two knockouts, and the only defeat was in his last fight that cost the African boxer his life.

“South African Boxing will conduct an independent medical review of the injury and will later release the results of the injury,” they added.

Kamaru Usman’s manager lashed out at Canelo Álvarez: “He doesn’t have the balls to fight in the UFC”

“Canelo’s fans stabbed him in the back”: José Benavidez admitted his happiness at seeing Saúl Álvarez lose

Mikel Arriola wants to achieve elite football with the union of Liga MX and MLS: “We are building a model that will be an example for the rest of the world”