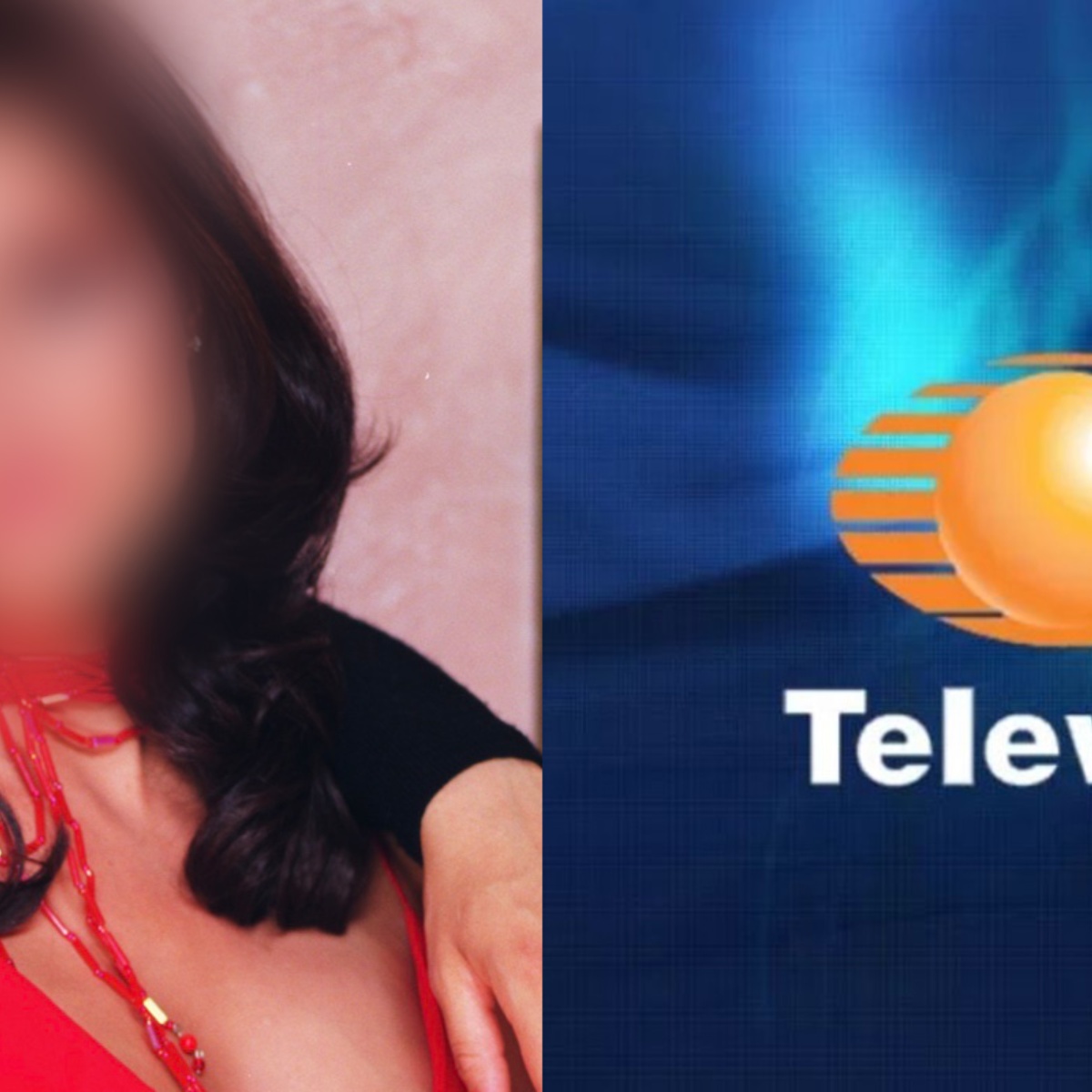 Some beautiful actresses made the decision to get away from the spotlight and do something different in the workplace, and that is why in AmericanPost.News We share with you who is the protagonist of several melodramas that now returned to TelevisaWill he make a soap opera?

The beautiful actress who has been away from the small screen for 14 years and who reappeared in a photograph that was published by the television station is nothing more and nothing less than Yadhira Carrillowho has been absent from television since 2008, has also been caught in jail.

In 2021 we let you know that speculation arose that the actress could return to soap operas, but she made it clear at the time that she was focused on supporting her husband Juan Collado, who has been arrested since 2019.

Does Televisa want the return of Yadhira Carrillo?

The TlNovelas Instagram account questioned users about the character they liked the most about Carrillo. For their part, Internet users comment that she has been the telenovela “Loving you is my sin” where he gave life to Eleanor Madrigal.

It is worth mentioning that despite the fame she had achieved, Yadhira decided to retire from acting and became a businesswoman of clothing and accessories for children, she also rescues animals from the street, although she has been offered work projects, but she is focused on her husband .

“I have the invitation of 12 soap operas.” Said the actress a few months ago.

It may interest you: Yadhira Carrillo talks about telling her story with Juan Collado in a series

What has become of Yadhira Carrillo’s life?

Currently the actress Yadhira Carrillo is dedicated to her facet as a businesswoman and to the rescue of street animals, as she has boasted on her social networks, she has also been visiting her husband Juan Collado in prison, but for the moment she has not revealed if he will return to Televisa.