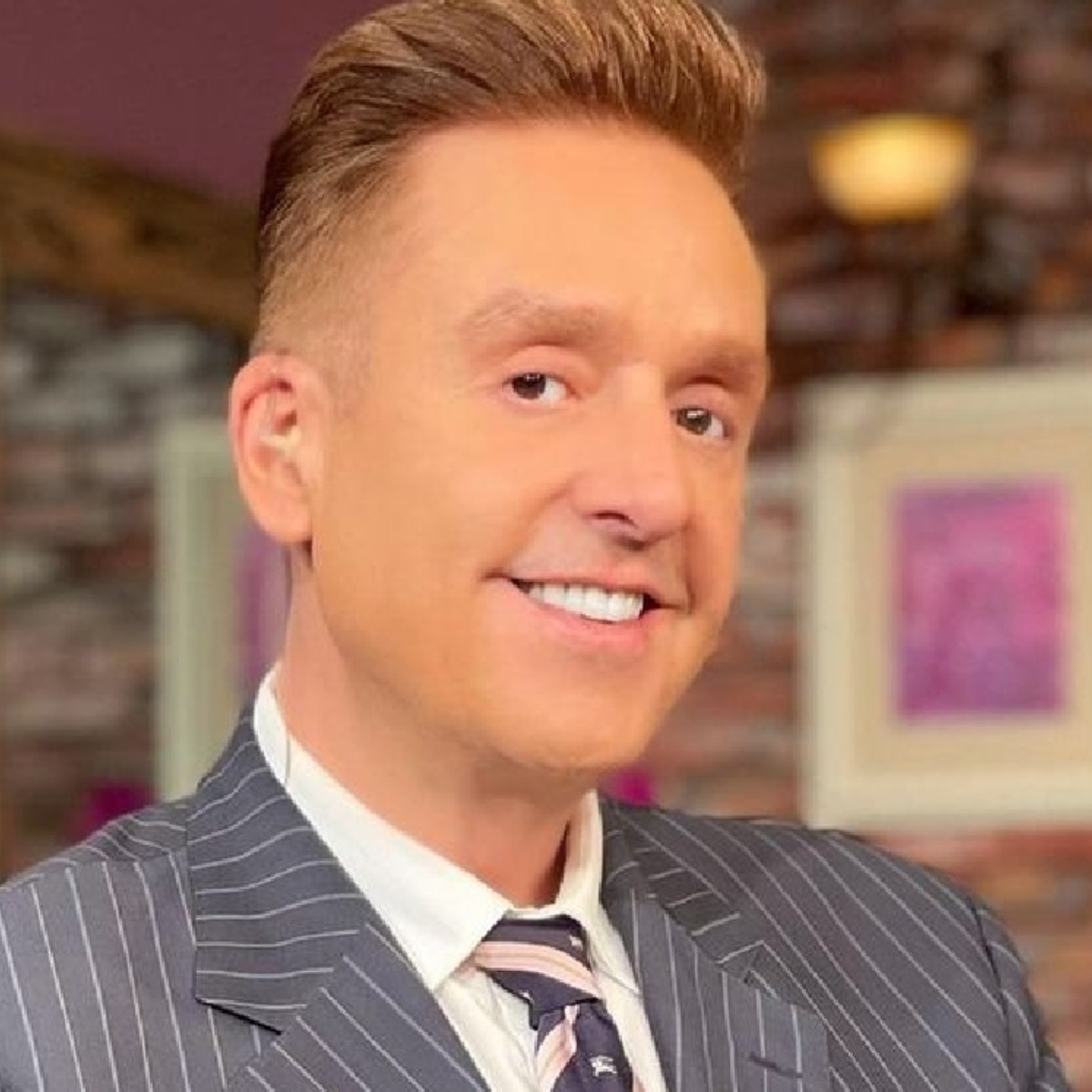 Daniel Bisgono He is one of the most controversial drivers of aztec tv and has remained for 25 years in the show program “windowingHowever, everything indicates that he is leaving the television station, at least for a few weeks.

In AmericanPost.News We have informed you that the driver spoke of the pregnancy of his ex-girlfriend Andrea Escalona, ​​with whom he still maintains a great friendship.

However, now the driver revealed on his social networks that he will take a break from Tv Azteca and the reason is his little daughter.

Daniel Bisogno and his daughter

This Saturday, Daniel Bisogno, who was surprised to show more details of his private life, took to his social networks to publish a photo with his daughter, in which he gave great news.

And it is that everything seems to indicate that he will dedicate quality time to his daughter: We are leaving! A few well deserved vacation days! We have hit hard! “, She declared.

Let us remember that in addition to being part of the show program “Ventaneando”, he also participates in the play “El Tenorio Cómica” where he gave 10 months of performances in a large part of the Mexican Republic.

It may interest you: Daniel Bisogno speaks for the first time about his romance with a young man

The host Andrea Escalona on June 22 was surprised to announce in the “Hoy” program that she is pregnant.

A day later it was the driver Daniel Bisgono who spoke about Andrea Escalona’s pregnancy in the program “Ventaneando”, let’s remember that they were a couple for several years.

Before the great news, Daniel Bisogno I send the best wishes to Andrea Escalona and assured that her baby will reach a great family.