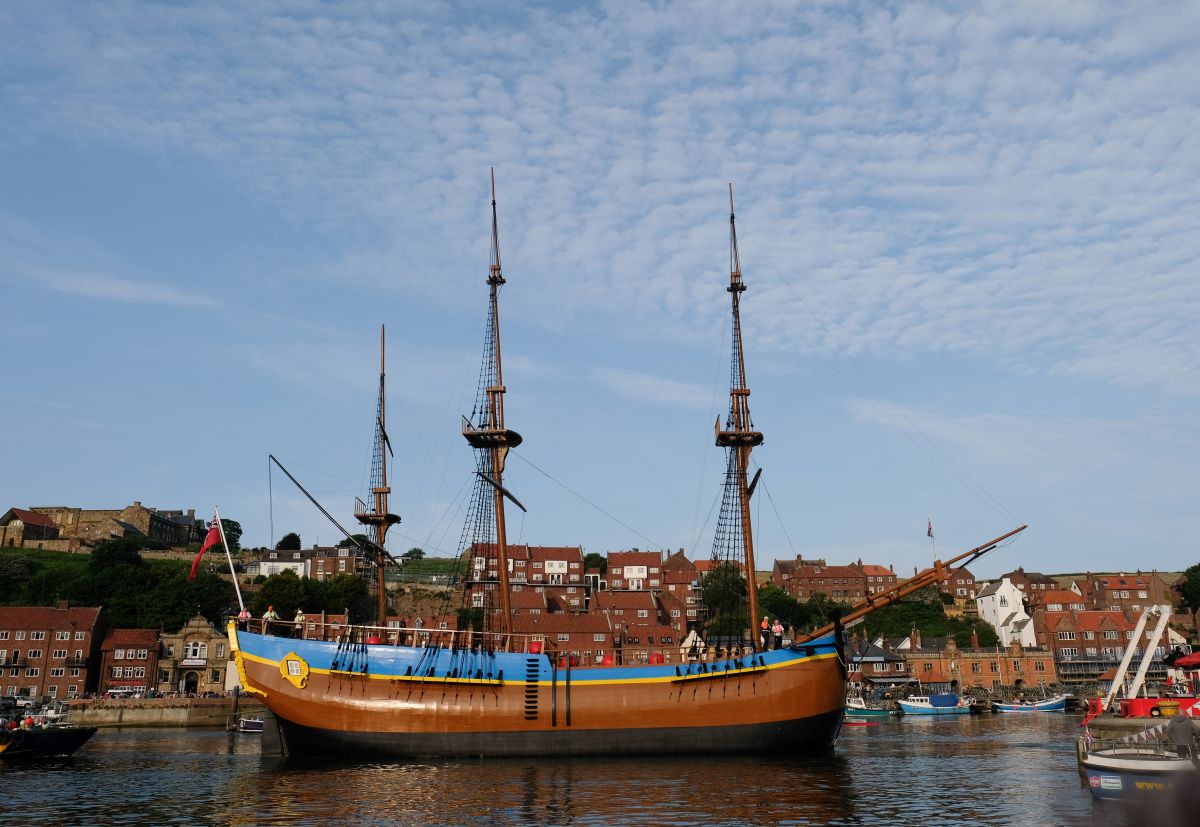 Captain Cook’s ship, HMS Endeavour, was found off the coast of Rhode Island, ending a mystery of almost 250 years.

The explorer used the ship to navigate the South Pacific before reaching the east coast of Australia in 1770.

The remains are believed to have been identified in Newport Harbor, Rhode Island, and have been in US waters for nearly 250 years.

The ship is located about 500 meters from the coast, 14 meters below the surface and is “buried in sediment and silt”.

“This is an important moment. It is arguably one of the most important ships in our maritime history.”

The identification appears to have come after more than two decades of research.

But specialists in the US say it is “too early” to reach a conclusion and they add that the investigations will be reviewed by a scientific process.

They called the announcement by Australian experts “premature.”

Kathy Abbass, executive director of Rhode Island Marine Archaeology, said: “The Australian National Maritime Museum’s announcement is a breach of contract … for the conduct of this research and how its results will be shared with the public.”

He warned that there are unanswered questions that could “nullify” an identification, according to the Rhode Island Marine Archeology Project.

“What we see at the wreck site under study is consistent with what might be expected from Endeavor, but no indisputable data has been found to prove the site is that iconic vessel,” Abbass said.

Cook set out from Plymouth, England, in August 1768, where he traveled to Tahiti and New Zealand before reaching Australia in 1770.

They landed at Botany Bay and recorded the local flora and fauna, including the first European sighting of a kangaroo.

The Endeavor then returned to England, where she was sold by the Royal Navy to a private buyer.

The ship was later used during the American Revolutionary War to send British troops across the Atlantic to fight.

During the war, the British also used her as a prison ship, but the ship was intentionally sunk in 1778, along with 12 other ships, to prevent an invasion.

About 15 percent of the wreckage remains, as researchers seek to preserve what remains of the vessel.

The Endeavor is believed to be located near La Liberté, another sunken ship found in Newport Harbor.

Some experts believe that this ship, formerly called HMS Resolution, was also used by Cook during his voyage from 1772 to 1775.

It means that two of the four ships Cook used to go around the world may be located next to each other. Cook died in 1779 during his third voyage of exploration in the Pacific, while trying to stop the chief of Hawaii at the time.

Read more
* Oct 12: How China May Have “Discovered” America Before Columbus
* Looking for Atlantis? 5 cities around the world that are underwater
* The fascinating discovery of a gold ring from Roman times with an image of Jesus Christ as “the good shepherd”