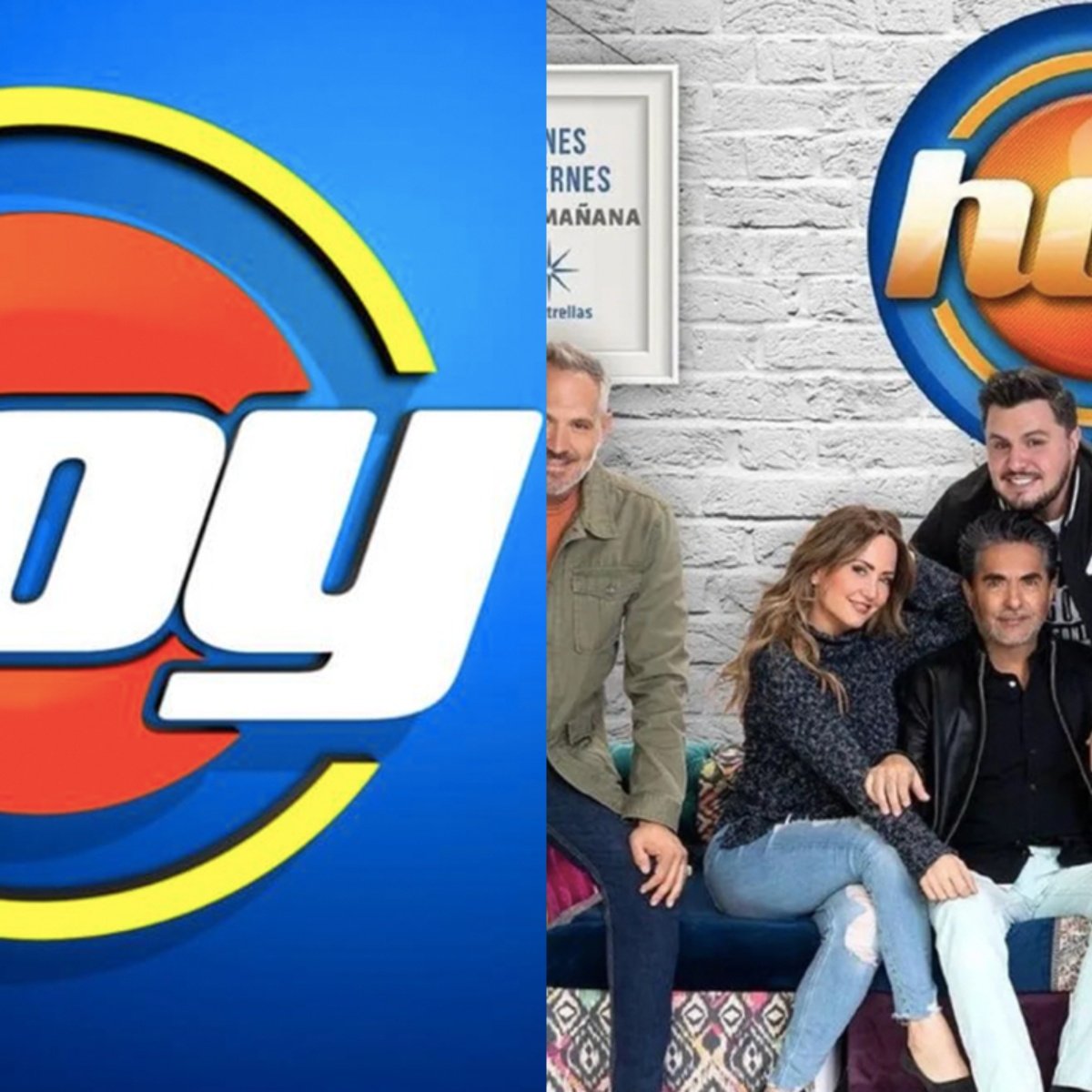 They have assured that a member of the “Today” program would have resigned from the program after an alleged affair with a driver of Televisa, so he has speculated, they uncovered that a romance with a presenter arose; that famous is part of “The Stars Dance in Today”.

And it is that, the name of Manelyk Gonzalez has caught the attention of Internet users, because since she made her debut on the show, they assured at the time that she was interested in one of the star drivers and that she had intentions of something more than a friendship.

But who is the driver? In AmericanPost.News We share the details, because they have related to Raul “The Black” Araiza with the influencer, but he denied those rumors, but acknowledged that González does seem beautiful, but denied that there was a romance between them.

Televisa driver clarified that he does not go out with Manelyk

In a video that they shared on the program’s YouTube account, they released the presenter’s statements, who said: “It makes me very beautiful and very pretty, but there is nothing.” He commented. On the other hand, it is a fact that Mane is leaving the competition.

Previously we shared with you the reasons for Manelyk’s departure from “Las Estrellas Bailan en Hoy”, which will be a blow to Carlos Speitzer, who is the influencer’s dance partner. Both get along very well, despite the conflicts they had in the past.

It may interest you: Surprising! Televisa shows off the NEW host of the program “Hoy” (VIDEO)

What happened on the Today show?

After those rumors about the host of the Televisa program and Manelyk, the influencer’s departure has caused various reactions from users, who comment that many celebrities were irresponsible, they also supported the criticism of Ema Pulido, who called the influencer toxic.