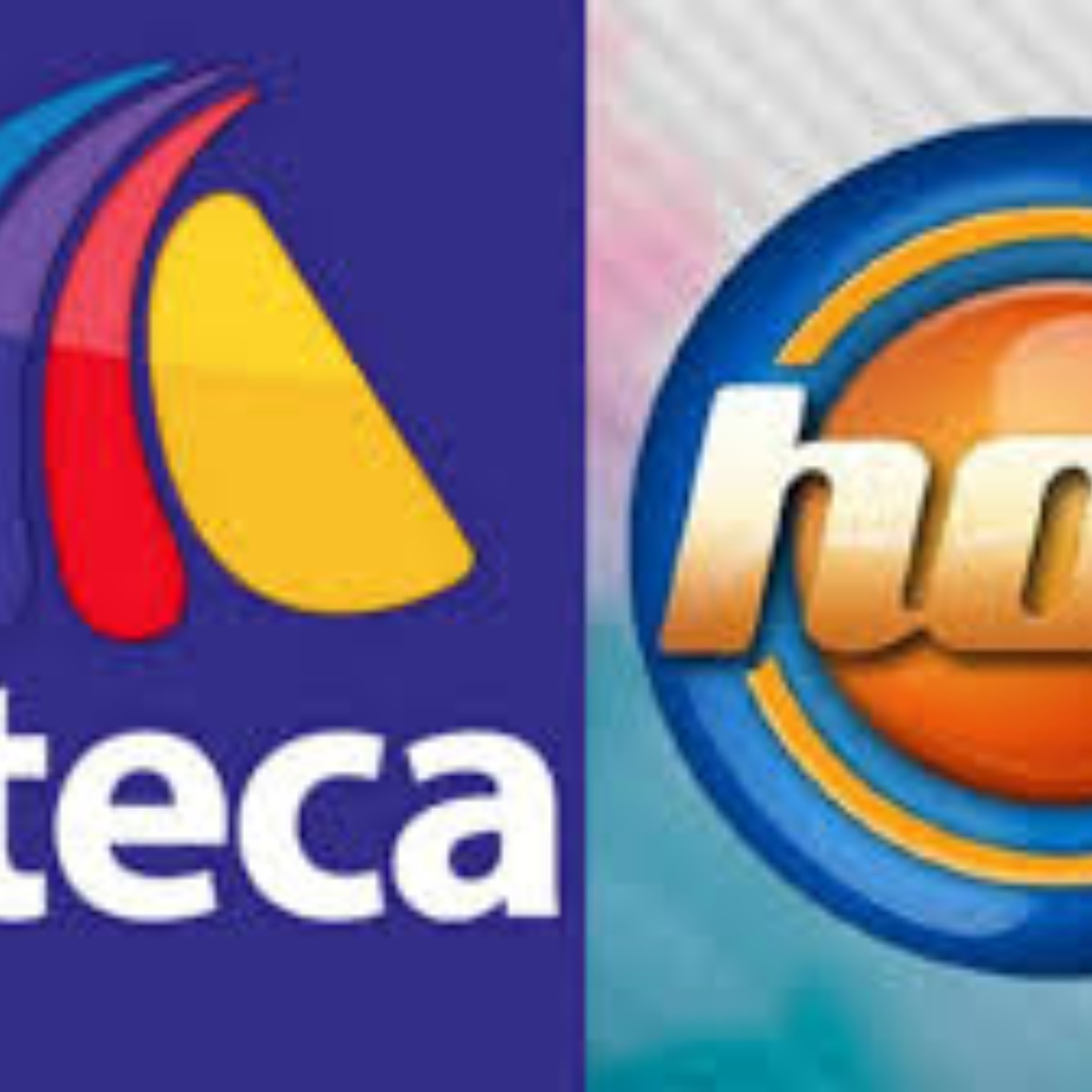 The actress courteous lolita was a pillar for the success of the Academy, however after the lack of work he entered the ranks of Televisawhere she ended up banned for returning to aztec tv.

In AmericanPost.News We have let you know that Lolita Cortés has stolen the attention of fans of La Academia, thanks to her characteristic sense of humor.

The famous musical theater actress had a triumphant return to Tv Azteca, however since her last participation in La Academia she faces serious obstacles, which caused her to move away from the world of entertainment.

Lolita Cortés was banned from Televisa

Lolita Cortés achieved fame as a judge of The Academy, however in 2020 when she was fired from Tv Azteca, which caused her to experience a very serious economic crisis, for which she had to beg on social networks and work to wash bathrooms.

In addition, the famous had to undergo a complicated spine surgery, for which she had to resort to selling her assets to get ahead, due to the lack of work caused by the pandemic.

Although everything indicated that Lolita’s career was over, she was called by Televisa to participate as a judge in the reality show “Las Estrellas Bailan en Hoy”, however after two seasons, the star decided to say goodbye.

With the new edition of La Academia 20 años, Lolita Cortés would have received a great offer to return to Tv Azteca, which she did not reject and caused her to be banned from Televisa.

It may interest you: Lolita Cortés is exhibited by Adolfo Infante: “She does anything for money”

Lolita Cortes in The Academy

After coming out of the closet, confessing to being “queer and bisexual” and experiencing a difficult moment, Lolita Cortés now triumphs at La Academia for 20 years.

In a recent interview with Ventaneando, Lolita spoke of these lawsuits and strong criticism at The Academy, as we remember that she has even starred in strong discussions with the director Alexander Acha.

“How sad that the director thinks that no one can learn a minute and a half song in a week.”

Let us remember that the fans of The academy they asked for the return of courteous lolita to reality because it has been the most controversial figure.