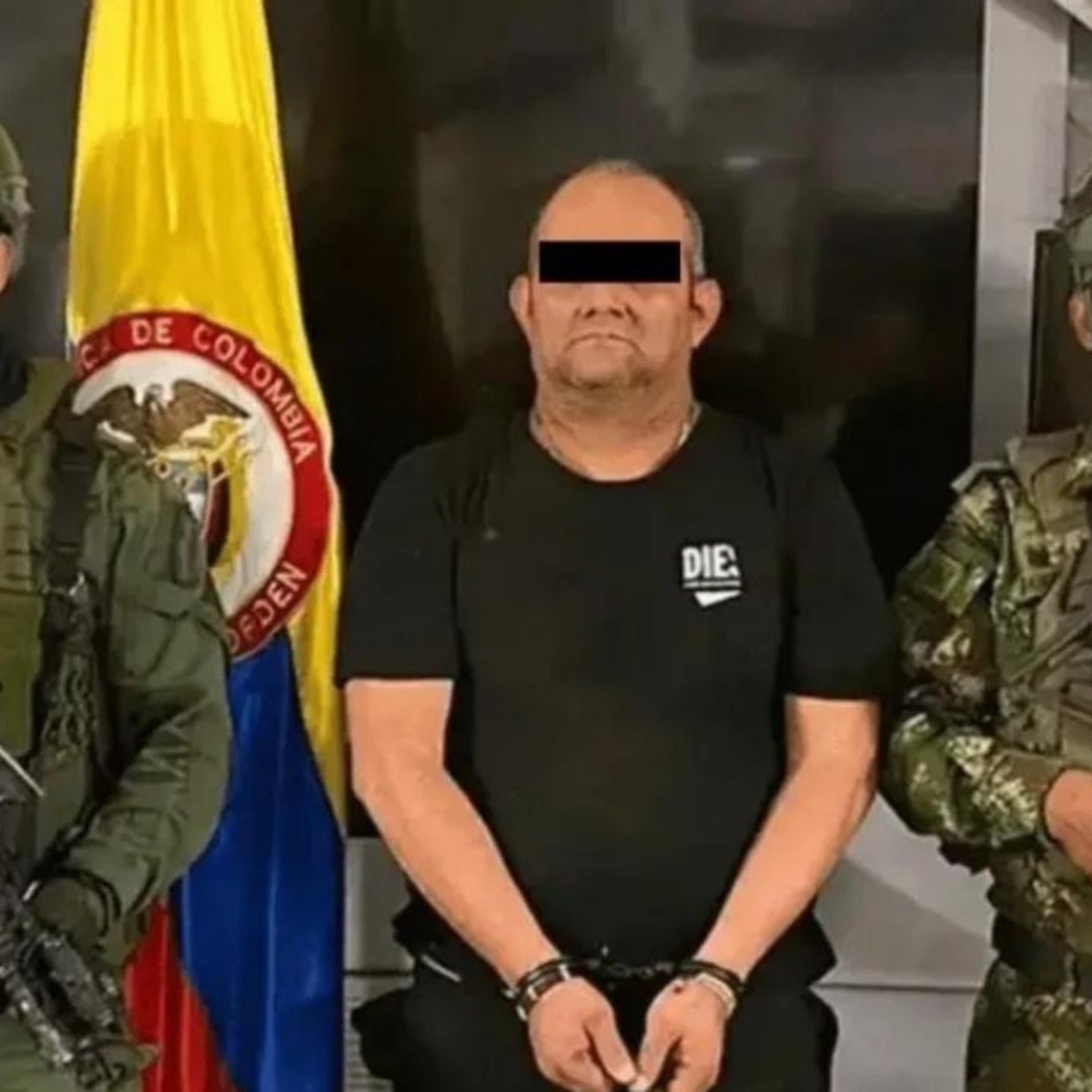 Bogota.- Drug lord Otoniel, detained in a US prisonasked his Colombian gang to stop the wave of police killings that followed his extradition in May, one of his lawyers said Thursday.

In a letter published in the media and endorsed by his defense team, Dairo Antonio Úsuga, known as ‘Otoniel’, he sent a message to the Clan del Golfo: “stop activities against the security forces in Colombia.”

Paul Nalven, drug lawyersaid in an interview with W Radio that the capo “is assuming that after so many years leading the group” his men could still be willing to listen to him despite his arrest in New York.

So far this year, armed groups have killed 36 policemen in a context of renewed violence in Colombia.

According to authorities, 18 of the dead were at the hands of of Othniel’s clan in a show of force in the face of an eventual negotiation with the elected government of Gustavo Petro, who takes office on August 7.

Made up of remnants of far-right paramilitary groups, the organization offers between $1,000 and $5,000 per cash killed, according to police.

The narco also asked his men to stop the “armed strikes that are harming the civilian population“. The last one occurred in May and left at least eight dead and hundreds of populations paralyzed by threats.

Otoniel, who is appearing before a New York court judge for drug trafficking, insisted “on the incoming national government to seek a peace agreement.”

Petro has been favorable to a negotiation with the ELN, the last recognized guerrilla in the country, and proposes a submission in exchange for criminal benefits for the drug gangs.

According to independent estimates, Otoniel’s gang has about 3,000 members between combatants and collaborators.