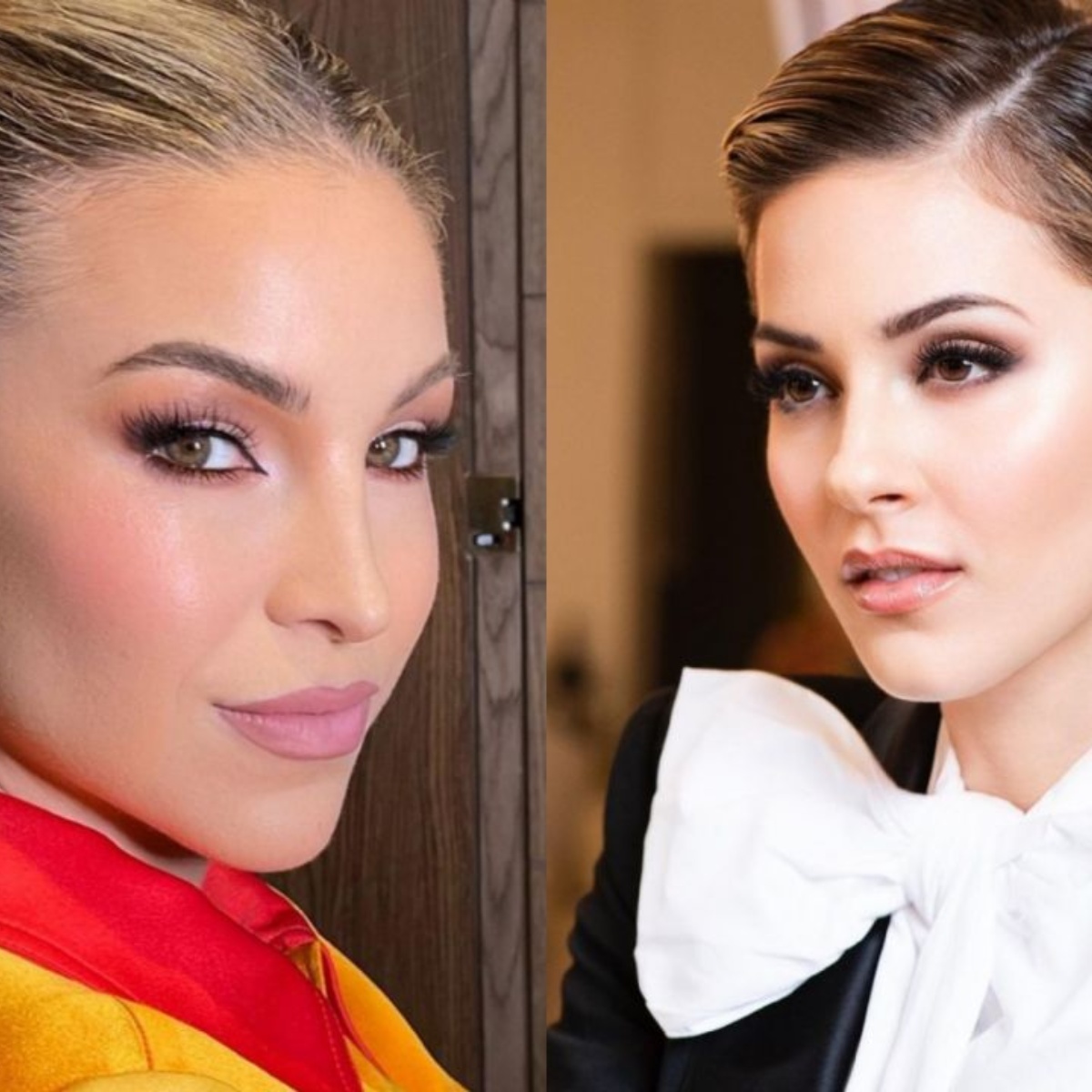 the influencer Andy Benavidez is in the midst of controversy, after the arrest of her father-in-law and her husband will be confirmed, given the relevance she has reached, social network users recalled the lawsuit she starred in with Mariana Rodriguezthe influencer and now the first lady of Nuevo León.

In AmericanPost.News We informed you that on July 5, the arrest of the influencer’s father-in-law was confirmed, who is the leader of the self-defense group known as the General Pedro José Méndez Armed Column and her husband Octavio Leal Cavazos, for allegedly having threatened and assaulted to a plastic surgeon.

The legal situation of her family has put the influencer in the middle of entertainment gossip, however this is not the first time she has starred in a scandal, since a few years ago she fought on social networks with the first lady of Nuevo León .

What was the problem between Andy Benavides and Mariana Rodríguez?

After Andy Benavides became a trend in social networks due to his father-in-law’s scandal, users recalled the lawsuit with Mariana Rodríguez, which began with a comment made by Samuel García, current governor of Nuevo León.

Through a broadcast, Samuel García, who was a senator at the time, said that his golf bag was better than “Andy’s” and then posted in an Instagram story that “Andy, envy is cab…”.

This comment reached the ears of Andy, who assumed that the comment was for her, so Mariana Rodríguez was claimed, however, she assured him that Samuel was referring to a friend named Andrés Silva.

Although everything indicated that the fight ended there, days later Mariana Rodríguez hinted that sponsorships were withdrawn, at Andy’s request.

It may interest you: Andy Benavides controversy revives: he dyes his daughters’ hair

Mariana Rodríguez talks about the enmity with Andy Benavides

In a recent interview, the influencer and first lady Mariana Rodríguez was questioned about her “enmity” with Andy Benavides, to which she assured that she has no problem with her.

So far, Mariana Rodríguez has not given any statements regarding the arrest of Andy Benavides’ husband and father-in-law.