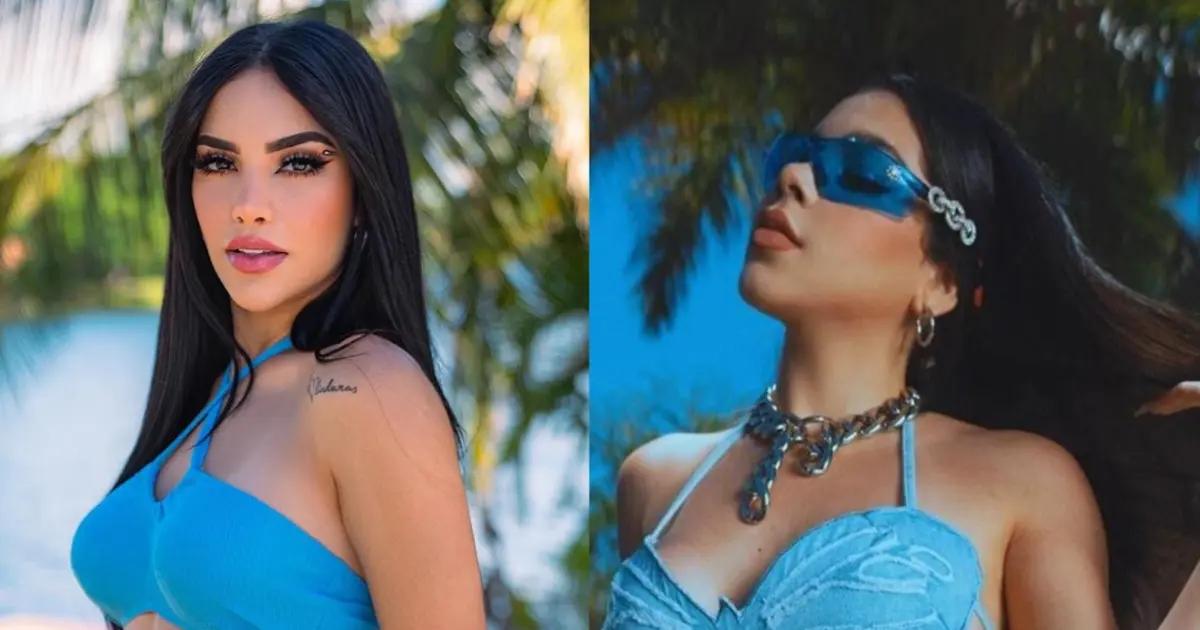 We’ve told you about the projects of Kimberly Loaiza and Kenia Os, who have made known their facet as singers. Still, it seems that the rivalry between them continues to cause controversy, and now users have made the Kenini trend with their “alleged pack.”

We previously told you that Juan de Dios Pantoja’s wife became a trend on Twitter for allegedly leaking something forbidden. It all happened after the new single of “La Lindura Mayor” called “Devoto.” At the same time, Kenia released her album at the end of October.

The young woman even broke the record on Spotify for her album “K23”, which is why they claim that the Kenini’s fandom created that hashtag of Loaiza’s pack to harm the release of her song. Still, now Loaiza’s fandom has criticized Kenia.

Through Twitter, some internet users have shared images using the hashtag “KeniaOsPack” to criticize the young singer. For her part, the celebrity has not given any statement. In contrast, Loaiza has expressed gratitude for the support she has received from her linduras, who support her projects.

It is worth mentioning that in the entertainment news we have shared with you that Kenia and Loaiza have had a rivalry since they became known on YouTube. On several occasions, they even threw hints at each other on social networks.

What is Kimberly Loaiza’s fortune?

A couple of months ago it was revealed how much is Kimberly Loaiza’s fortune, according to the site Celebrity Net Worth, the young woman’s fortune is $8 million, making it clear that she has achieved her fortune at the young age of 24 years old.