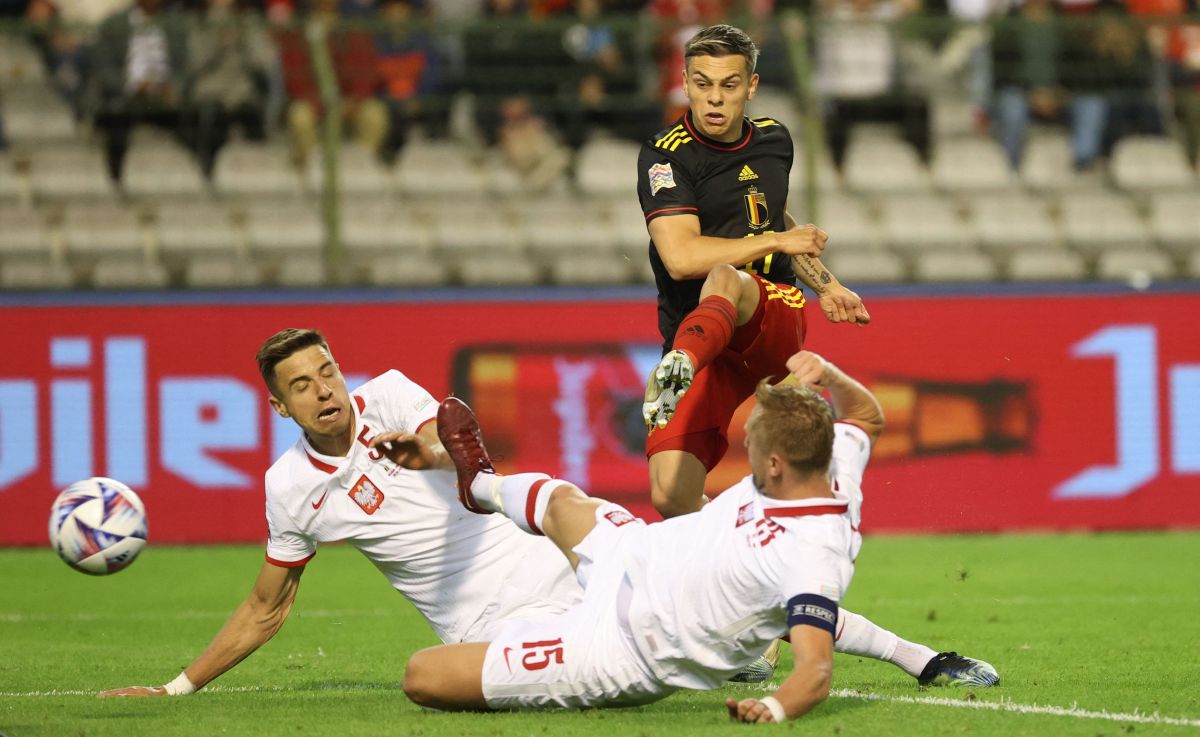 A few days ago the statements of the Polish journalist Thomas Moczernuikwho said that the Mexican teamone of his rivals in the Qatar World Cup 2022 it was “a disaster” and that it no longer inspired fear. Well, now it was the turn of the team of Poland to show their football and they did it against Belgium in the Nations League, but they got a adverse result of 6-1, so that the local press trashed the team.

The newspaper Sportowymedia for which Moczernuik works, was one of the first to criticize the team: “Our team’s fuel was enough only for the first half, the second ended in embarrassment”, they wrote on their social networks.

The Rzeczpospolita newspaper ranked her second: “If someone believed that we already have a good representation, they will have to change their mind after Wednesday night. We lost 6-1 to Belgium because we played very bad“, public.

“The new coach has to change the team, it’s obvious because the players are getting older. But the older ones played at a normal level and the youngsters who will replace them did not pass the exam, ”he opined, he deepened.

In Argentina, another of the members of Group C, underestimate Poland

In Argentina the humiliating defeat also caused an echo, since the albiceleste is another of the members of Group C in Qatar 2022 and the Diario Olé put the albiceleste above Poland and in fact of practically all competing teams, except France and Brazil.

“If we consider a first level of favorites where today there are only France and Brazil, we can include Argentina in a second level, which is not so far from the top. But beware: there, Argentina is not alone”, they published.

“Then there are the others: Poland, who yesterday showed many goals below Belgium, has Lewandowski, one of the best strikers in the world, who had put his inferior team ahead. Eye: with that beast and some surprise we are also going to cross paths”, they added, assuming that they will pass the first phase, in which they will also face Mexico and Saudi Arabia.