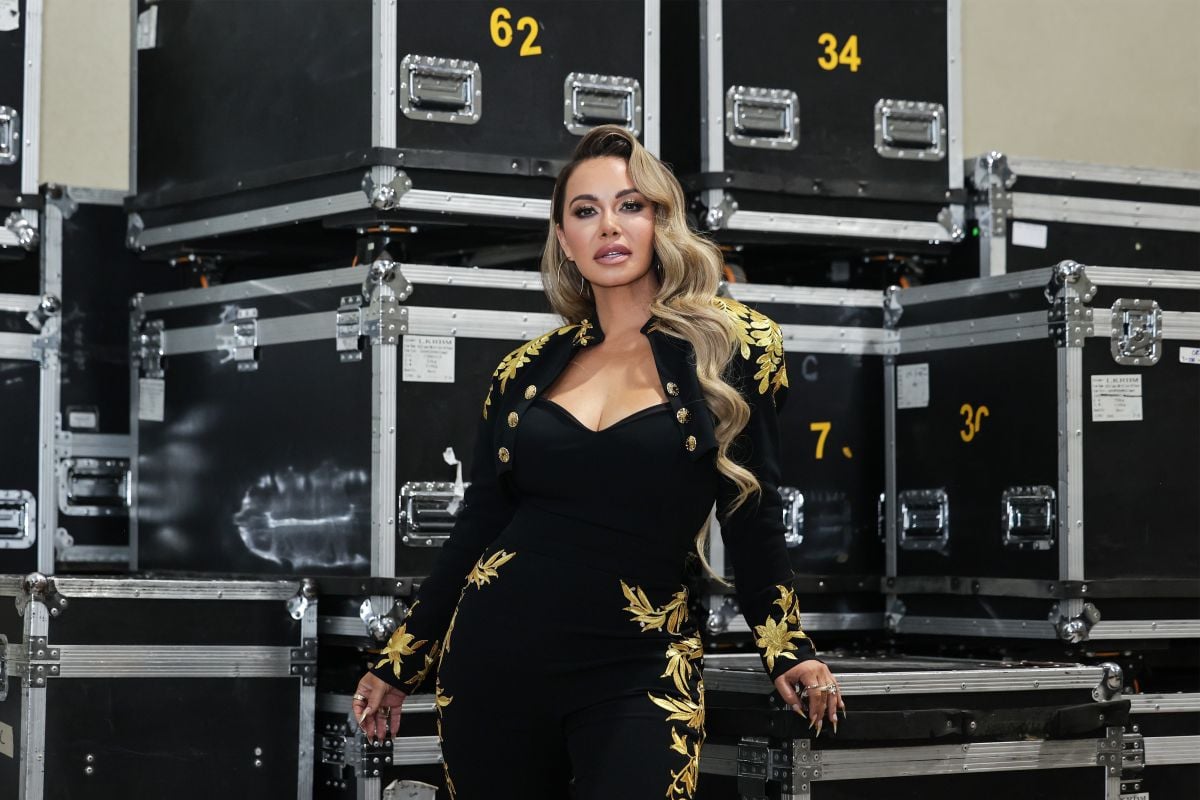 Chiquis Rivera confesses that when she divorced Lorenzo Mendez He used different dating apps, including the Latino app Chispa. The singer, who also premieres the single “Jingle Bells”, let’s go All the Way”, for this Christmas season, has no plans to marry her boyfriend, the photographer Emiliio Sánchez, but she does leave it to God to have children.

“When I separated about two and a half years ago, I started using dating apps, Chispa was one of them, and what I love about Chispa is that it is also an application to find friends. In fact, I found a few too, but I have never met them in person, they are girls who live in Colombia”.

But did you put your photo and name in the app?

Yes, that’s why it was a little more difficult for me, because if they came “Oh, my God, you’re Chiquis!”, and I, well, I don’t know what I was thinking, hahaha! Love did not come out there because later I found my boyfriend, but I did meet certain people and well, nothing, just talk.

Chiquis has been in a relationship with her partner Emilio Sánchez for more than a year, and she asks her boyfriend not to stop conquering her. On this she herself explains: “It is something that I told my boyfriend from the beginning; I mean, if you’re going to bring me flowers, I want them once a month, I want you to win me over. The first year is always the most beautiful, I feel, and I say I want to feel that, always, that is, I know that every day will be different, but I always tell him ‘wait for me! You are getting too comfortable!’; I mean, I’m very honest, more than anything now I say it, that is, if I don’t like something I say it and he does too, we’re on the same page.

“There is very nice communication, I think that is what has made the difference in this relationship.”