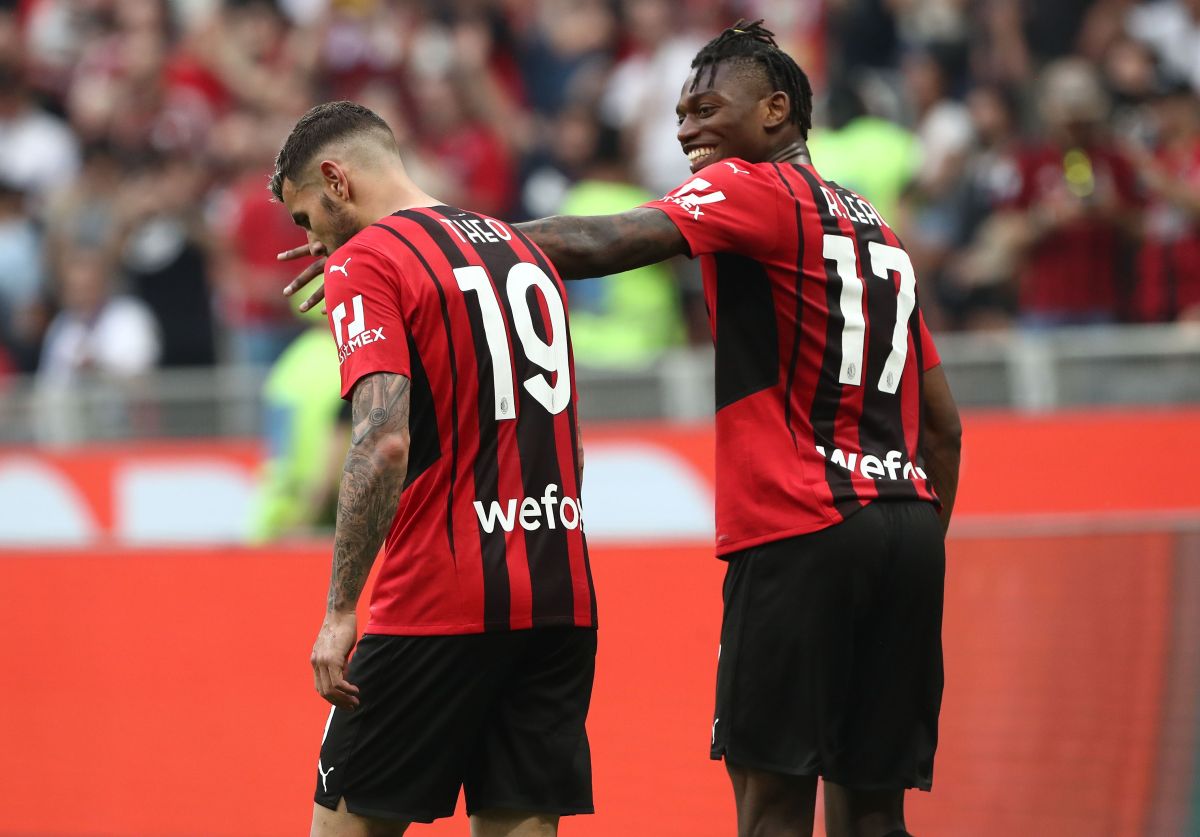 Real Madrid would be interested in taking over the Portuguese’s services Rafael Leao, Milan attacker, new champion of the ‘Scudetto’, for a figure close to €120 million ($128 million).

After the Frenchman Kylian Mbappé made his renewal with PSG official, new actors have appeared linked to Real Madrid as possible new summer signings.

The last one is Leao, for which the white club would be willing to pay 120 million euros (128 million dollars), according to the Italian newspaper ‘Gazzetta dello Sport’.

However, the media itself comments that the termination clause is 150 million and that the goal of the ‘rossonero’ club is to keep the player until 2026. And it is that Leao is one of the pearls and one of the keys of this Italian champion Milan, and the Milanese want him to be the center of their project to return the club to the top of Europe.

Leao has played most of the season as a left winger, starting inside to leave the lane free for Theo Hernández and his climbs from the left side. Powerful, with dribble and with goal, the winger has also acted -on rare occasions- as nine, because his physical superiority allows him that versatility to occupy any position in attack.

The Portuguese, at 22, was named the best player of the season, with 34 games played in which he signed eleven goals and ten assists -three of them in the last game against Sassuolo-.