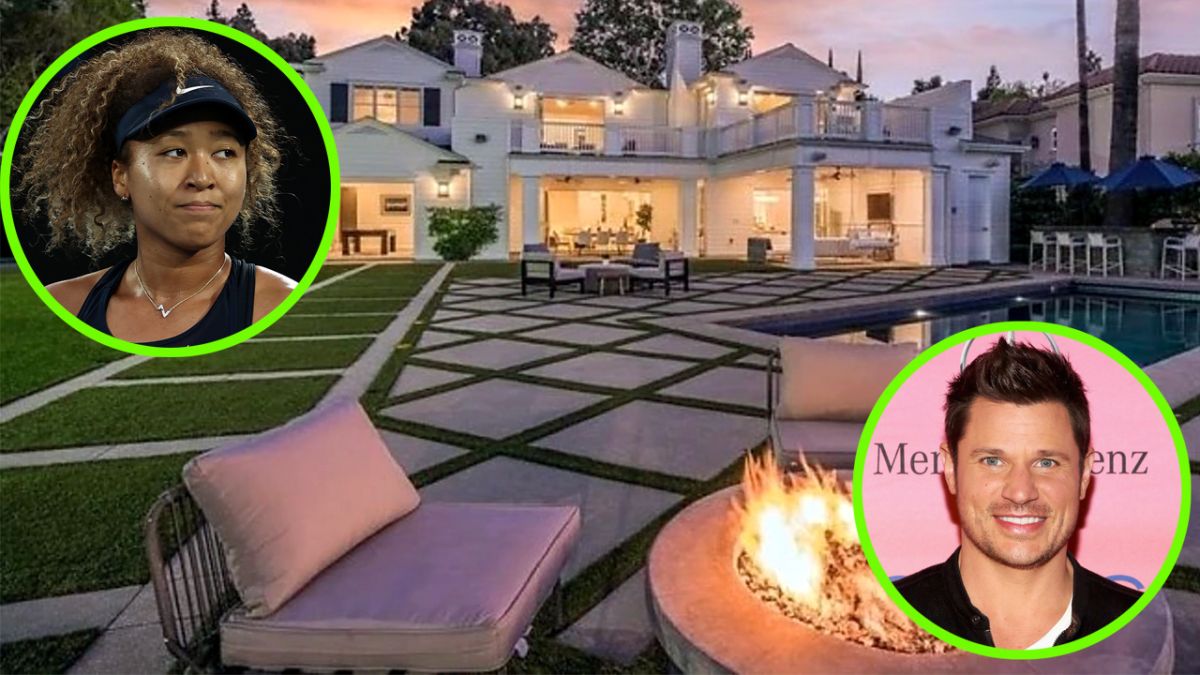 The property, for which she paid $6.3 million, previously belonged to Nick and Vanessa Lachey, who lived there from late 2020 to date.

The sale occurred in an off-market transaction, so further details about their agreements are unknown.

Before moving into the Tarzana home, Nick and Vanessa Lachey owned the former mansion of the late Jenni Rivera.

The property, according to what is shown in the technical file, was built in 2015 and had an extension of 6,855 square feet, with five bedrooms and with seven bathrooms, of which two are half bathrooms.

It is completed by an entrance hall, a kitchen, a dining room, a living room, the main living room, a TV room, a game room, a bar, a wine cellar, a gym, a laundry room, a covered and uncovered garage for up to 20 vehicles, among other rooms.

The kitchen is quite spacious and open. It has a white pantry, high-end appliances, and two central islands, which can be used for food preparation and as a breakfast area.

The master bedroom, where Naomi Osaka will sleep after exhausting tours, has more than enough space for a king-size bed and a sitting area. It also enjoys a fireplace, a large terrace, a dressing room, and a bathroom with double vanity, toilet, shower, and walk-in shower.

Outside, on its 0.68-acre lot, it enjoys extensive green areas, a terrace, a swimming pool with its respective spa area, a two-story playhouse, a fire pit, a barbecue area, and a lighted tennis court, among other amenities.

From home, due to its enviable location, there are very nice views of the valley and the Santa Susana Mountains.

Before sitting down to do business with Nick Lachey, Naomi Osaka did the same with Nick Jonas, from whom, in 2019, she bought his Beverly Hills mansion for $6.9 million.

Click here to see more images of the residence that Naomi Osaka bought from Nick Lachey.