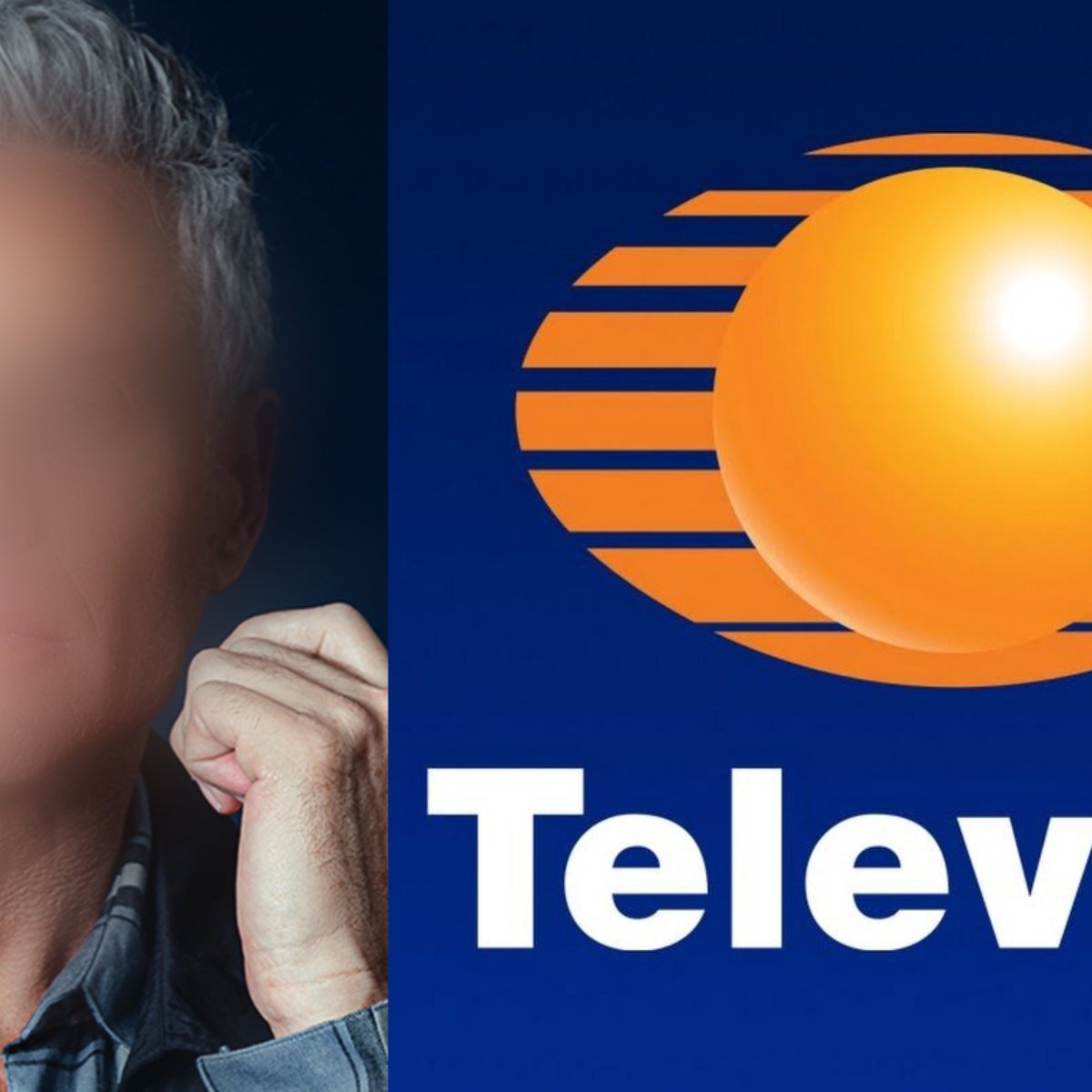 One of the telenovela leading men who had the opportunity to be part of Televisareappeared in “Hoy” for a special reason, so in AmericanPost.News We share with you what happened with Alexis Ayala which shocked netizens.

We remember that the actor of 57 years old He lost exclusivity in the San Ángel company, he also faced two divorces, so he had not been lucky in love, but a beautiful actress came into his life, despite the age difference, the famous man looks very much in love.

In the entertainment news we let you know that Cinthia Aparicio had the opportunity to participate in the dance contest in “La Estrellas Bailan en Hoy”, for which she had the support of the actor at all times, although she did not manage to become the winner of the third season.

Actor appeared on a Televisa program and shocked several

Through the Twitter account of the morning show they shared what happened to the famous man, because last August 9 was his birthday, which is why his girlfriend organized a party for him to celebrate his special day.

The actress and dancer surprised the soap opera heartthrob, as she brought together the actor’s friends, as Danilo Carrera, Juan Soler, Salvador Zerboni, who came in second place in La Casa de los Famosos, attended the celebration.

It is worth mentioning that the actor participated in several programs such as “Relatos Macabrones”, “Nosotros los Guapos”, in the same way he also joined the TikTok platform to share funny videos.

It may interest you: After several years removed from Televisa, he returned to “Hoy” for this reason

Who is Alexis Ayala’s new partner?

After separating from Fernanda López, Alexis Ayala gave love a new chance and showed off his love for Cinthia Aparicio, whom he met during the recording of “Si nos dejan”, a telenovela that was broadcast on the Televisa company. Since then, he has bragged about their romance on social media.