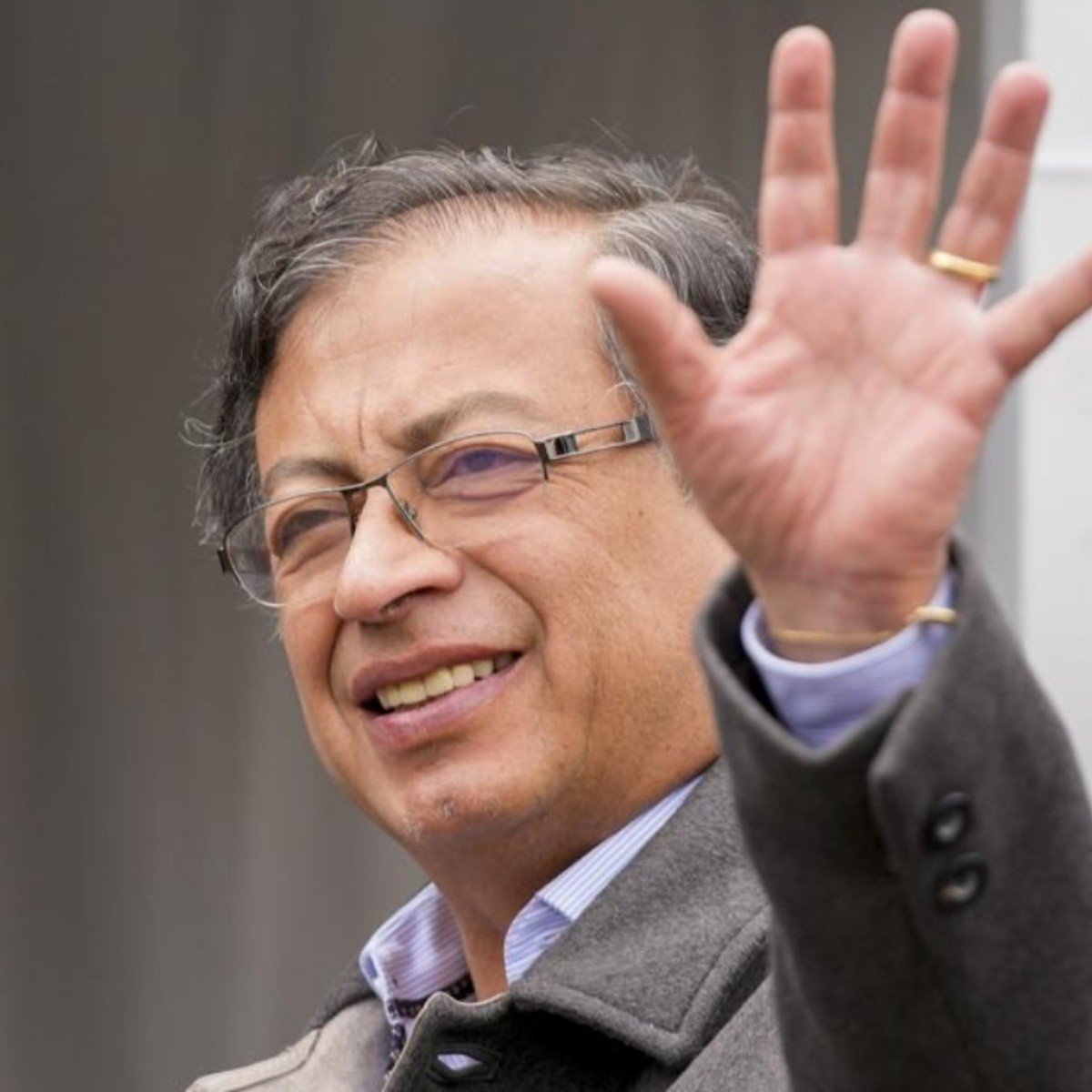 The Colombian armed group Gulf Clan announced today Sunday the ceasefire of hostilities while in Bogotá the inauguration ceremony as president of Gustavo Petroas well as his willingness to be part of the “total peace” initiative with the new government that will last until 2026.

“Consistent with these historic dates, we also decree a unilateral cessation of offensive hostilities, as an expression of goodwill with the initiating government and its broad willingness to search for paths of peace for all the actors in the conflict, as of August 7” , indicated the group through a statement.

The Gulf Clanwhich in a month has perpetrated dozens of attacks against members of the Public Force, in response to the government’s strong offensive against its leadership and the extradition of its chief alias “Otoniel”, disclosed that it trusts that with the government of Petro peace finally arrives for all.

“No more abuses against the unarmed population, no more attacks against social leadership, no more death sentences against our social base, our families and our combatants,” he said.

Petro promised in his campaign that within his policies to achieve “total peace” in the country, he would include all illegal armed groups with guarantees for their submission to justice, which does not include the possibility of participating in politics.