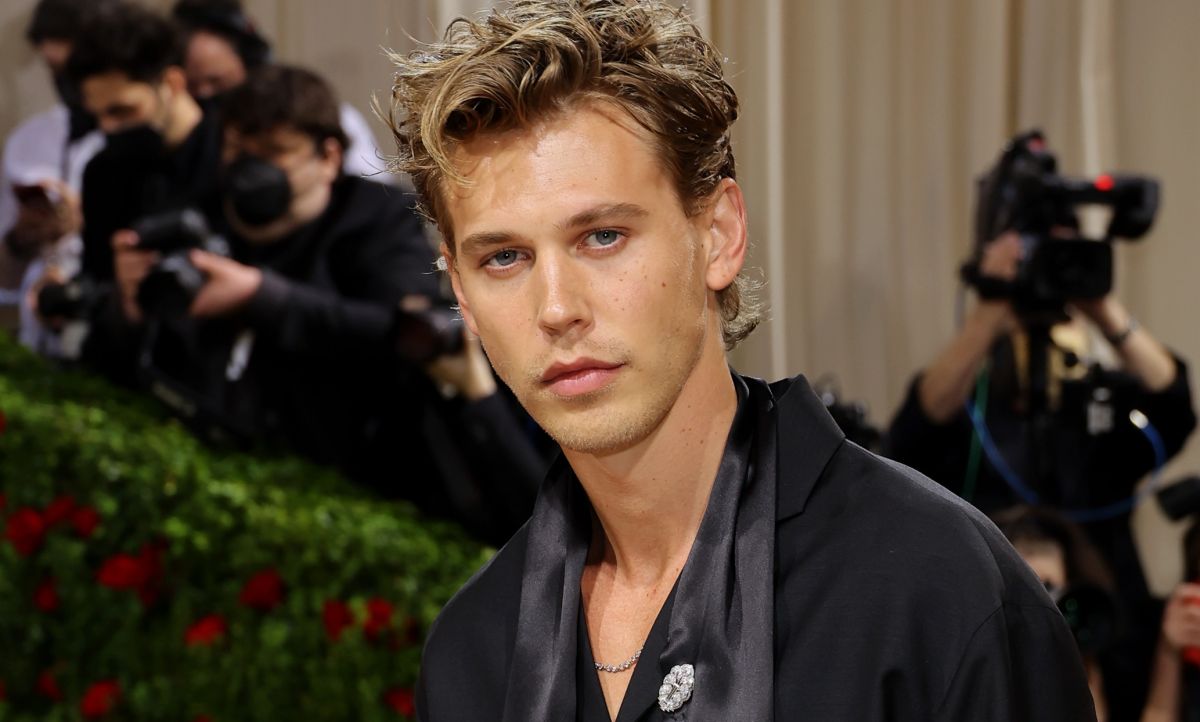 The 30-year-old actor austin butler has gone from being a teenage star who appeared in television series Disney Y Nickelodeon to interpret the deceased Elvis Presley in director’s new movie musical Baz Luhrman. He set out to make the most of this once-in-a-lifetime career opportunity and prove that the King of Rock’s heirs weren’t wrong when they gave him their blessing to step into their shoes.

In the end -and as often happens in this type of project- Austin was completely lost in the world of the character, and the barrier between reality and fiction began to blur. as he was discovering more parallels between their respective lives. “You can lose touch with yourself. And that definitely happened to me when I finished “Elvis”: I didn’t know who he was… His mother passed away when he was 23 years old, and my mother passed away when I was the same age. When I found out, it was one of those things that gave me goosebumps, and I just thought: ‘Okay, I can connect with that,’ “he explained in an interview with the magazine GQ.

Butler also had the opportunity to meet Elvis’s former wife, Priscilla Presley., and ended up crying profusely after their meeting because he had seemed “an angel”. At the end, all those emotions took their toll on him on a physical level: his body “began to shut down” less than 24 hours after filming ended and had to be taken to hospital for medical treatment for a virus that mimics the symptoms of appendicitis.

Despite this, Austin continues to feel a very close connection with the singer: “Now he comforts me when I get in the car. I say to myself: ‘What do I want to hear?’ I usually end up putting Elvis on, I’ve never loved anyone more than Elvis.”

-The Japanese-style mansion that Elvis Presley fell in love with is sold for $5.2 million