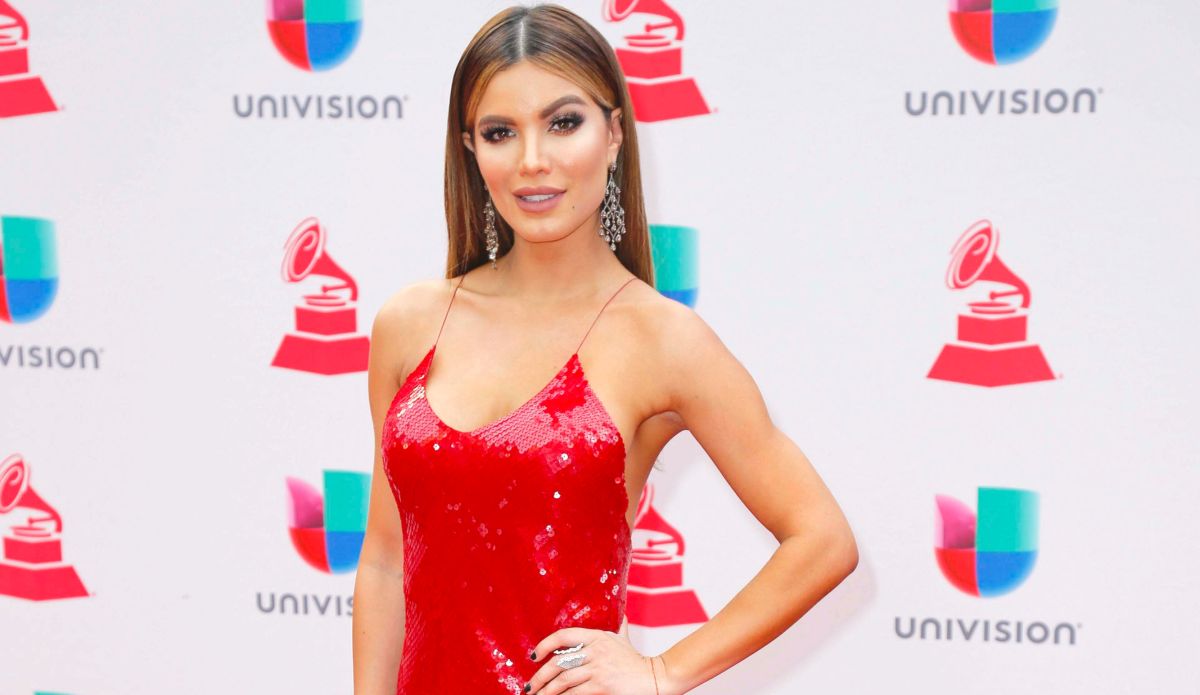 The model Aleska Genesis reactivated her personal Instagram account after having kept a low profile for a few days. This time she did it showing her sensual curves in her bikini while she was on the beach, where she also assured that she was in her favorite place.

For a few days, the 30-year-old Venezuelan has been involved in a series of rumors, since it seems that her love affair with the singer of the urban genre Nicky Jam would have ended, and that is that he deleted the photos from his personal Instagram account that she had next to her.

However, after her return to the social network of the camera it was observed that in his case he still keeps the photos with him.

The situation between this couple is usually a bit confusing, because in his case it could be a strategy to increase his followers or possibly the launch of a musical theme, while she keeps the photos of both published.

The truth is that so far the fans of both remain active waiting for an official statement from the parties involved.

Until the date of publication of this news, Both the model and the singer are still followed on the aforementioned social network.

Part of the comments about the couple’s alleged breakup took on much more force when the Colombian model Grecia Viloria was seen sharing with him at a concert.

Genesis at the beginning of the relationship with the reggaeton player was for a time with his account closedWell, the negative comments were impressive. Many of these were the product of the reaction that his followers had by not accepting his new partner.

The singer at the beginning of the year 2021 made it public knowledge that his relationship with the influencer Cydney Moreau had come to an enddespite the fact that he knelt with her to ask her to marry him and that possibly due to the pandemic it could not be carried out.