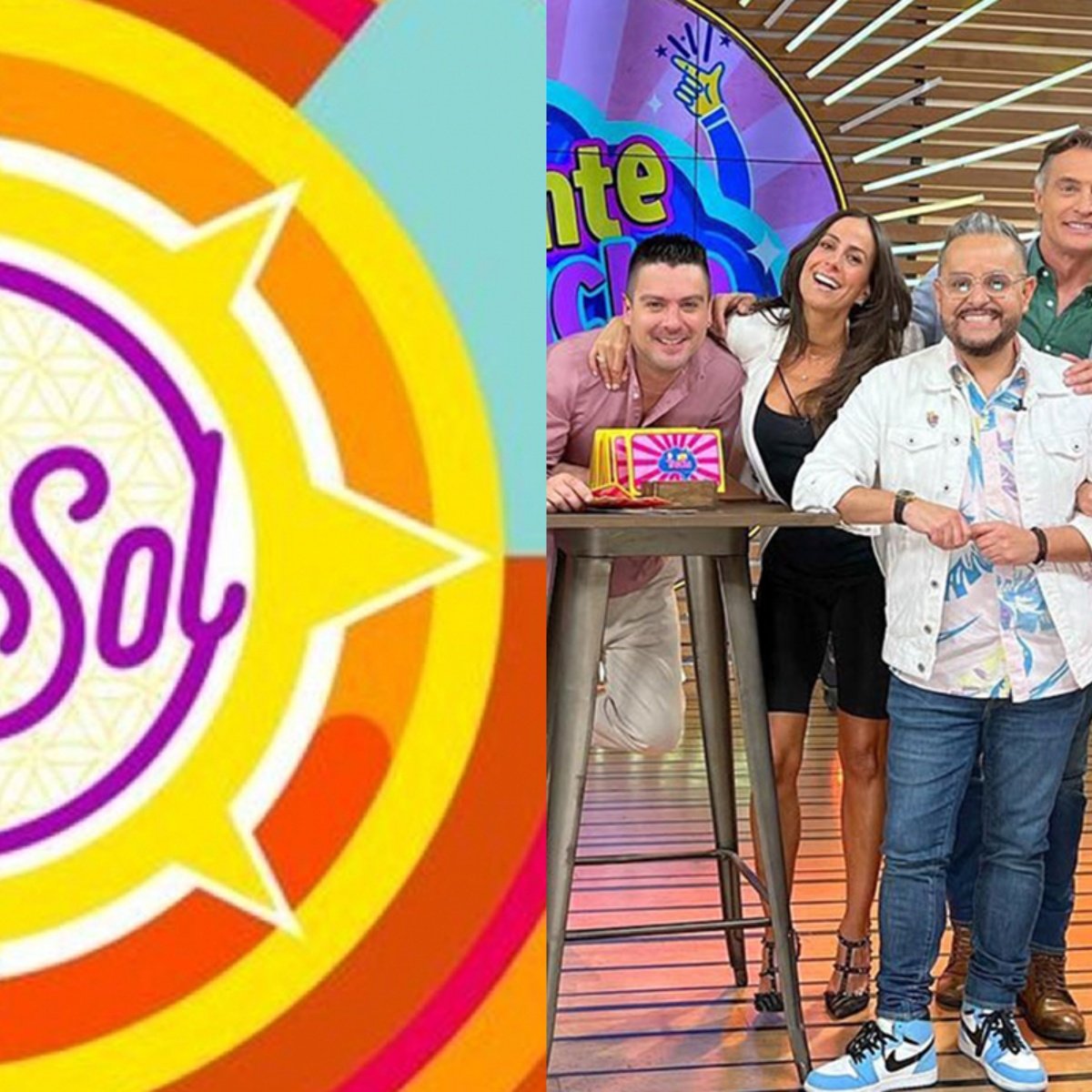 Several changes have arisen in the television program “The Sun Rises”so in AmericanPost.News We share with you who are the new drivers who join the project, since it was last Tuesday, June 21, that they confirmed the arrival of a beloved driver and a famous actress.

But who are the drivers who said goodbye to the broadcast? Carlos Quirarte He said goodbye to the program, confirmed it on social networks, even thanked the support he received from his followers, while Carlos Arenas only shared a message about the stages that are coming to an end.

In the news of entertainment we made known to you the messages of Quirarte, although they also began to speculate that a beloved host would leave “Netas Divinas” to join the new dawn of the television program.

They are the beautiful conductors of “Sale el Sol”

Juan Soler introduced the new hosts of “Sale el Sol”, the first to confirm their participation is Monica Noguerawho had to say goodbye to “First Hand” a few days ago, likewise joins the project actress lisset, who will be part of Imagen TV.

So Soler, Lisset and Noguera make up the new cast of the project. It is worth mentioning that the headlines were Carlos Arena and Paulina Mercado, who continues in the program. On the other hand, Soler mentioned that these are times of change.

For her part, Lisset was excited about this adventure and said that she is happy to be in the “New Dawn” and hopes to bring joy to viewers. It is worth mentioning that these changes arose after the previous producer left for TV Azteca.

It may interest you: Host of ‘Sale el Sol’ is definitely leaving the program

Users have questioned why Andrés Tovar left the television program “Sale el Sol”, because one of his reasons is that he went to TV Azteca to do several projects, one of them is hosted by Rocío Sánchez Azuara, who after Several years he returned to the Ajusco television station.