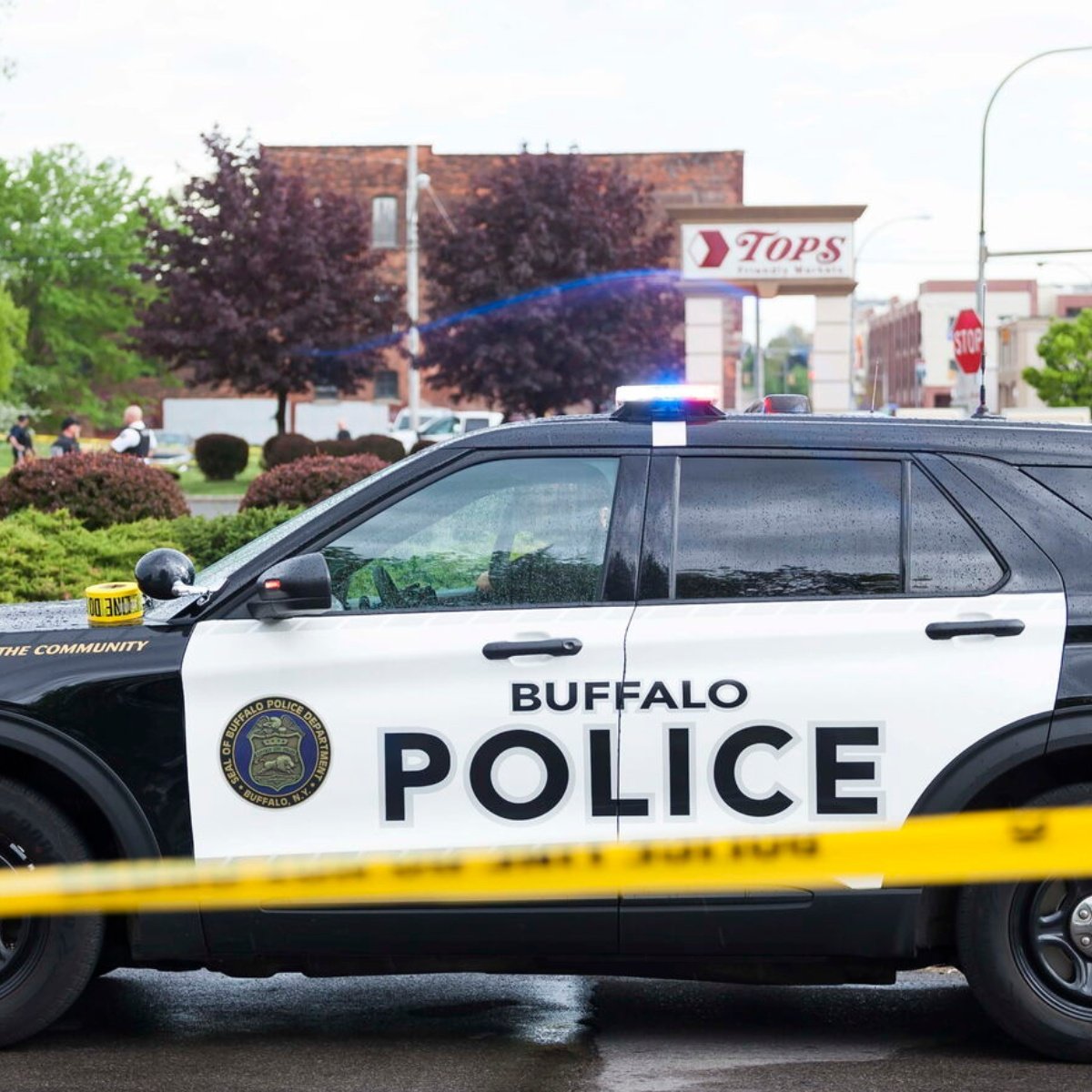 On May 14, there was a shooting in Buffalo, New York, specifically in a supermarket, where there was a balance of 10 deaths. Due to the high Mexican population in this area, it was feared that some of the victims were Mexican, but the Foreign Minister of the Latin country, Marcelo Ebrard, confirmed that none of the victims are his compatriots.

According to witnesses and survivors of the event, the aggressor entered the establishment with a rifle and opened fire. It is believed that the attack could have been broadcast live and it is already being investigated if there was a precedent that made him suspicious of his intentions.

A year ago there was another shooting at a Buffalo clinic, several people were injured but the event was not as deadly as the one that occurred a few hours ago.

Author of the shooting in Buffalo is 18 years old

According to the Erie County District Attorney’s Office, the subject identified as Payton S. Gendrom, 18 years old, who is the alleged perpetrator of the massacre, would be sentenced to life imprisonment, since in New York there is no death sentence. death.

The man was previously defined as a white supremacist, and after the attack, he was held without bail on charges of first-degree murder.

After the arrest, the Mexican authorities inquired if there were compatriots among the fatalities and among the wounded, and it was then that Marcelo Ebrard pointed out that no victim is from our country.

“The Consul in New York informs me that there is no national among the victims of the shooting.”

What is white supremacy?

It is a supremacist belief that white people are superior to other races and therefore they should dominate in scientific racism; It is based on pseudoscientific arguments.

This determination has unleashed great tragedies, such as the 10 deaths in a mass shooting in New York, the subject of just 18 years would be sentenced to life imprisonment.