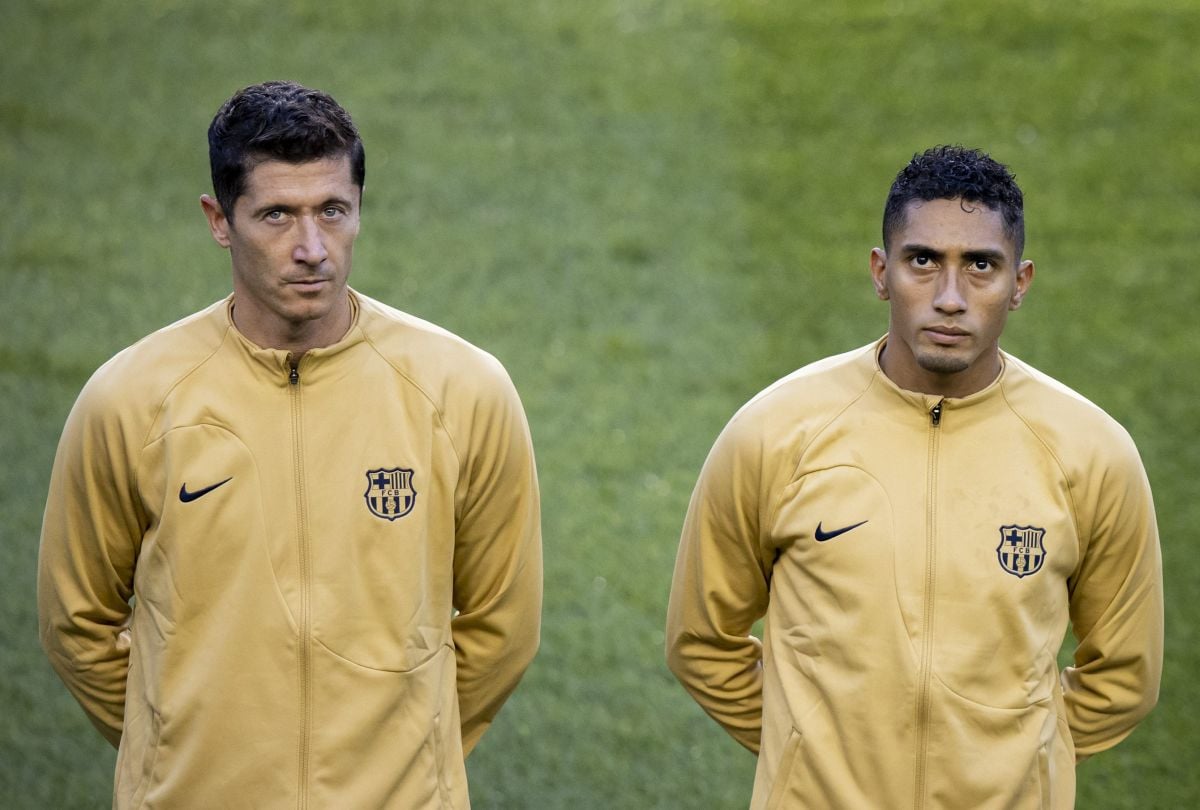 After having activated three economic levers to reinforce itself during this transfer market, FC Barcelona received a strong blow in the face of his aspirations: LaLiga does not allow him to register his new signings until they further reduce their financial expenses.

According to the newspaper The Mirror, the club management blocked Barça’s attempts to register these new contracts. In fact, Sergi Roberto and Ousmane Dembele those who reduced their salary to renew, also cannot register at this time.

We have worked to be able to register all of them, in fact we have worked very well to meet the necessary requirements and if any further operation needs to be done, we will do it. We have presented the documentation and we are waiting for LaLiga. We have complied and we are confident.”

Although raised more than $720 million dollars in a matter of two months, the culé team would be forced to activate a fourth lever, according to TheAthletic. Also, you should sell to Frenkie De Jong or Pierre-Emerick Aubameyang to lighten their wage bill and thus adjust to the fair play of the league.

In view of their financial problems, Barça activated three economic levers to sign Franck Kessié, Andreas Christensen, Raphinha, Robert Lewandowski and Jules Koundé. Not satisfied with that, he asked his captains to defer part of his salary again.

“Now we have positive funds, a healthy balance sheet and the income statement, too. We have made a great effort, we have sold assets in a controlled manner and we have the option to recover these assets. They have worked very well”, reiterated Joan Laporta.

During the summer they have discarded Philippe Coutinho, Dani Alves, Clement Lenglet, Francisco Trincao, Oscar Mingueza and Riqui Puig. Others who are on the exit ramp are Memphis Depay, Neto Murara, Samuel Umtiti, Miralem Pjanic, Alex Collado and Martin Braithwaite.

You can also read:
– Chelsea “takes revenge” on Barcelona
– Lewandowski’s presentation was one of the best in history, although the Camp Nou looked “empty” [Video]
– Does the crisis continue? Barcelona sells another percentage of its assets for more than $100 million dollars