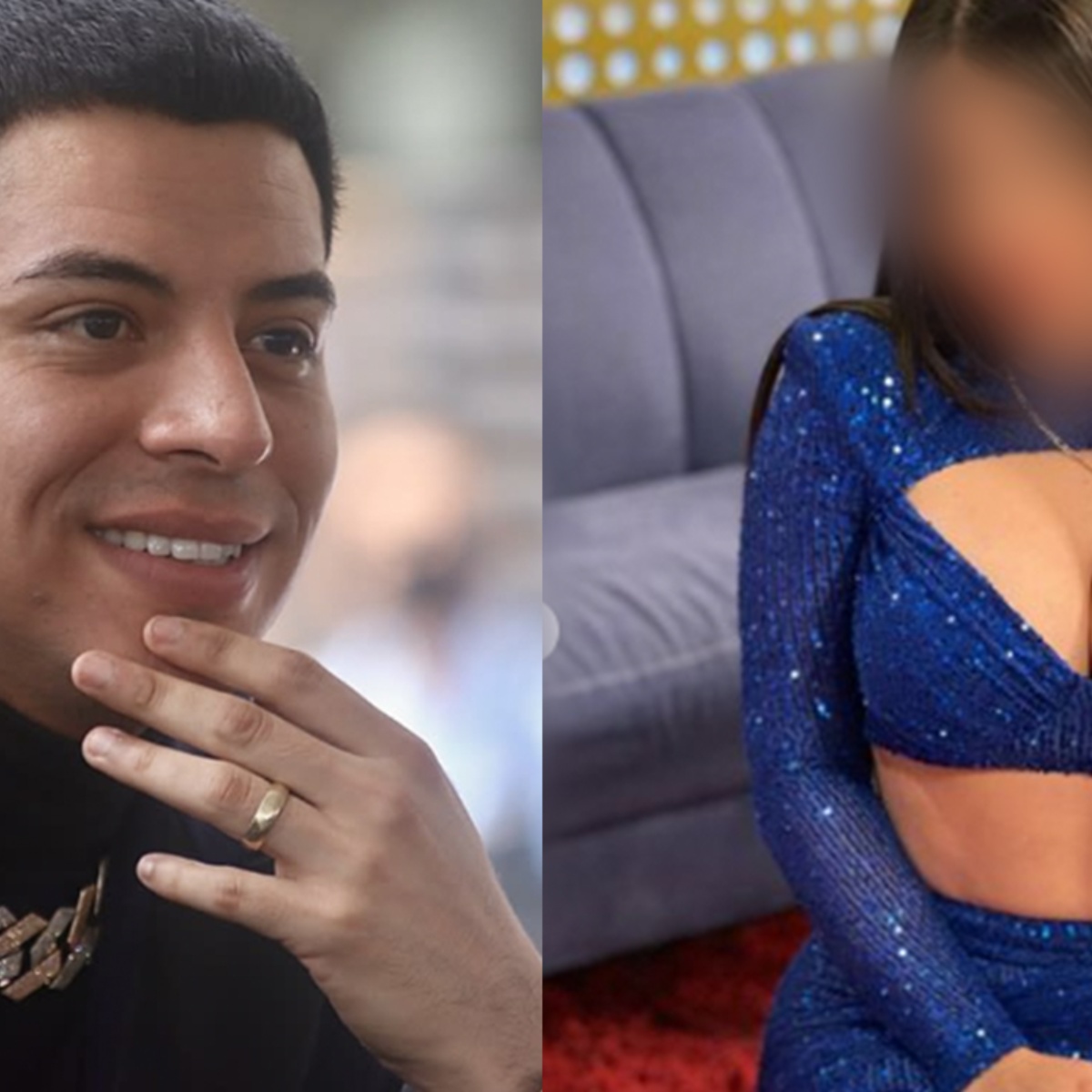 Eduin Caz is in the eye of the hurricane, and in AmericanPost.News we let you know what has emerged about the vocalist of Firm GroupWell, they have revealed the identity of the artist’s supposed new partner, did their marriage come to an end?

And it is that, after they assured that the singer of 27 years old and his wife daisy anahy They would have made the decision to separate because they could not cope with their sentimental relationship, now they have revealed in photos who is the “third in discord”.

In the entertainment news we informed you that in 2021 strong rumors of alleged infidelity arose, as a young woman confessed what happened to the singer in 2019, after Grupo Firme gave a concert in Ciudad Juárez.

But now they have revealed in a video on TikTok who is the third in discord and her name is Madeleyn Ainley, Originally from Monterrey, Nuevo León, who works on the nightly program where Karely Ruiz also participates, the tiktoker commented on the clip.

Suspicions that Ainley is the third in discord arose because the journalist Eloisa Guajardo shared a message from a follower, who said that Madeleyn presumed that she was with Eduin all the time and that she went to the group’s concerts.

The tiktoker shared the publications that the young woman has been sharing through her personal Facebook and in a publication she commented: “I am in shock with all the scandal”, also in her TikTok she shared hints about the artist.

It may interest you: What are the riches and luxuries of Eduin Caz, leader of Grupo Firme?

What was Eduin Caz’s deception?

So far the artist has not given any statements after the speculation of the separation with his wife, but users have questioned whether Madeleyn Ainley is the third in discord after the separation of Eduin Caz and Daisy Anahy.