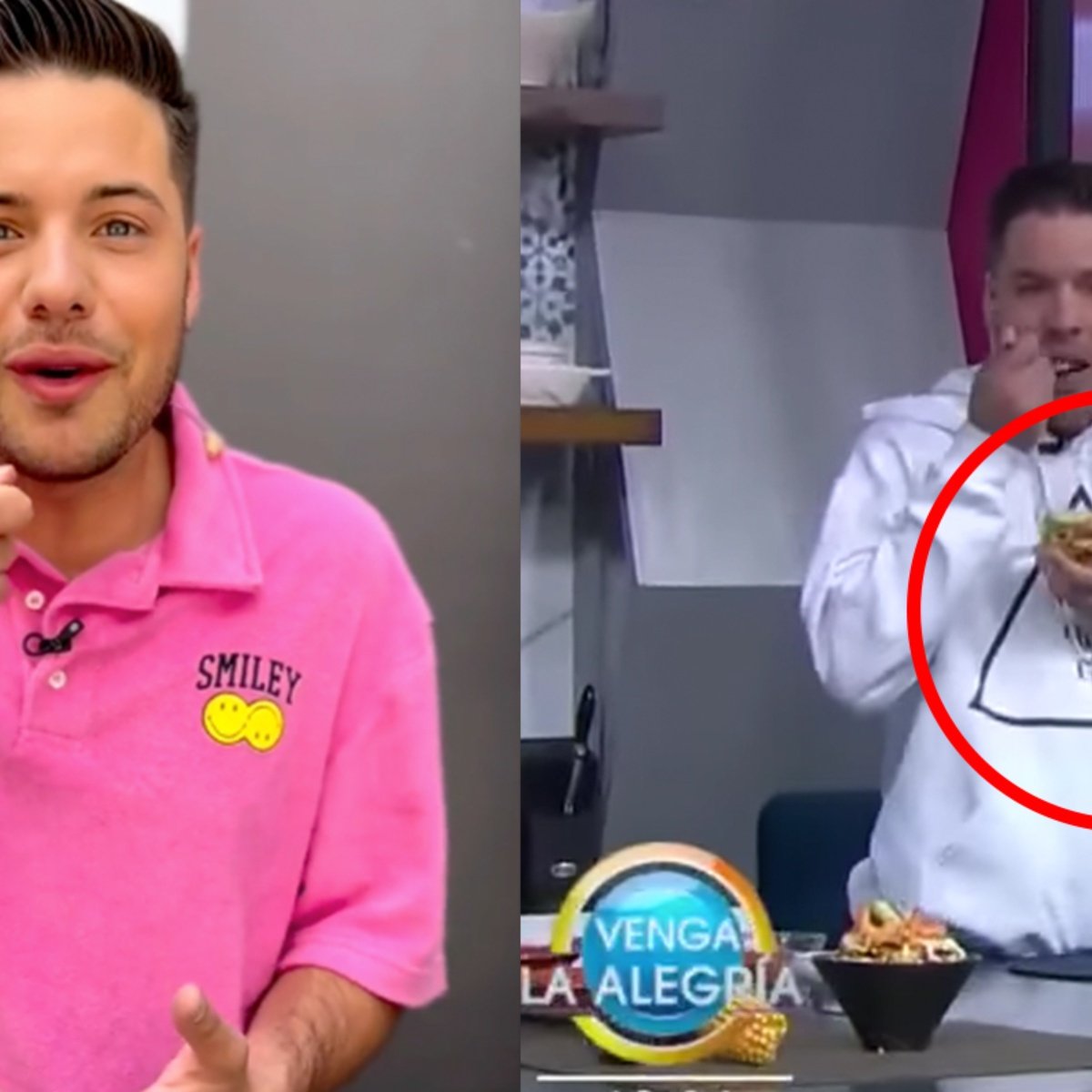 After earthquake which was recorded last Monday September 19, 2022 and that activated the seismic alarms, several TV programs were broadcasting live, so the production and the drivers left those facilities, just as it did william valdez.

But why did the driver of Venga la Alegría cause a stir? In American Post News We share with you that the charismatic presenter unleashed several reactions for his reaction to the earthquake, it even went viral on social networks, since before leaving he ate some Esquites.

In the entertainment news we let you know that several celebrities witnessed the earthquake and shared their experience, so the TV Azteca host spoke about his reaction, admitting that he had never experienced an earthquake.

William Valdés enjoyed his skits before leaving the forum

Through the “Venga la Alegría” Facebook account, Valdés commented that after they carried out the drill, they went in to do the cooking segment, but he noticed that everyone in the forum began to leave when he and his companions were live.

The presenter also mentioned: “In the booth they didn’t tell us anything that was the worst, so I start to panic and the first thing I do is grab the Esquites that were delicious, he threw one in my mouth.”

It may interest you: They assure that William Valdés is premiering sugar daddy

Who is William Valdes?

The host William Valdés is part of TV Azteca, but before his arrival at Ajusco, he had the opportunity to be part of the program “Hoy”, in the same way he made his facet known as an actor in the telenovela “Grachi” and a singer, well, was part of the pop group CD9.