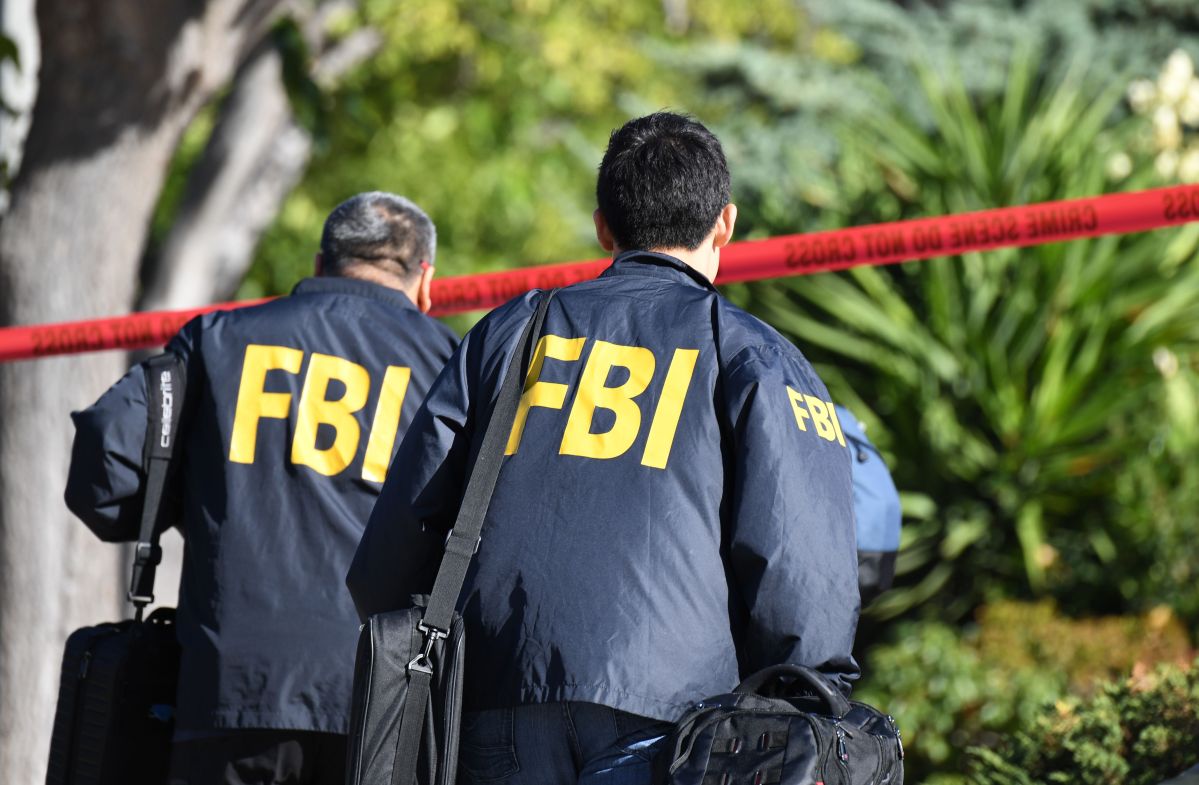 After the unfortunate events of violence that occurred on May 24 in a primary school in UvaldeTexas, in the United States, the television network CBS made the decision to modify its programming and cancel the premiere of the last episode of the last season of the series “FBI”.

After 19 children and two adults lost their lives in the shootingthe chain opted for suspend the premiere of the final episode of the fourth season of the serieswhich narrates the stories lived by the agents of the New York General Bureau office.

The series, in addition to dealing with the personal stories of the agents, narrates the cases they have to face, many of them sensitive.

It is mentioned that the last chapter touched on issues related to the tragedy that occurred in Uvaldeso they would have decided to suspend the premiere.

According to the synopsis of the episode, titled “Prodigal Son”, the episode was about a school shooting. After investigating a violent robbery, the agents discover connections between the criminals and one of the boys’ classmates.

for now It has not been communicated if it will be a permanent cancellationor another date will be assigned for the premiere of the episode.