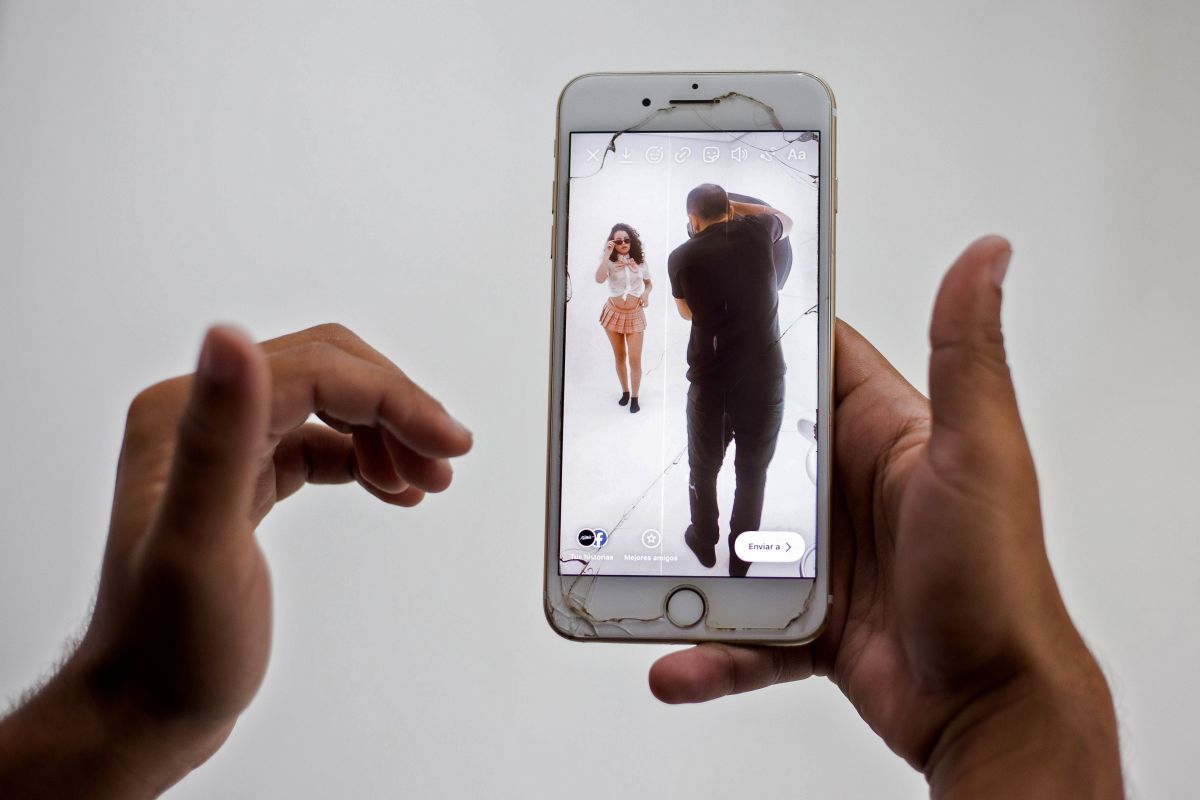 OnlyFans announced on Wednesday a radical change in its content policy, informing that would not ban pornography on the site after the general reaction of the creators “who have contributed to making the platform popular in recent years”.

Last week the adult content subscription service had modified its policies and warned its partners that as of October, it would stop allowing “sexually explicit conduct” on the platform, a measure that, according to the company, was taken at the behest from banking partners and payment providers. However, in a message posted on social media early Wednesday, OnlyFans reported that the planned ban had been “suspended”.

“Thank you all for making your voices heard,” the message began. “We have secured the necessary guarantees to support our diverse community of creators and we have suspended the policy change planned for October 1.OnlyFans stands for inclusion and we will continue to offer a home to all creators. “

Thank you to everyone for making your voices heard.

We have secured assurances necessary to support our diverse creator community and have suspended the planned October 1 policy change.

OnlyFans stands for inclusion and we will continue to provide a home for all creators.

According to the company, the policy changes that had been proposed will no longer be necessary.

The platform OnlyFans, founded in 2016, is best known for presenting adult content. It was hailed as a “safer” space for sex workers to earn income during the coronavirus pandemic.

Last week the company initially said it will ban posts of “sexually explicit” content starting October 1. And on Tuesday, during an interview with the Financial Times newspaper, Tim Stokely, the CEO of OnlyFans, blamed the policy change on banks that rejected the adult content business.

An investigation by the BBC revealed that OnlyFans allows moderators to grant multiple warnings to accounts that post illegal content on its online platform before being shut down.

The suspension of the policy caused many of the adult content creators and sex workers to announce that they would migrate to other platforms as they would be the most affected by the proposed ban against explicit sexual content.

OnlyFans has more than 2 million creators, who, according to the platform, have earned more than $ 5 billion dollars thanks to its 130 million users. Last year, the site generated $ 2 billion in sales.