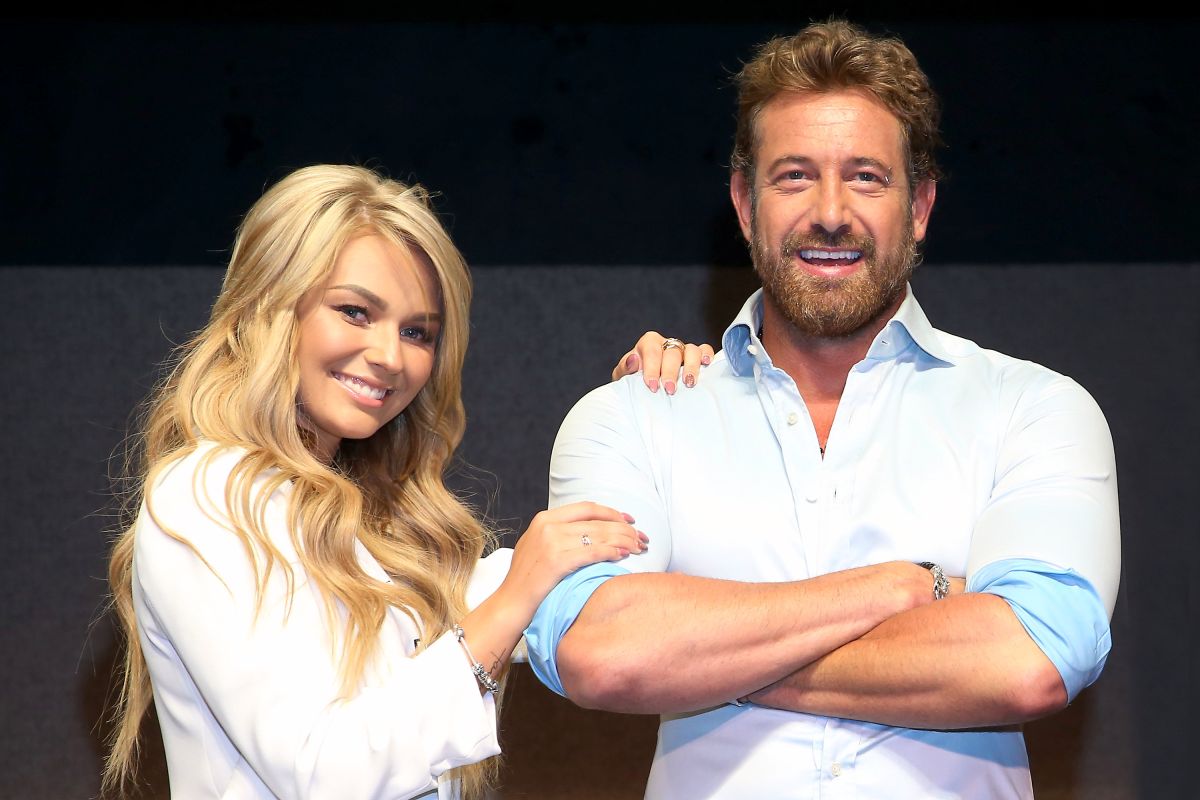 Some time ago the actor Gabriel Soto asked Irina Baeva, who is of Russian origin, to marry him. However, they have been trying to get married for more than two years and have not been able to. In the first instance they were forced to cancel it due to the pandemic and now because of the conflict that the bride’s country of origin is going through with Ukraine.

“We are excited about the wedding. We continue with the preparations and the only thing has stopped us a bit is, unfortunately, the whole issue that is happening between Russia and Ukraineon the subject that Irina’s family is a little afraid to leave Russia right now and they have not been able to specify the fact that they come and obviously we are not going to have a wedding if her family is not there, “Soto explained to Televisa Shows.

Soto and Baeva in recent weeks had hinted that the date of the ceremony was quite close, although due to circumstances that did not depend on them, they had to cancel the plans again, as the boyfriend announced to the aforementioned channel.

“This year does not happen, because we are already waiting. The pandemic came and then now this. These are things that are out of our hands, but hey, Finally, we do want to wait a bit for the conflict to lighten up a bit. and they can now travel with peace of mind”, he expressed.

The reason for the determination that was made by both is because they want the relatives of the two to be present on this special day for the couple. After the political situation that Ukraine and Russia are going through, it has been a bit difficult for them to set a date for the ceremony.

“We are planning the wedding, we are doing very well with our wedding planner and we have an idea of ​​making some fusion with the theme of Russia, finally my wife is from there and there are traditions that must not be lost and must be preserved,” he said on Eden Dorantes’ YouTube channel.

The Mexican has also expressed his emotion with what could be after becoming spouses, because He has not ruled out the possibility of having a third child.

It may interest you:
Geraldine Bazán’s mother explained if her daughter annulled the ecclesiastical wedding with Gabriel Soto
· Irina Baeva claimed to be excited after announcing the firm that will make her wedding dress
· Gabriel Soto surprised with the room full of blue balloons and decreed with Irina Baeva that it will be a “boy”