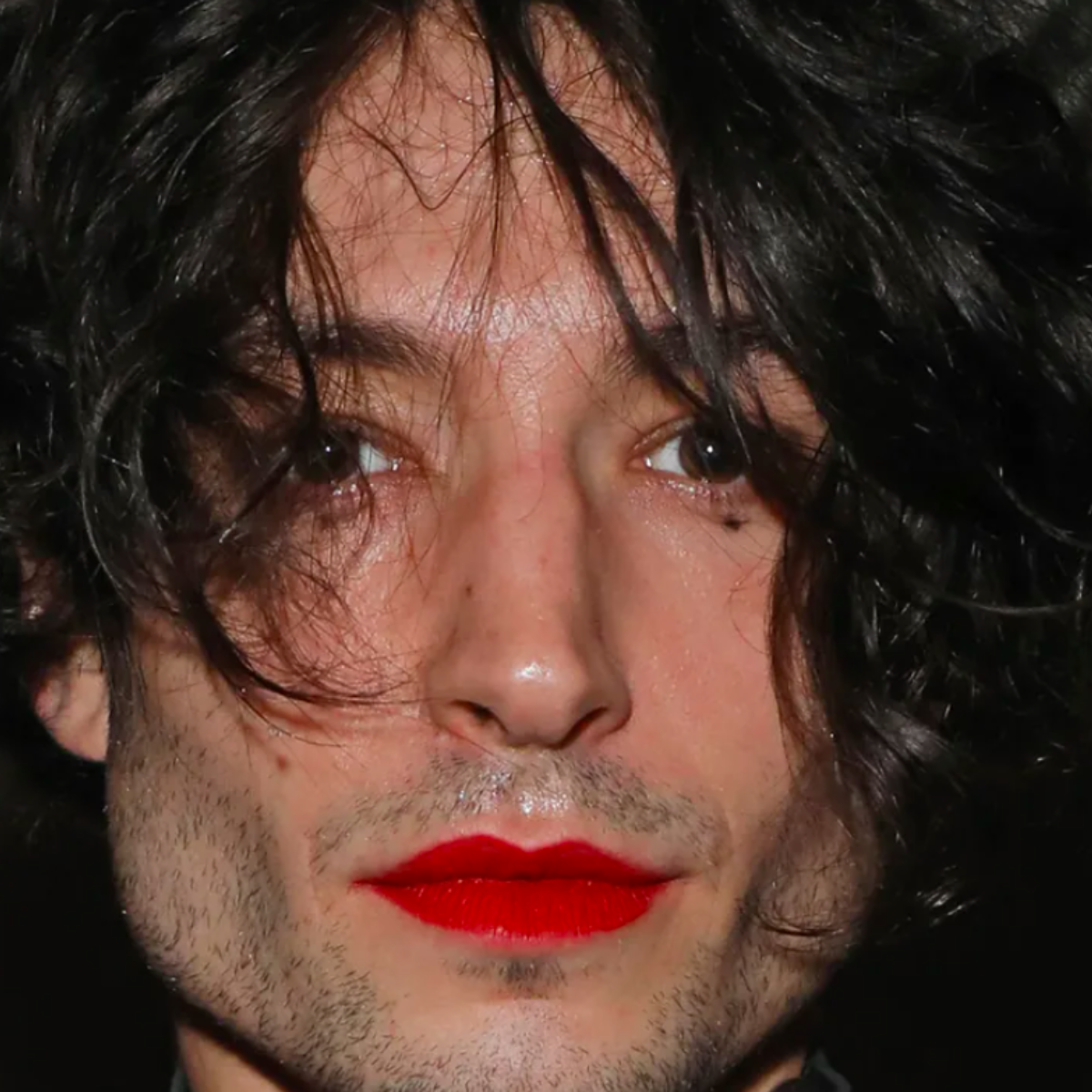 Ezra Miller He has become one of the most controversial figures in recent months after starring in various controversies.

And it is that his erratic behavior has worried his fans and the entertainment world, because the actor has been caught breaking the law on several occasions.

as we told you in AmericanPost.Newsjust a few days ago Ezra Miller was caught carrying weapons and wearing a bulletproof vest, and it has been reported that it is because the actor believes that he is being followed by the FBI or the Ku Kux Klan.

A new problem for Ezra Miller

Yesterday the actor was located by the authorities of Vermont, who served him a summons for September 26 as he is charged with a felony burglary of a vacant dwelling.

depending on the medium Variety, Dedicated to entertainment news, state police reported that the actor was caught on residence surveillance cameras at 5:55 p.m. on May 1.

Several bottles of alcohol were stolen from the residence, which were taken by Ezra Miller while the owners were not in the property..

It may interest you: Authorities lose the whereabouts of Ezra Miller after being accused of harassment

What did Ezra Miller do?

Miller has several allegations of abuse by women around the world, including the suffocation of a woman in a icelandic bar and harassment of another woman Berlin Germany.

Despite the serious accusations against the actor, it is not yet known if Ezra Miller will keep the character of Flash, although last week the CEO of Warner Bros, confirmed that plans were still under way to release a scarlet superhero movie.