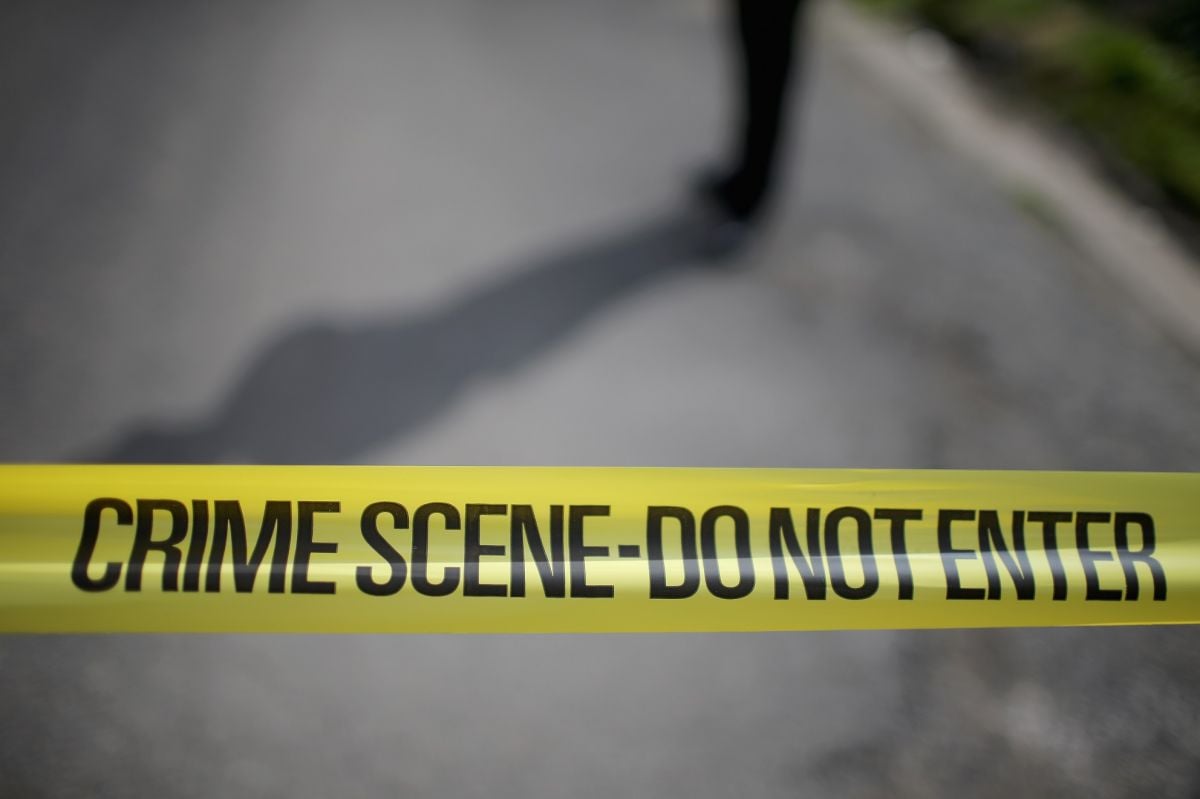 Monique Worrell, the state attorney for Orange-Osceola counties in Florida, will file the corresponding charges once the internal investigation carried out by the Police is completed for the incident in which a Hispanic was left with 75% of his body burned after a police intervention in which a stun gun “Taser” was used.

Worrell said in a statement Thursday that his office is scheduled to meet with the Osceola County Sheriff’s Office to discuss the evidence.

But, the preliminary information they have suggests that both the officer who intervened against Jean Barreto and him would face criminal charges.

“The State Attorney’s Office developed the Critical Incident Engagement Policy (OICI) to ensure transparency and work collaboratively with law enforcement agencies to provide the community with reliable investigation they can trust. To retain and continue to build community trust, it is imperative that our law enforcement agencies work in coordination to provide transparent investigations that are above reproach. After receiving the information from the sheriff’s office, the State Attorney’s Office will receive the case, conduct any necessary supplemental investigation and file the appropriate charges.”

On Thursday, Osceola County Sheriff Marcos Lopez recommended that Barreto, 26, be charged with fleeing, reckless driving and resisting arrest for the events of February 27.

While Crawford would be accused of negligence.

Security camera footage captured the moment. in which the officer runs after Barreto in a Wawa police station and throws himself at him with the “Taser”. Within seconds, flames engulf the body of the suspect, who runs and rolls on the ground in an attempt to put out the fire that consumes him.

VIDEO: Police in Florida “cook alive” a Hispanic after subduing him with a Taser at a gas station