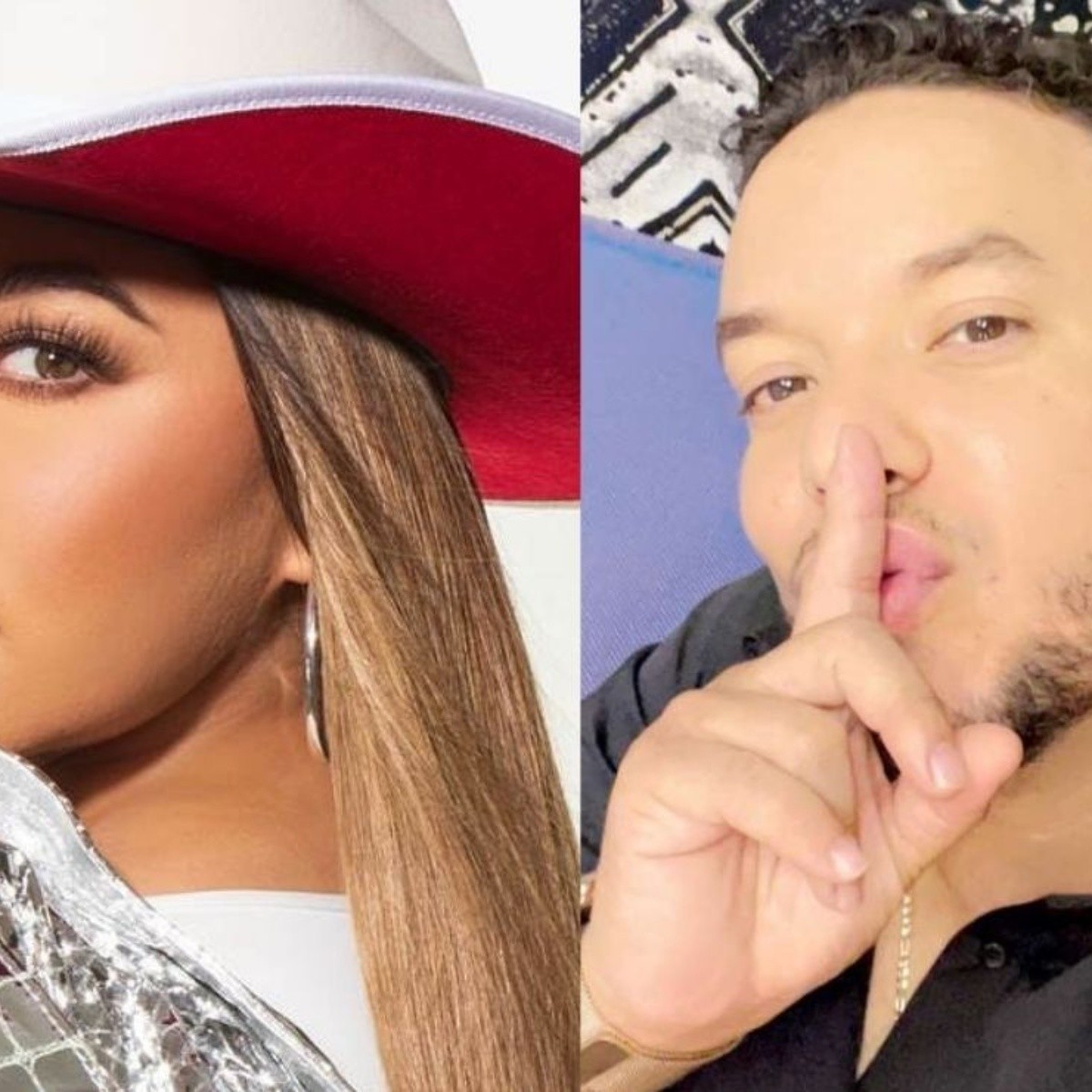 according to account Chiquis Rivera in his book ‘Invincible‘, which Lorenzo Méndez was the one who destroyed his marriage, with his lies, additions and aggressions, the singer also caused the despair of the famous, who had no other option but to separate.

Through various platforms and physically, the book of pretty singer It is already on sale and there are many fans who are buying the copy to find out all the details that he exposed about his personal life.

In the controversial text work, Lupillo Rivera’s niece talks about the marriage with her ex-husband Lorenzo Méndez, who apparently was aggressive and addictedleaving it bad standing before millions of readers.

Jenni Rivera‘s eldest daughter assures that next to Lorenzo Méndez She lived through hell, because she was really happy for a few years, thinking that she had made the decision to marry for life.

According to the owner of the hit ‘Cheer up and you’ll see’, she did everything on her part to keep her relationship together. However, Lorenzo Mendez actions led her to make the decision to separate.

Apparently his brother Johnny witnessed some events of aggression, mistreatment and violence, which is why a few months ago the bomb exploded as to why the young man responds to the gang exponent whenever he can.

With these details, Chiquis Rivera leaves the former vocalist of La Original Banda El Limón in a bad light, who is rebuilding her life after all the ordeal he had to live when separating from the daughter of La Diva de la Banda.

There is no doubt that Chiquis waited for the perfect moment to share all the experiences she had as a young man, who until now has behaved like a gentleman, since she has not revealed anything about the supposed flaws that the singer had, since it is rumored that he was unfaithful with the Mexican businessman Mr Tempo.

Read also: Chiquis Rivera is recorded in batita and shakes the curvy with pride

Let us remember that the winner of the Latin Grammy had not spoken anything about their relationship and hoped to launch her book and sell it to reveal important information about everything she lived in that marriage that lasted more than four years and of which she says left devastated and tiredensuring that he could no longer keep him alive.