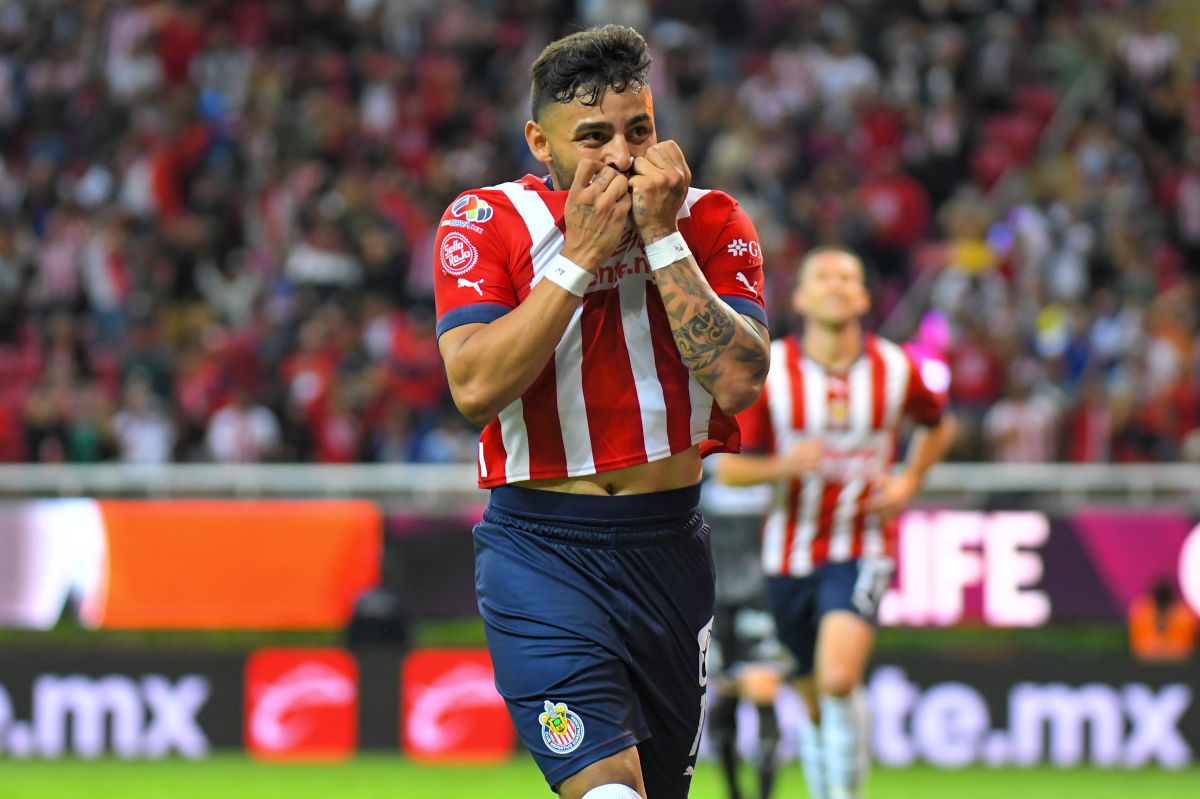 The Chivas are more alive than ever in the Apertura 2022. A goal by Alexis Vega at minute 81 of the match against Puebla put them fully into the fight for a ticket to the great party of Mexican soccer.

With Vega’s goal, the rojiblancos defeated the team from La Franja 1-0. They extended their streak to 7 games without defeat. Still, the most important thing was that they added three points in the tournament to climb to 7th place in the general table and continue with the possibilities of directly accessing the Liguilla.

For now, Chivas, with 22 units, are in a playoff situation, but they still have three games left to play, which, if they win them, would make them reach 31 points, which with a crossover of results could send them to the first place overall, which would ensure them the direct pass.

“The possibilities exist (of direct access), and we will not skimp. Of course, we are going to look for as many points as possible, but we are going game by game; from now on, we think about the Tigers and ensure that the three points stay at home and also see how the situation is changing”, Ricardo Cadena, DT of the team, mentioned in this regard.

The three remaining commitments of the Sacred Flock are very tough, the first is against Tigres, which will be played on September 13, in a pending match corresponding to day 9; later, they will play against América on September 17 in another edition of the Clásico de Clásicos, and will close the regular phase of the tournament on October 1 against Cruz Azul.